Accessibility links
Investors Will Get To Friend Facebook By Late Spring The social networking giant filed documents Wednesday to go forward with an initial public offering that could be the biggest in history. Investors are expected to spend about $10 billion buying up those initial shares, giving Facebook a total valuation that should be about $100 billion.

Investors Will Get To Friend Facebook By Late Spring

Investors Will Get To Friend Facebook By Late Spring 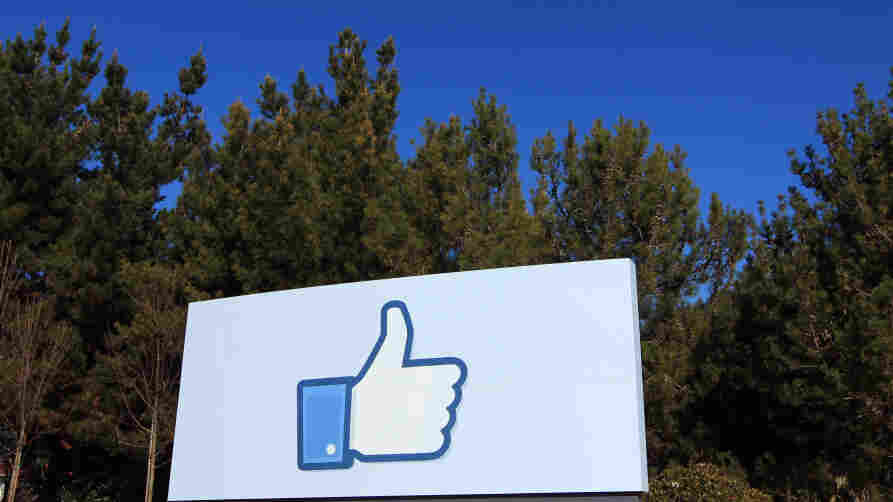 A giant "like" icon made popular by Facebook is seen at the company's new headquarters in Menlo Park, Calif. Robert Galbraith/Reuters/Landov hide caption 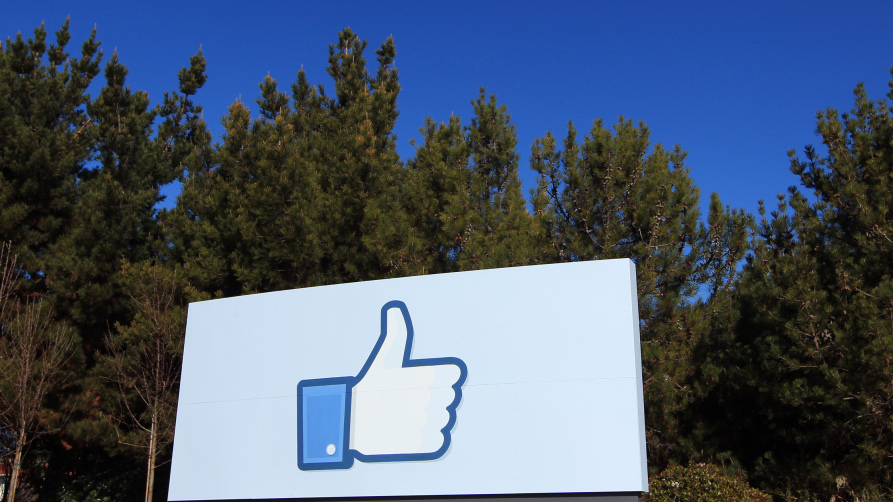 A giant "like" icon made popular by Facebook is seen at the company's new headquarters in Menlo Park, Calif.

The wildly popular social networking media company decided Wednesday to begin allowing its many "friends" in the public to buy its stock — likely in late spring.

The company, which has more than 800 million users, filed documents with the U.S. Securities and Exchange Commission saying it is going forward with an initial public offering. The company set the price to bring in $5 billion with those initial shares, making this one of the biggest market debuts in history.

That price was about half what many analysts had projected earlier. But the company said the $5 billion is a place marker that could change. Even if it doesn't, Facebook, based in Menlo Park, Calif., already has so much cash that it doesn't need much more from an IPO.

Including the value of the stock already owned by private investors, the company should have a total value of up to $100 billion.

Repeat: $100 billion. That's for a company launched in a dorm room eight years ago.

In its filing, the company said it has been growing quickly, generating $3.71 billion in revenue in 2011, up from $1.97 billion a year ago. But that was a bit less than outside analysts had been estimating. They thought revenues were more like $4.27 billion. 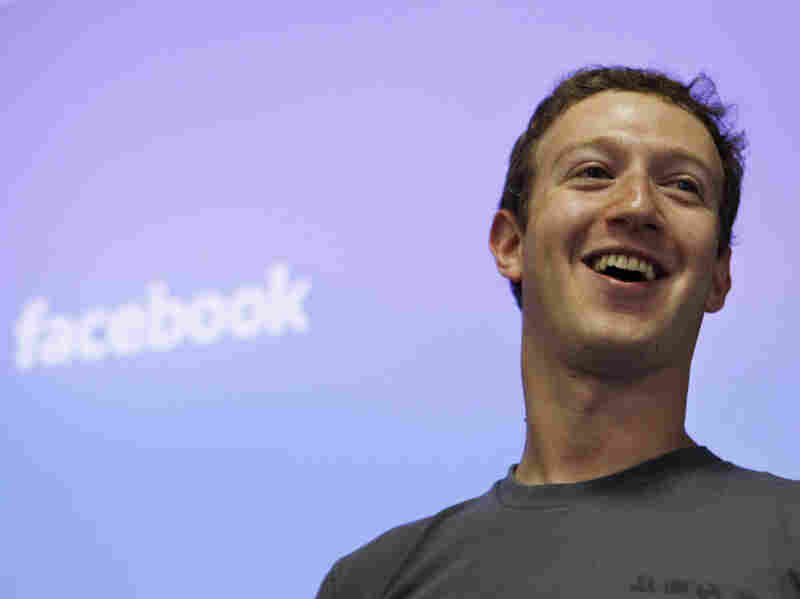 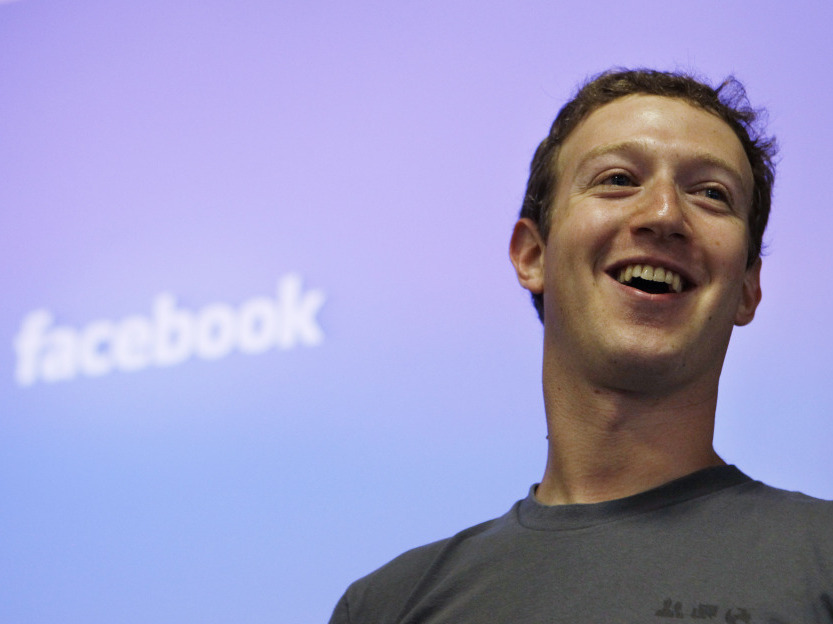 "We don't build services to make money; we make money to build better services," he said. "These days I think more and more people want to use services from companies that believe in something beyond simply maximizing profits."

The stock will trade under the symbol FB, either through the Nasdaq Stock Market or the New York Stock Exchange.

Facebook is one of the best-known brand names in the country, and in much of the world. It generates most of its revenue from online advertising, but it also hauls in revenues related to transactions executed over the site, including the purchase of games. Facebook gets hundreds of millions of dollars just from game sales involving Zynga, maker of popular online games called CityVille and FarmVille.

Some people say there's been too much hype about Facebook's potential for future profits. They say the company's superfast growth period already is over and that it's destined to fade in popularity.

Others say the opposite. Boosters believe that in a world of 7 billion people, Facebook has lots of room to grow. The company has shifted its focus to mobile technology to attract more people using smartphones and electronic tablets. It sees its new users coming from those hand-held devices rather than desktop computers.

In any case, Wall Street investment bankers were hungry to get in on the action. The company said it has hired Morgan Stanley, JPMorgan Chase & Co., Goldman Sachs Group Inc., Bank of America Corp., Barclays Plc and Allen & Co. to manage the IPO.

Early investors in Facebook should reap immense rewards once the doors are thrown open to investors in the public. The initial backers included some individuals, like Peter Thiel, and venture capital firms, including Accel Partners, Greylock Partners and Meritech Capital. In 2007, Microsoft poured $240 million into Facebook.

DST, a Russian investment firm, bought a large stake in Facebook on private markets, snapping up shares sold by other early investors and early employees. Goldman Sachs led a $1.5 billion investment in the company last year.

But no one will be rewarded more than Zuckerberg, the 27-year-old who started the company in his Harvard dorm room. He owns a 28.4 percent share of the company.