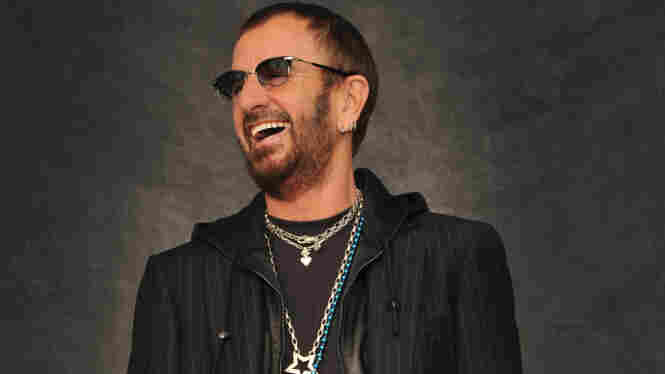 Richard Starkey always had dreams of being a musician — long before he took up the drums, joined The Beatles and became Ringo Starr. But his career didn't end when the band broke up.

"I was asked many times to write my autobiography, but basically, people only want the eight years I was in The Beatles. They're not really interested in my before life or after life," Starr says. "There would be 10 volumes before I got to The Beatles."

Starr's 17th solo album, Ringo 2012, is out this week. Here, he discusses it with NPR's David Greene.