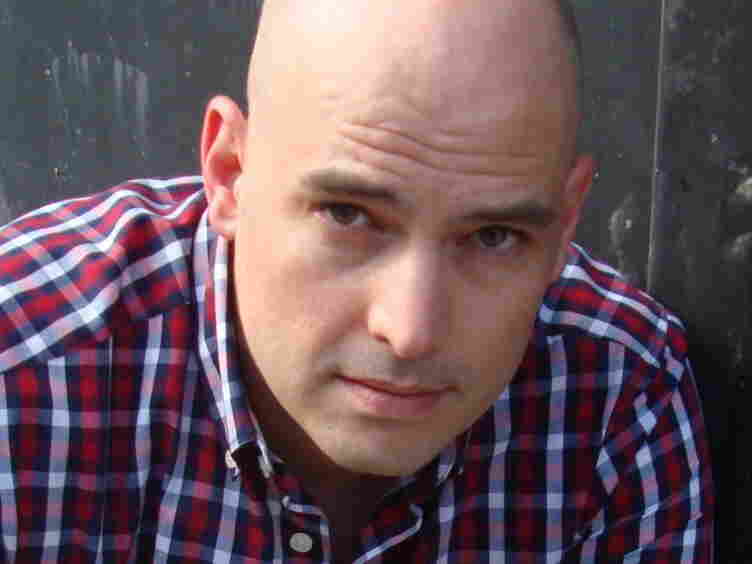 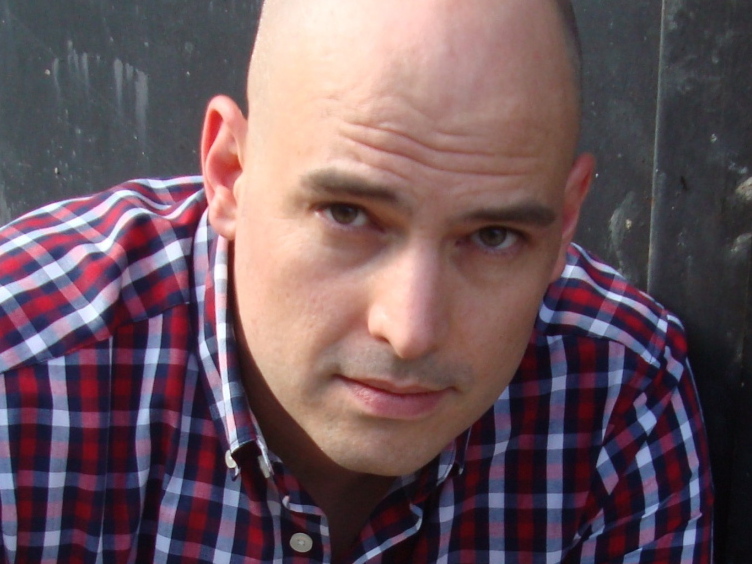 Timothy Donnelly's poetry has appeared in Harper's, the Paris Review and the New Republic.

"Poetry" and "money" are rarely found in the same sentence, unless a practitioner of the former is lamenting his dearth of the latter. Most poets get by on odd jobs, occasional grants, adjunct teaching, snippets of journalism or — in the case of the poet-undertaker Thomas Lynch — preserving dead bodies.

For Timothy Donnelly, however, money will be a little easier to come by, at least for a few years. Yesterday Donnelly, who teaches at Columbia and Princeton, was awarded the Kingsley Tufts Poetry Award, which is administered by Claremont Graduate University and carries with it a cash prize of $100,000. Along with the Poetry Foundation's Ruth Lilly Prize, it's one of the largest awards given solely for poetry in the United States, if not the world. Donnelly received the prize for his collection The Cloud Corporation, which was published by Wave Books in September of 2010. 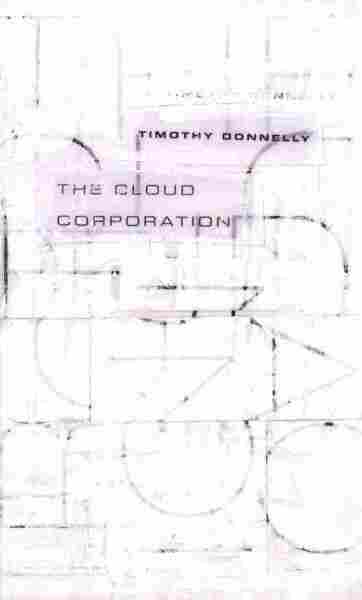 The Kingsley Tufts Prize is given to a poet in mid-career (Donnelly is 42), which means that it's usually going to someone with three or four books under his or her belt. But The Cloud Corporation is Donnelly's second book. His first, Twenty-Seven Props for a Production of Eine Lebenszeit, was published in 2003, after which Donnelly did something all too rare in the poetry world: He took his time.

That approach has paid off, and not just literally. The Cloud Corporation is a long, strange, often lovely book in which various antic contemporary tactics are used in counterpoint to a mood of intense melancholy. So, for instance, Donnelly gives us a poem called "Dream of Arabian Hillbillies" that is, as he puts it, "composed of words from successive pages of Osama Bin Laden's 'Declaration of War Against the Americans Occupying the Land of the Two Holy Places' and randomly from the theme song to The Beverly Hillbillies..." It's the kind of project that could easily be too cute for its own good. But here is the poem's conclusion:

...May you not cave in and weep deep. May wolves
not eat your wings. May your life
not be a lifelong movie of your life
but a steadfast becoming other than that

which you are: a slave to the power
fiddling among the hills of fed clouds and shaken
into wonderment like a shot horse barely
gathering will to lay down with it, y'hear?

In the best moments of The Cloud Corporation, there is a depression so rich that it takes on a kind of grandeur. Readers will have to hope that Donnelly's newest honor only lightens his mood when he's away from his desk.