Accessibility links
A Studio On The Road To 'Fame' For Soul Musicians One capital of soul in the 1960s? Muscle Shoals, Ala., a fly-speck on the map which spawned some of the era's greatest recordings, via productions in Rick Hall's Fame Studios. Rock historian Ed Ward has their story. 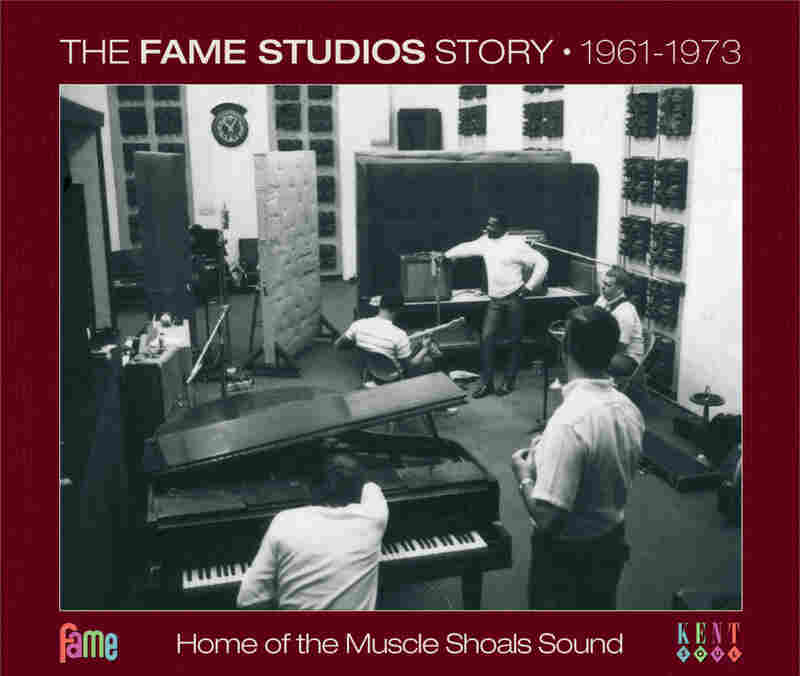 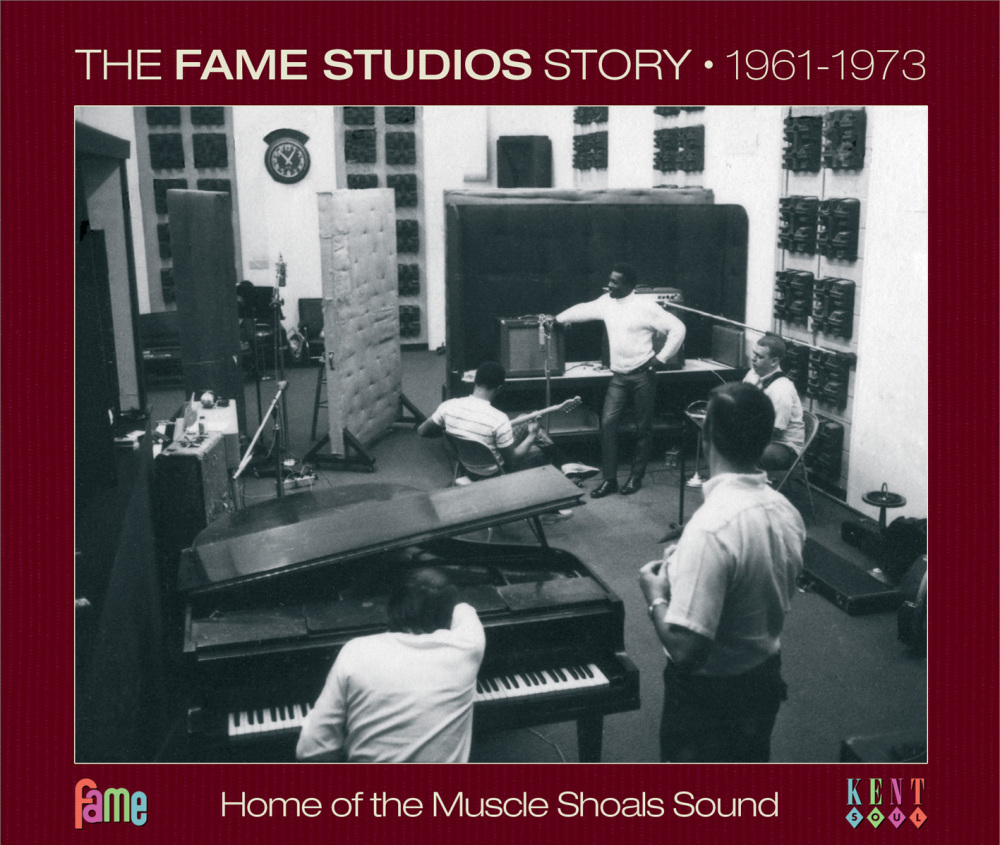 Bettye LaVette Is the Comeback Queen

Rick Hall and Billy Sherrill were a couple of Alabama boys in their teens when they started writing songs. At first, the only place they had to record was in a room in the back of the Trailways bus station in Florence, Ala. But one of the songs they recorded there, "Sweet and Innocent," became a small local hit, and a guy named Tom Stafford read about it in the local paper. He built a recording studio above City Drugs in Florence and went into business with the two young men. It didn't last long: Sherrill was hugely ambitious and was soon off to Nashville. At that point, Stafford brought a bellhop from the local hotel to Hall and played him a song. They gathered up some local musicians and cut it, and it became a hit.

Arthur Alexander was black, but everyone else involved in his 1961 smash, "You Better Move On," was white. There must have been something in the water in Florence, because that's the way it continued for years. It continued without Stafford, who fired Hall — a huge mistake. Undaunted, Hall rented a former tobacco warehouse and then found a building at 603 East Avalon in the nearby town of Muscle Shoals; there, he started FAME Recording Studios, the name standing for Florence, Alabama, Musical Enterprises. But for a lot of the people who came to use its facilities, it also stood for fame itself.

"Steal Away" was Hall's second huge hit, and Jimmie Hughes was just a guy who came in off the street with a song he wanted to record. Rick Hall wasn't sure it was a hit, so he didn't do what he usually did and try to find another label to put it out. Instead, he released it on the Fame label — and watched it take off. Soon, artists in search of a hit started booking studio time at Fame and getting results: Joe Tex, Joe Simon, Wilson Pickett, Aretha Franklin and Arthur Conley, who had been discovered by Otis Redding and, with Redding producing, cut what could have been the anthem for Fame, "Sweet Soul Music."

Redding also recorded "You Left the Water Running," a demo for a song Dan Penn, one of Fame's best songwriters, had written with Rick Hall before Redding left on the tour that ended with his death in a plane wreck.

The same week "Sweet Soul Music" was recorded, one of the biggest players in soul, Atlantic Records, booked the studio for its new signing Aretha Franklin, who'd been singing jazz on Columbia Records for a couple of years. It was a session marked by violence and acrimony, and Atlantic had to fly the Fame band to New York to finish the song, but it was worth it in the end.

Aretha Franklin never returned to Fame to record, but the studio, now anchored by a band that consisted of guitarists Junior Lowe and Jimmy Johnson, bassist David Hood, keyboardist Barry Beckett and drummer Roger Hawkins, had cemented its place in soul music history. These guys — sometimes augmented by a third guitarist, a kid from Florida named Duane Allman — played on countless sessions for artists who came from as far away as Jamaica to get that unique Fame studio sound. Finally, in 1968, Capitol Records announced that it would distribute Fame, and the label had access to more record-buyers than ever.

It was at just this time that the whole band walked out and collectively opened its own studio at 3614 Jackson Highway in Muscle Shoals, called Muscle Shoals Sound. By now, Fame was so well-established that a new band — biracial for the first time in the company's history — was quickly rounded up and named the Fame Gang, and the sessions continued. Clarence Carter, a long-time client, brought in his new girlfriend to audition. She did quite well, in "The Thanks I Get for Loving You."

Candi Staton was the last great artist developed by Fame, but the studio has kept going. Rick Hall is 79, and his ears and engineering chops are as good as ever, though he's turned most of the day-to-day stuff over to his son Rodney. An autobiography is supposed to be in the works, too. But a whole lot of the story is in the grooves.