Accessibility links
'Best Practices': Learning To Live With Asperger's David Finch was 30-years-old when he discovered that he was on the autism spectrum. In Journal of Best Practices, he describes how he learned to manage the disorder — and become a better husband and father in the process. 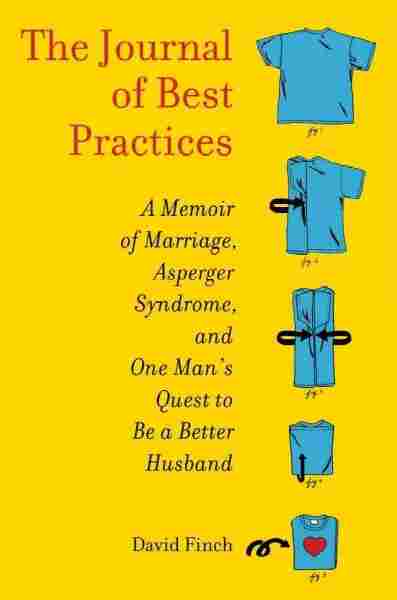 The Journal of Best Practices

A Memoir of Marriage, Asperger Syndrome, and One Man's Quest to Be a Better Husband

Title
The Journal of Best Practices
Subtitle
A Memoir of Marriage, Asperger Syndrome, and One Man's Quest to Be a Better Husband
Author
David Finch

When he was 30 years old, David Finch's wife, Kristen, sat him down and asked him a series of odd questions:

"Do you notice patterns in things all the time?"

"Do people comment on your unusual mannerisms and habits?

"Do you feel tortured by clothes tags, clothes that are too tight or made in the 'wrong material'?"

"Do you sometimes have an urge to jump over things?"

David's answers to all of these questions — and more than 100 others — was an emphatic yes.

Kristen Finch had just given her unsuspecting husband a self-quiz to evaluate for Asperger's syndrome, a condition on the autism spectrum. Her own score was 8 out of a possible 200. David's was 155.

"It was very cathartic. It was this unbelievable moment of self-recognition," David Finch tells NPR's Melissa Block. "It gave me such insight into who I am, how my mind works and why certain things have been such a challenge."

In his new book, The Journal of Best Practices, David Finch describes how he and Kristen worked to overcome his compulsions and sometimes anti-social behavior.

Kristen shared David's relief at the diagnosis — but she wondered how she had missed the symptoms for so long, given that she had been trained to work with children with Asperger's and on the autism spectrum.

Some of David's behaviors — his insistence that groceries had to be bought from a certain store two towns away, his inability to read the newspaper because he was too distracted by its texture — she'd chalked up to him being "quirky."

David had also learned to be a skilled mimic of "normal" behavior — but he couldn't rely on his social personae at home. His inability to support Kristen, who was struggling to raise their two small children, looked like selfishness.

In order to become more responsive and fluent in social cues, David started jotting down notes to himself — on napkins or the backs of envelopes — a series of "best practices," small ways he could manage his Asperger's: "Don't change the radio station when Kristen's singing along." "Let Kristen shower in the morning without crowding her." "Give the kids vitamins without asking Kristen a million steps and directions on how to do that."

But some of the notes had nothing to do with Asperger's, they were about how to be a better partner, on learning to listen and communicate. They were reminders to "use [his] words" and confide in his wife when troubled. 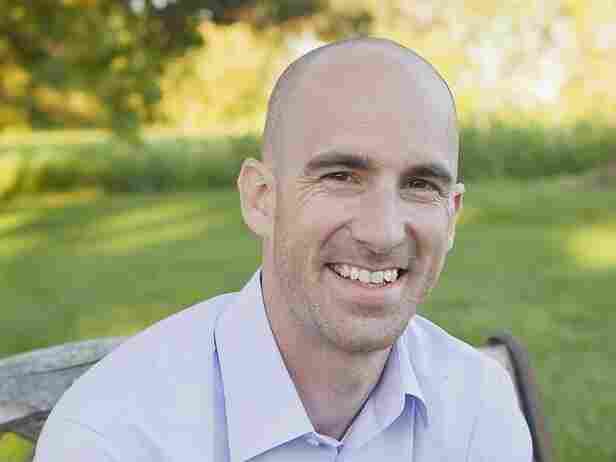 David Finch studied sketch-comedy writing at the Second City in Chicago, and his work has been published in the New York Times. Mandi Backhaus/Scribner hide caption 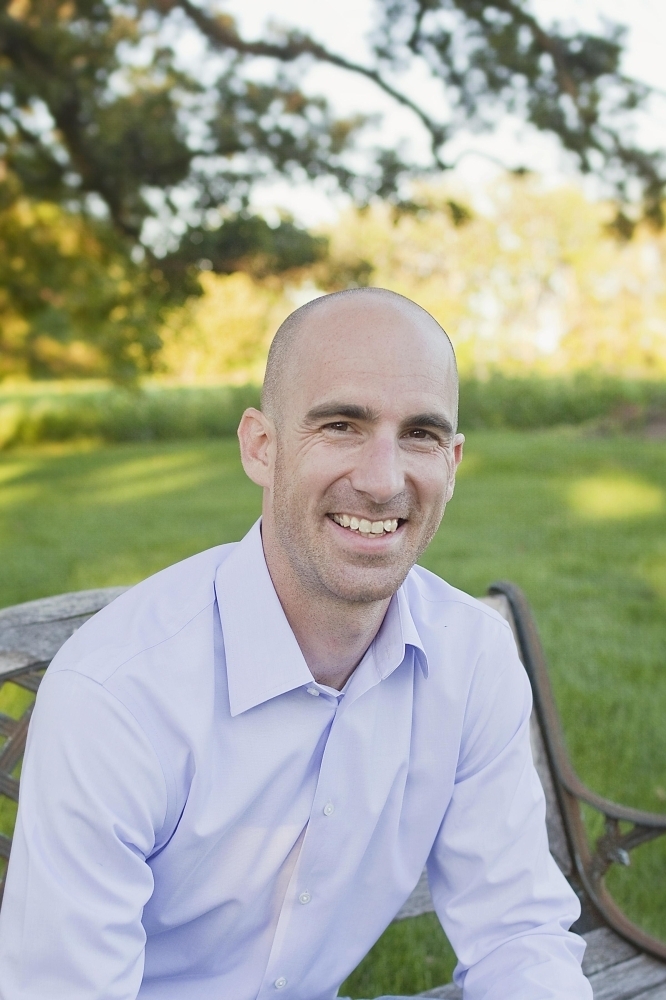 David Finch studied sketch-comedy writing at the Second City in Chicago, and his work has been published in the New York Times.

He even kept notes on how to how to be a better father. But one of his "best practices" — "Allow the children to participate in your daily routines" — proved heartrending.

One morning, he invited his 6-year-old daughter, Emily, to help make breakfast, only to discover bright, observant Emily had the routine down pat — compulsions included.

Read an excerpt of The Journal of Best Practices