Accessibility links
How Did That Ad Make You Feel? Ask A Computer Rosalind Picard specializes in something called affective computing. She designs technology that can measure and communicate human emotion. Her work started with autistic children, and from there, she moved on to using computers to assess people's emotional connections to brands. 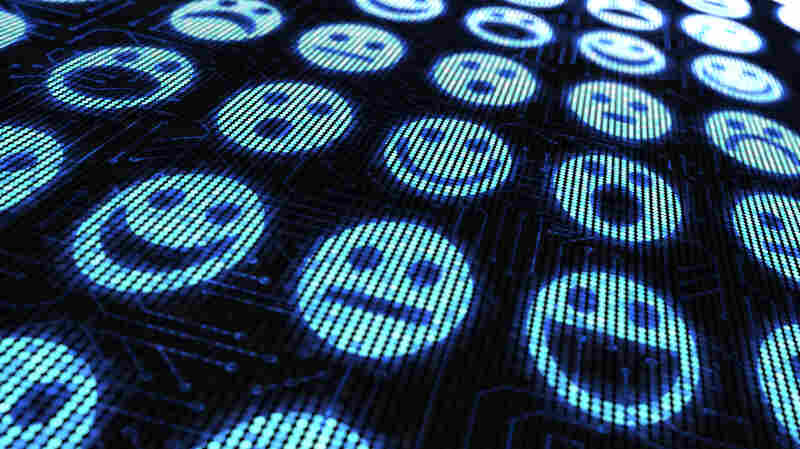 On Super Bowl Sunday, an advertising startup that spun out from the research launches a website where ad viewers can have their emotions observed and catalogued. iStockphoto.com hide caption 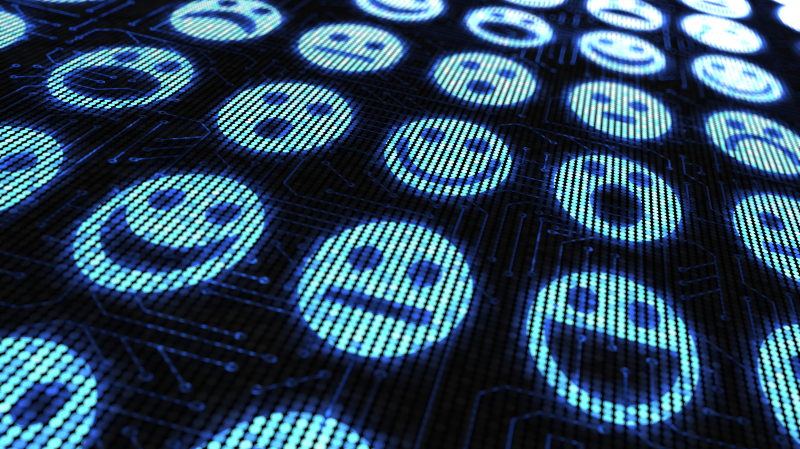 On Super Bowl Sunday, an advertising startup that spun out from the research launches a website where ad viewers can have their emotions observed and catalogued.

If you have ever called your bank, your phone company or even your own office and slammed head-on into a voicemail system that has made you want to scream, this story is for you.

That's because several researchers at MIT's Media Lab have decided the time has come to create computers that understand our emotions. They hope computerizing emotional intelligence could improve customer service, create new autism treatments and maybe even help make this weekend's Super Bowl ads more amusing. To help advance this work and gather information, they started a company — Affectiva.

"Pretty much all communication, all of our experience has emotion," says Rosalind Picard, a professor at MIT's Media Lab and co-founder of Affectiva. "It's like weather; it's always there. So ignoring it is really rude. Right?" Picard has been trying to teach computers to mind their manners and pay attention to how we humans feel. 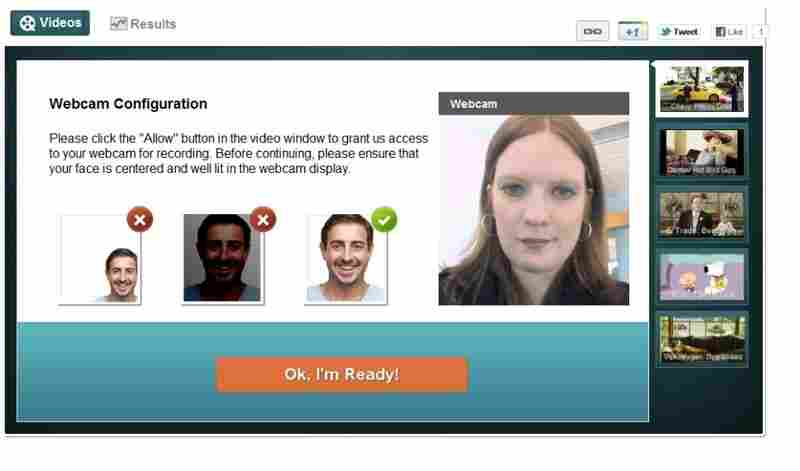 Affectiva's Web tool watches viewers watch ads and collects information about their emotions. Participants use the camera on their computer to provide their facial expressions to Affectiva. Affectiva hide caption 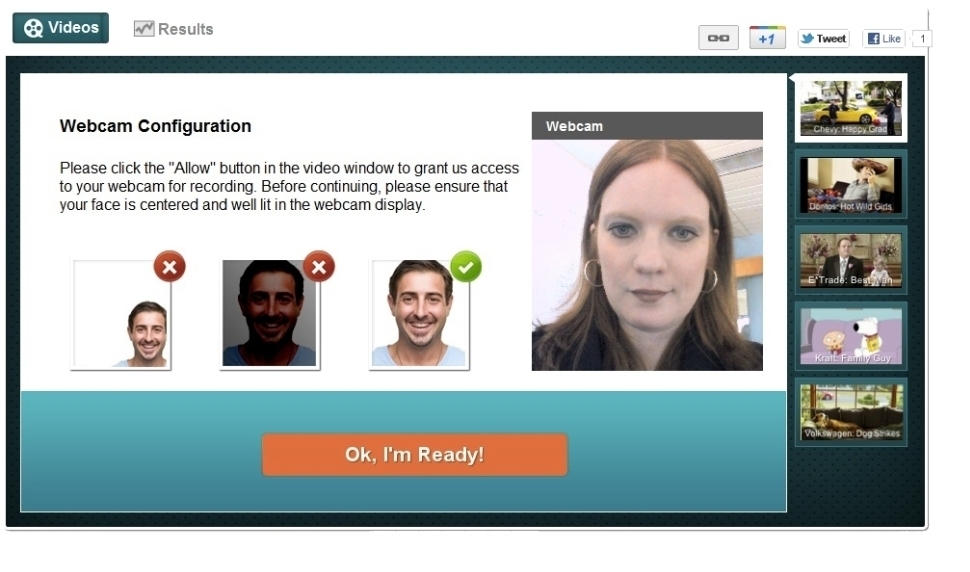 Affectiva's Web tool watches viewers watch ads and collects information about their emotions. Participants use the camera on their computer to provide their facial expressions to Affectiva.

And understand them. So Picard has spent her career doing things like teaching computers to recognize human facial expressions and the emotional tenor in our voices.

"In the early days, we were trying to teach computers to recognize emotion, and we gathered a bunch of video examples from Disney. They're the masters of emotional animation," Picard says. "And we're showing these to computers with our machine learning systems, trying to teach the computer how to recognize happy, sad, angry and so forth, and a friend of mine comes in and he says 'Have you thought of using this for autism?' "

At the time, Picard knew almost nothing about it.

"Next thing I know, I'm learning about his brother and a whole lot of people and their experiences and challenges understanding emotion, especially processing it live, in real time, in a face-to-face interaction."

Picard and her colleagues realized that if they were going to teach computers to recognize real facial expressions in the real world, animated videos of Goofy and Mickey were not going to cut it.

"To actually do this, we needed a lot of data. We needed a lot of spontaneous data — people expressing emotions for real," says Rana el Kaliouby, Picard's partner. They needed to record and analyze thousands of facial expressions.

That's when they started Affectiva. It turns out marketers were eager to use their technology to test ads, and those tests would give them the data they needed. Affectiva is now a thriving little startup. One of its products, Affdex, is being used to test Super Bowl ads.

It's simple. You watch an ad online, and if you opt in, Affdex watches you with your own webcam. Its algorithms will automatically recognize if you are smiling or smirking or shocked.

"Using just a webcam is a really appealing option to us because it's very simple," says Graham Page of Millward Brown, a market research company. His clients include some of the largest advertisers on the planet.

Last year, Affectiva used this technology to test a famous ad for Volkswagen featuring a little boy dressed as Darth Vader, using the force — or trying to.

"The more people watched it, the more enjoyable this ad became," el Kaliouby says. She says even people who had seen the ad many times will still smile in anticipation of the punch line.

"This is an essential element of a successful, or a great ad that's going to go viral," she says.

And this year, after the Super Bowl, Graham Page and Millward Brown will be testing more of his client's ads. Anyone, anywhere will be able to log on to Affectiva's website and watch commercials from the game.

The site will let you compare your reactions with the rest of the world's, and Picard says the amount of data they will collect could be invaluable for advertisers — and even for autism research.