Accessibility links
Sharon Van Etten: Learning How To Rock For Van Etten, her ever-evolving music has been a way to combat shyness and social anxiety. 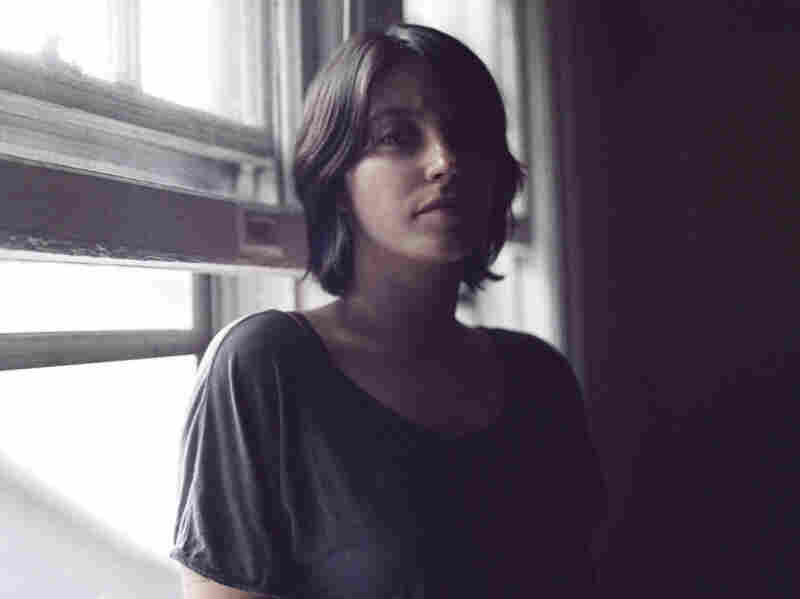 Sharon Van Etten says that when she writes music, "it's to heal." Dusdin Condren hide caption 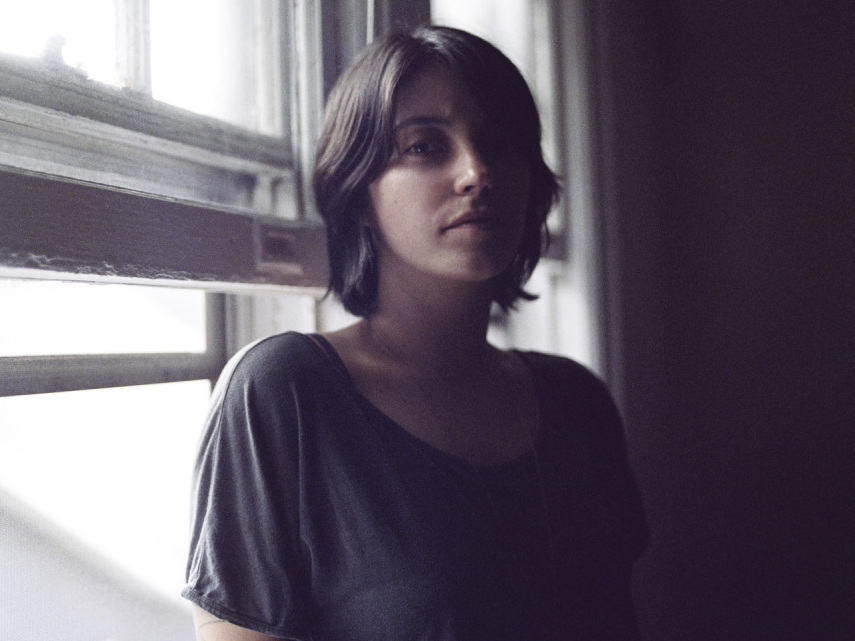 Sharon Van Etten says that when she writes music, "it's to heal."

Sharon Van Etten was once an aspiring songwriter in Tennessee, but she had no idea how the music industry worked. So she moved to New York City and took an unpaid internship working for a record label.

"I started doing mail orders and then learned my way around the music blogs," Van Etten says in an interview with Weekend All Things Considered host Guy Raz. "I didn't know what a music blog was at the time."

Cripplingly shy, Van Etten toiled in anonymity during the day, then performed in clubs at night. Her boss, Ben Goldberg, had no idea she aspired to record for his label, Ba Da Bing Records.

"I actually got called out, because I never invited [Goldberg] to my shows, and I didn't tell him I did music. And he yelled at me that I didn't invite him to a show," Van Etten says, laughing.

Goldberg loved what he heard. He agreed to release Van Etten's breakthrough album, Epic, on which confessional lyrics are dispensed with either eggshell fragility or bold surges.

Van Etten's new album comes out Tuesday, and the accolades are already rolling in. It's called Tramp, and the internal navigation through life's minefield dominates her songs.

"I would say they are personal and they come from experience, whether they be my own experiences or my friends' experiences, but they're mostly love songs," Van Etten says. "It's supposed to be a conversation with the listener in a general enough way where they can relate to it and not feel so alone."

"Ask" is a great example of what people love about Van Etten's music. The person in the song comes from a pretty wounded place. In a recent interview, she said that "sadness isn't an emotion that most cool bands want to talk about."

"When I write, it's to heal," Van Etten says. "It's my own self-therapy so that I don't actually feel sad all of the time. The only thing that's helped me get through some really hard times was just being able to write and express — it's very cathartic for me. I'm hoping that, by writing and performing for other people, it affects them the same way."

Van Etten made her name with quiet, acoustic songs, but Tramp also features some rockers, including "Serpents." Van Etten says she wrote that song in secret because she wasn't telling anyone that she was playing the electric guitar.

"I didn't know how to rock at all," Van Etten says with a laugh. "When no one was home, I would just turn on my amp and play guitar as loud as I could. Whenever I got upset, I would sing, but at the time, I was trying to write more — my songs are more sad, and I don't feel comfortable being angry. But I'm learning that it's OK to have all of those things if you don't direct it at someone."

Perhaps rocking out was a way to challenge what people thought of Van Etten, but for her, it was more about her own self-image.

"I feel like I was a lot more insecure. I had a lot of social anxiety," Van Etten says. "I didn't really know myself very well, and I'd never lived in the city. A lot of things were just happening really fast, and I didn't even know how I felt about things as they were happening. I didn't know what I was doing. I was figuring out a lot. I'm a lot more secure than I used to be. The more I do music, the more confident I become, and I think these new songs show that."