Accessibility links
Standing In Defense Of Diet Coke Living abroad helped me to see just how obsessed we are in the U.S. about giving each other tips about what not to put in our mouths. 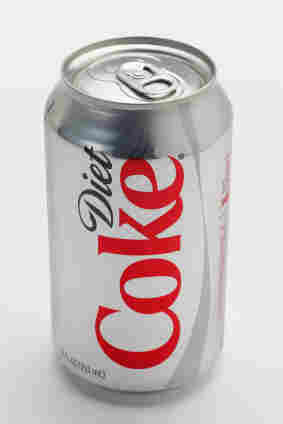 I would like to rise up today in defense of Diet Coke. All diet sodas, in fact. But Diet Coke happens to be my favorite.

Cracking open a can of it, or pouring some over ice, helps me survive a long work day.

This love of Diet Coke is one reason my re-entry into the United States has been a little rocky. When I moved back recently after a reporting assignment in Russia, nobody warned me that war had been declared on Diet Coke.

The artillery was fired by Men's Health magazine.

I had heard the old argument that Diet Coke doesn't live up to its billing as a diet-helper.

But now, in the magazine, comes the accusation that diet sodas make you eat more?

The magazine cited a study, claiming that if you give up regular soft drinks and start downing diet soda, you end up eating more desserts, more bread and you get fatter.

I'm willing to take serious advice about better eating. Goodness knows, battling obesity is one of the most serious challenges in the U.S. today.

But living abroad helped me to see just how obsessed we are in the U.S. about giving each other tips about what not to put in our mouths.

Just for fun, here are a few other gems from Men's Health.

If you're hung over, choose asparagus.

I'll quote the magazine: "When South Korean researchers exposed a group of human liver cells to asparagus extract, it suppressed free radicals and more than doubled the activity of two enzymes that metabolize alcohol." 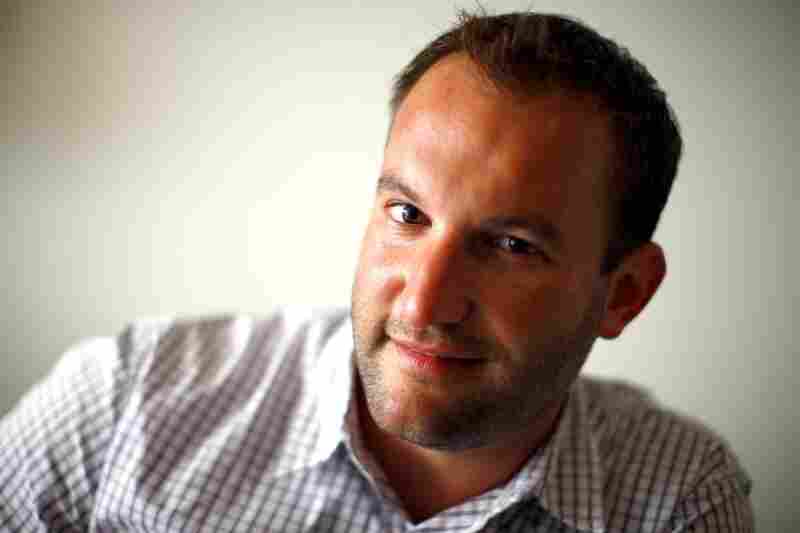 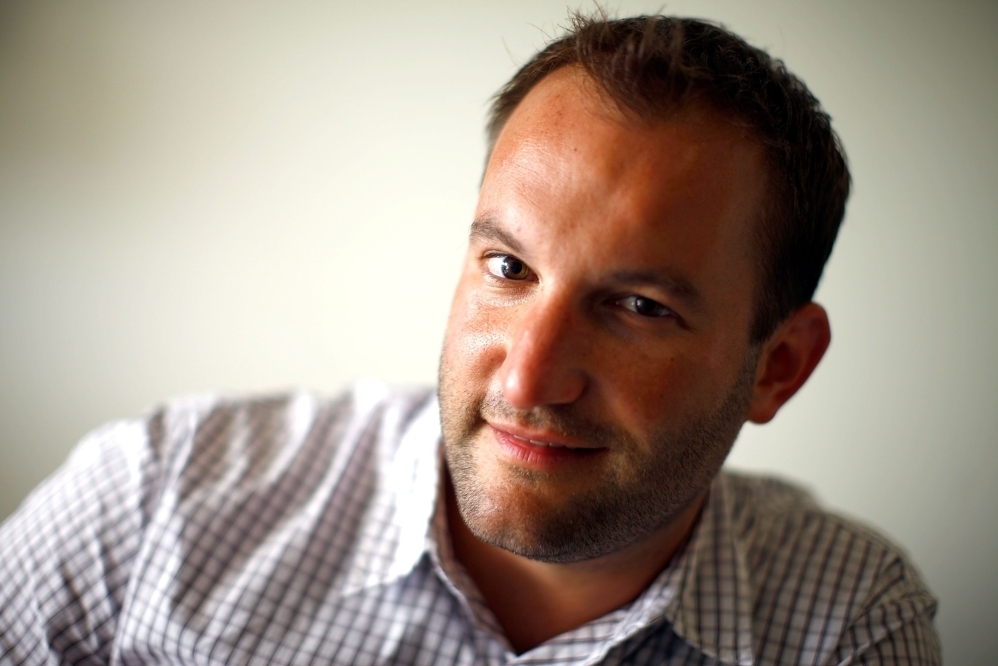 OK, how about this one: Practice total recall. The magazine quotes British scientists who said if you think about your last meal before snacking, you'll remember how satisfying that meal was, and you'll be less in the mood to snack.

I can't remember the last time thinking back to my ham and cheese sandwich suddenly made me less interested in the pretzels on my desk.

Definitely my favorite: Turn off the TV. The magazine says people who watch TV during a meal chow down almost 300 calories more than a non-TV watcher.

I know I'm no scientist. But I'm sorry. If you're listening to this radio program while eating a fat-free yogurt, can we jump to the conclusion that radio-listening will make you a healthier eater?

Count me as unconvinced.