Accessibility links
How Whitey Bulger Corrupted The Justice System Whitey Bulger was the crime boss of South Boston while being protected by the FBI as a confidential informant. Former FBI agent Robert Fitzpatrick's new memoir chronicles his ultimately unsuccessful attempt to bring Bulger down. 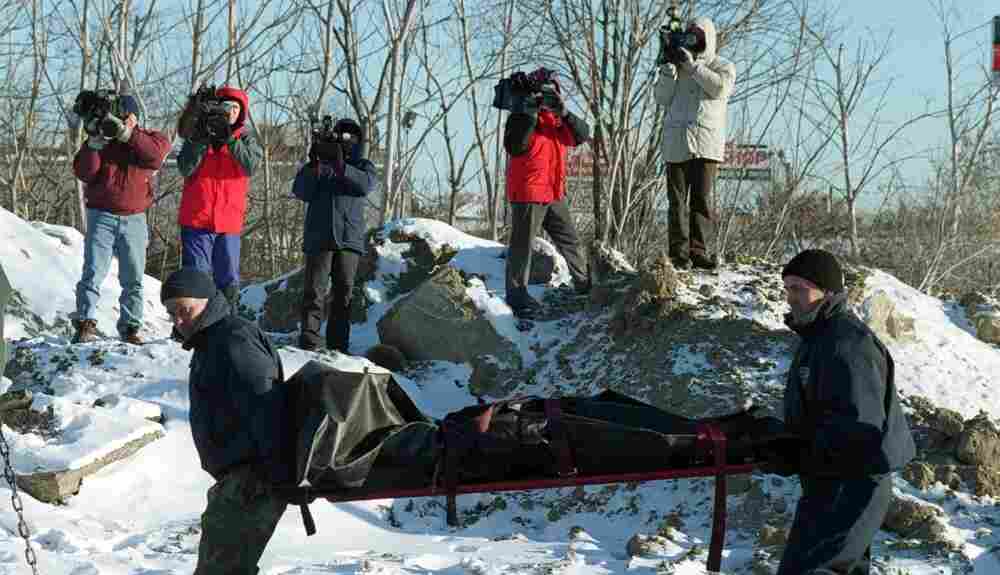 The body of informant John McIntyre being recovered in 2000. Whitey Bulger is alleged to have killed McIntyre in 1984 after being tipped off that McIntyre was informing on him. Courtesy of the Boston Globe/George Rizer/Landov hide caption 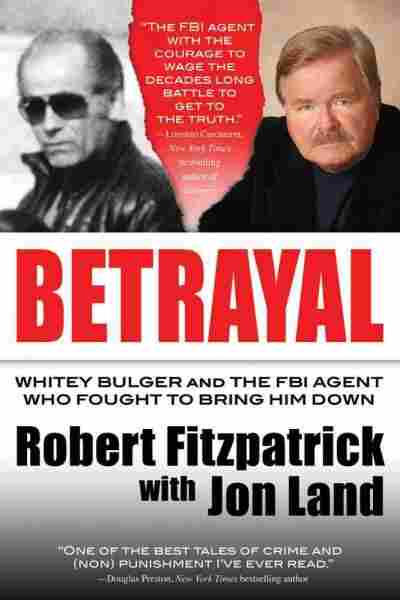 by Robert Fitzpatrick and Jon Land 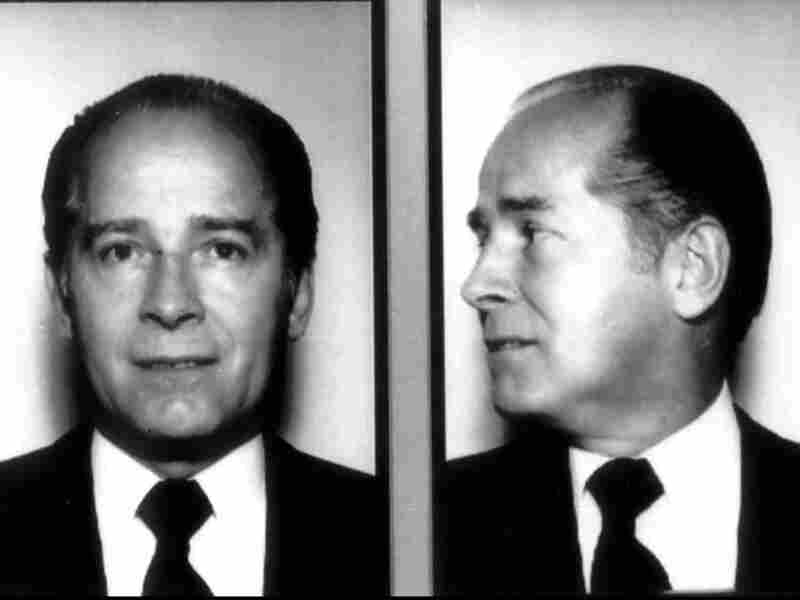 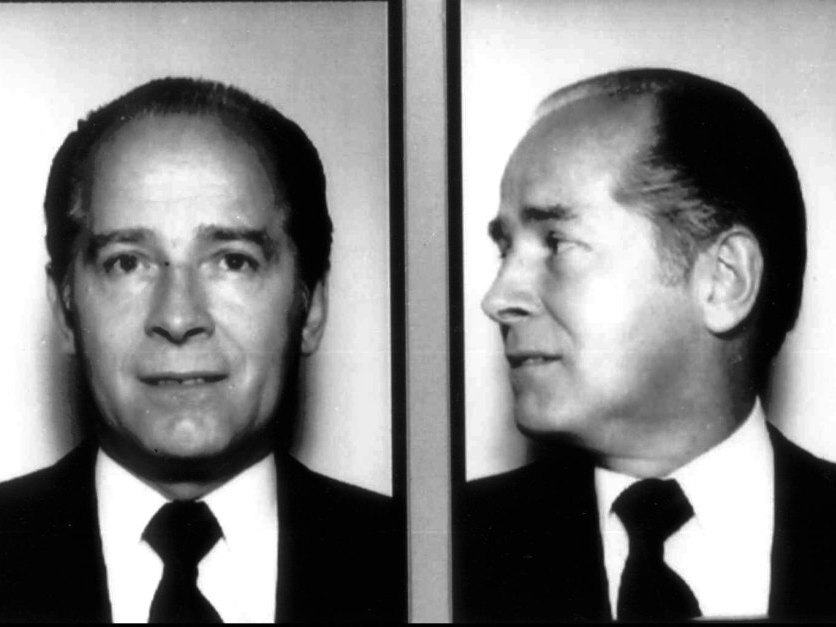 When Whitey Bulger was captured last year, he'd spent close to 20 years on the run — and on the FBI's Most Wanted list.

Bulger was the head of an Irish gang terrorizing the streets of South Boston. The Massachusetts State Police wanted him gone, but curiously couldn't touch him.

Why? Bulger was a confidential FBI informant, and the bureau shielded him for years. 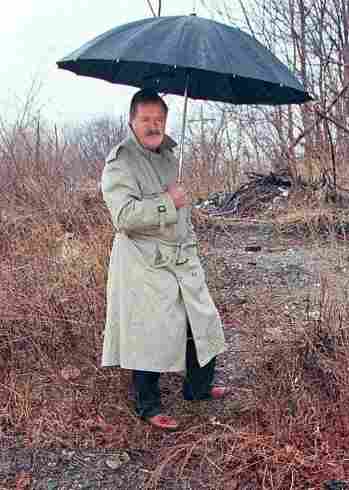 Robert Fitzpatrick, pictured at the McIntyre crime scene, spent more than 20 years as an FBI agent.

Robert Fitzpatrick, the author of Betrayal: Whitey Bulger and the FBI Agent Who Fought to Bring Him Down, says Bulger was widely known to be an unsavory character.

"He's a stone killer, has been known to be a hit man for the Mafia out of Providence, and he's also known to be the head of the Winter Hill gang, a bunch of Irish guys trying to take over the rackets, extortion and the drug stuff up in Boston," Fitzpatrick tells weekends on All Things Considered host Guy Raz.

Fitzpatrick was a young FBI agent with a solid track record when the bureau sent him to Boston to sniff out corruption in the office. One of his first tasks was to evaluate Bulger, who was supposedly providing information on Mafia activities in New England.

"I put out my hand to shake his hand, and he kind of turns on his heel and walks away," Fitzpatrick says. "He's evasive, he's not answering the questions, he's going all over the place, and so I make a mental reservation that I'm going to end this thing, I'm going to cut it short."

Fitzpatrick decided to "close" Bulger, to end his informant status with the FBI. But he found himself stymied at every turn by Bulger's handler, John Connolly, and higher-ups in the bureau.

Several witnesses approached Fitzpatrick with information tying Bulger to a murder. When two of them were killed, Fitzpatrick says he began to suspect there were leakers in the FBI's Boston office. But what he never suspected was that the leaks were coming from Bulger's handler, Connolly, and Connolly's immediate supervisor, John Morris.

"That's not within my ken, at that time," Fitzpatrick says.

Fitzpatrick never managed to bring down Bulger. Eventually, he left the bureau.

Bulger went on the run in 1994, tipped off by Connolly. He was captured last year and is awaiting trial.

"Primarily, John got ego" out of being associated with such a famous gangster, Fitzpatrick says.

"I think in his own mind, he wanted to do good. And he began to disregard the information that was hurting the citizens, hurting the people. And he got too ingrained. He became one of them."

But Fitzpatrick says he believes that while the FBI certainly helped Bulger become a criminal kingpin, the crime boss himself was brilliantly able to corrupt the criminal justice system.

"This is a guy who co-opted the FBI, the United States' Attorneys office, the Boston police, the state police, the probation department and the Coast Guard. That's a failure of the entire system," Fitzpatrick says. "He beat them at the game."

Read an excerpt of Betrayal