Accessibility links
New Staging Of 'Yentl' Tells A Transgender Story Singer-songwriter Jill Sobule is best known for her hit single "I Kissed a Girl." But today she's taking on a new kind of project: writing original music for a new staging of the play Yentl. Her version shares little with Barbra Streisand's movie musical. 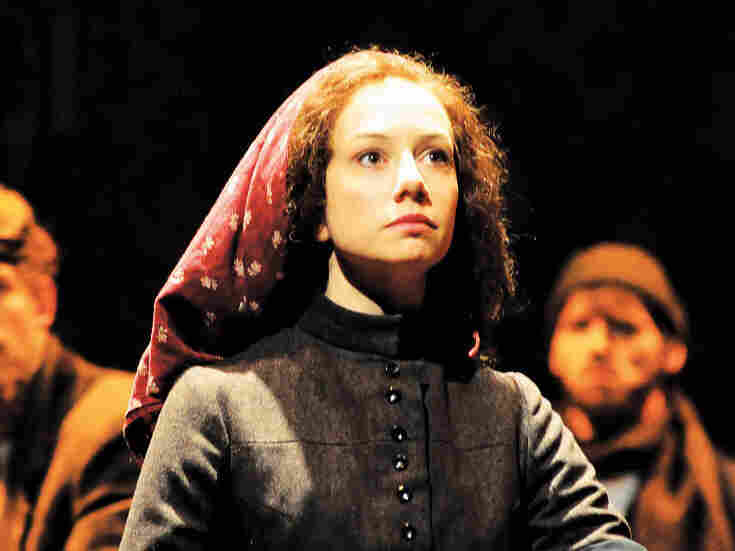 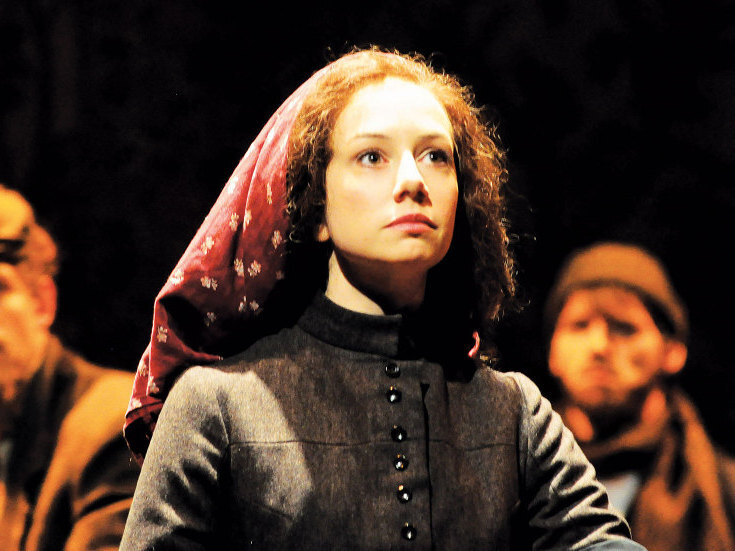 Singer-songwriter Jill Sobule is probably best known for her 1995 hit single, "I Kissed a Girl." These days, she's taking on a new musical project: the gender-bending play by Isaac Bashevis Singer, Yentl.

Barbra Streisand turned Singer's play into her 1984 hit movie musical of the same name. Although Sobule's version features music, it's a little more Singer and a little less Streisand.

"She changed the ending and made it kind of Funny Girl coming to America. ... We keep to the word," Sobule tells weekends on All Things Considered host Guy Raz.

Sobule composed original songs for the new staging of the play, which is running through April 26 at the Asolo Repertory Theatre in Sarasota, Fla. Unlike Streisand's version, which could be seen as a feminist film, this new version of Yentl is more about a transgender person's coming-of-age.

"If you read the book, and there was no word for it back then, but I think Yentl was transgender," Sobule says. "I mean, it's several times in the book where the father says to her, 'You have the soul of a man and the body of a woman.' "

Singer was critical of the singing in Streisand's 1984 film when it was released. In this staging, none of the characters sings onstage. Sobule's songs are heard through a kind of Greek chorus that offer a commentary to the play and the characters' feelings.

Sobule says she thinks Singer would like the music in Yentl this time around.

As for Streisand: "You know, I don't know. ... I would love to know what she would think, I'm not sure she'd like it. I'd hope she would," Sobule says.

The audio version of this interview, as did an earlier Web version, lists Isaac Bashevis Singer as the author of the original theatrical version of Yentl. Actually, Singer wrote the short story the play was based on. Playwright Leah Napolin co-wrote the play with Singer.