Accessibility links
Is White, Working Class America 'Coming Apart'? In his new book, Charles Murray, co-author of the controversial The Bell Curve, argues that in an increasingly economically stratified America, the white working class is slipping behind. 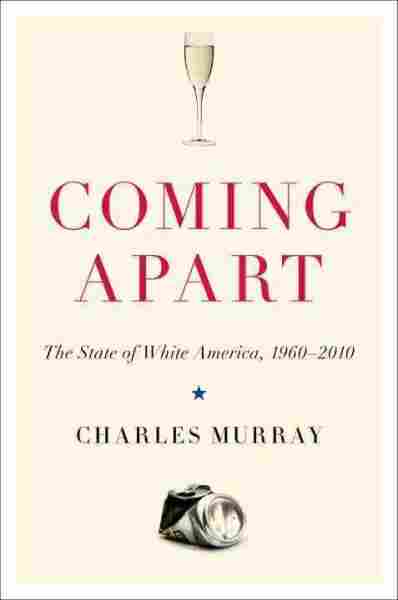 According to the libertarian social scientist Charles Murray, America is "coming apart at the seams." Class strain has cleaved society into two groups, he argues in his new book Coming Apart: The State of White America, 1960-2010: an upper class, defined by educational attainment, and a new lower class, characterized by the lack of it. Murray also posits that the new "lower class" is less industrious, less likely to marry and raise children in a two-parent household, and more politically and socially disengaged

By focusing solely on whites, Murray says, he is trying to correct the assumption that these are markers of the American racial divide. The class divisions transcend race.

By Murray's calculations, the upper class is 20 percent of the white population. The working class is 30 percent. Over the past 50 years the two groups have branched away from each other culturally and geographically. The "educated class," Murray tells NPR's Robert Siegel, has developed distinctive tastes and preferences in a way that is new in America, evinced in everything from the alcohol they drink and the cars they buy to how they raise their children and take care of themselves physically.

Added to that, spatial segregation has resulted in "ZIP codes that have levels of affluence and education that are so much higher than the rest of the population that they constitute a different kind of world," he says.

The economic and social balkanization is potentially very pernicious.

Murray's findings proved counterintuitive, at least to the political narrative that characterizes the affluent classes as liberal and secular. It turns out that they are actually the group most likely to get and stay married. They go to church and synagogue more often and feel more strongly affiliated with their religion than the white working class. They are the keepers of "traditional" American values. 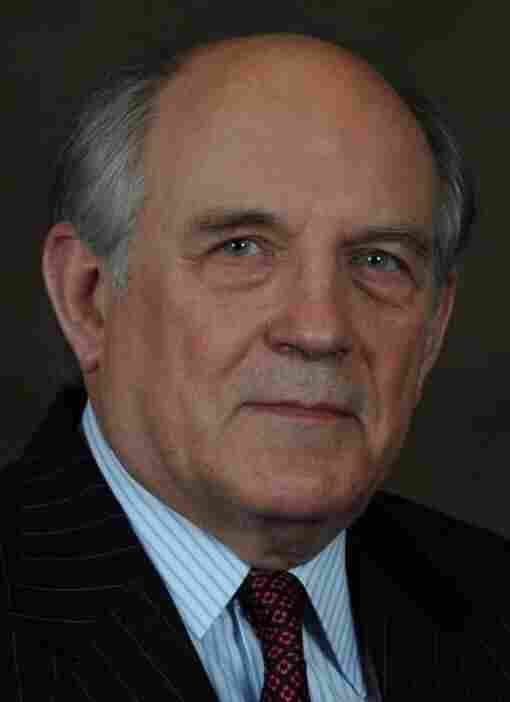 Charles Murray is the author of Real Education and The Bell Curve, co-authored with the late Richard Herrnstein, among other books. He lives in Maryland. Peter Holden hide caption

Nor are they overwhelmingly liberal. The upper middle class in Murray's findings only "tilt" leftward, no more than that.

There used to be many more points of connection between the upper and lower classes, Murray maintains. Consider the lodges, so important in the late 19th and early 20th century. "The Elks and the Moose took people in from all social classes, and people were proud of that," he says.

"And also you have the 1800s, and Alexis de Tocqueville saying that the funny thing about America is that the opulent classes take great care in talking to the members of the lower classes every day and keep in close touch with them."

Even in 1923, a time of great social and religious division, there was still more class intermingling, for the simple reason that most successful people had working- or middle-class roots.

Murray calls for more interaction between the classes; specifically, he'd like upper-middle-class Americans to "drop their nonjudgmentalism and start preaching what they're practicing."

They "are getting married and staying married. They work like crazy. They do better going to church. [They should] just say that, 'These are not choices we've made for ourselves. ... These are rich, rewarding ways of living.' "

Read an excerpt of Coming Apart