Accessibility links
Amid Debt Crisis, A Trail Of Broken 'Promises' Financial writer Philip Coggan traces the current global financial crisis to the 1970s, when the U.S. broke its last link to gold. In his book Paper Promises, Coggan says governments will have to choose whether to keep their promises to their creditors or to their citizens. 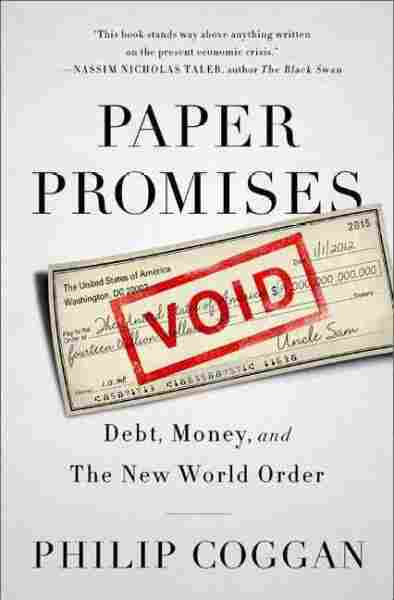 Financial writer Philip Coggan traces the current global financial crisis to the 1970s, when the U.S. broke its last link to gold.

"Up till then, every form of money had some link to precious metal: gold or silver," Coggan, author of a new book, Paper Promises: Debt, Money and the New World Order, tells Morning Edition's Renee Montagne.

Coggan, who writes about finance for the Economist magazine, explains that before that time, the U.S. used gold to back the dollar; other countries could exchange their currency for American gold. When President Nixon abandoned the Bretton Woods fixed exchange rate system in 1971, "essentially you had no limit on the amount of money that could be created and no limit on the amount of debt that could be created."

The result, he says: asset bubbles.

Debt was used to buy assets, which rose in price and then burst. He points to Black Monday in 1987, when global financial markets crashed and the Dow Jones industrial average fell more than 20 percent. Those same factors, he says, led to the dot-com bubble of the 1990s and the more recent housing bubble. When bubbles burst, central banks stepped in and cut interest rates to keep the system afloat.

"The result of all that was that it was kind of a one-way bet for speculators: Keep borrowing money to keep buying assets; central banks will always bail you out," Coggan says. "And that's why we ended up in this mess that we are in ... with lots of debts and central banks creating money to try and prop the whole system up."

Today, governments are trying different approaches to get themselves out of debt.

Greece, for example, is negotiating with the European Union and the International Monetary Fund on a $170 billion bailout to avoid a default in March on its bond repayments. The Associated Press reported Monday that the bailout also depends on talks with private bondholders to forgive more than $131 billion in Greek debt, along with new bonds worth 50 percent less than their original face value. 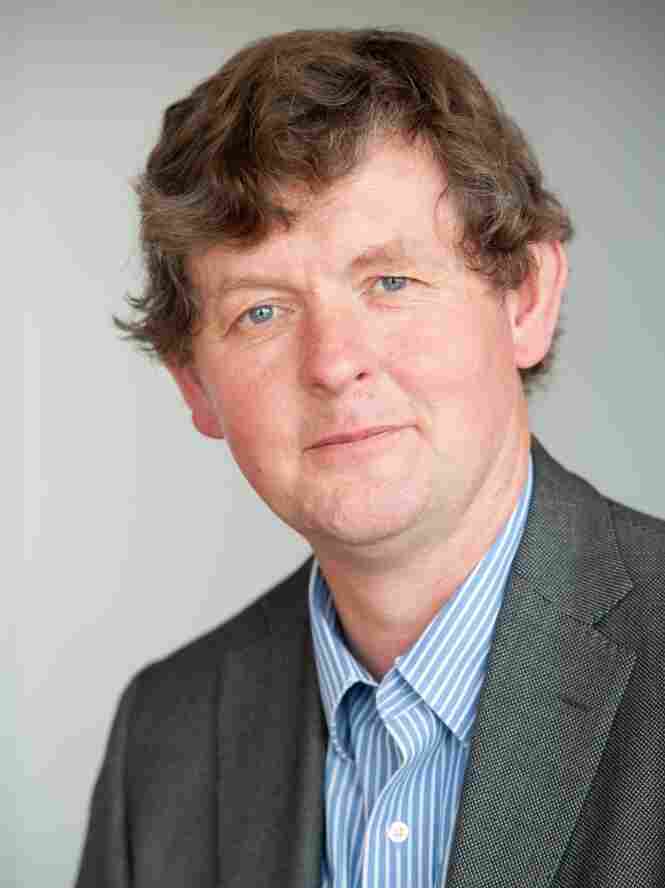 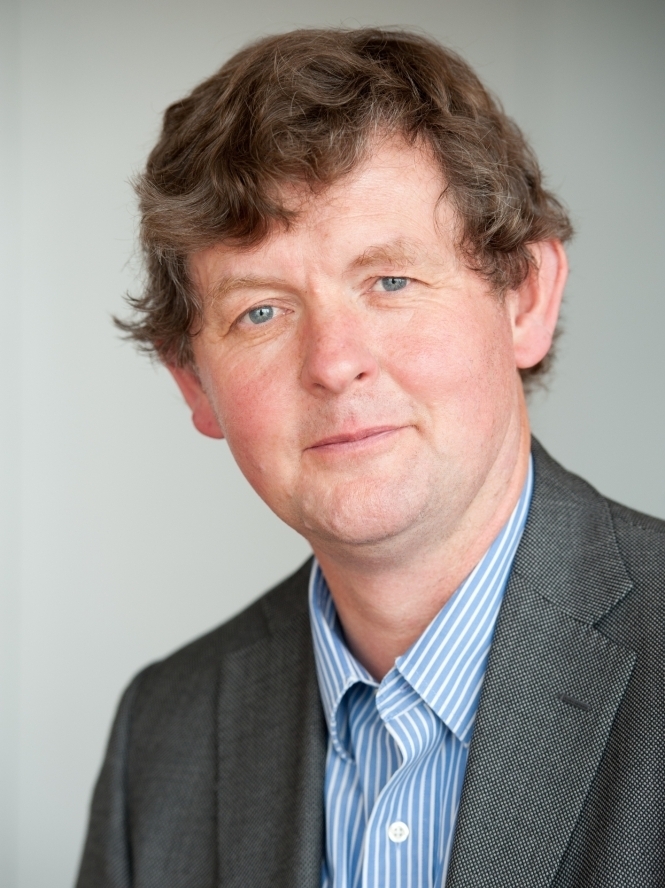 Philip Coggan writes about finance for The Economist magazine. His new book is Paper Promises: Debt, Money, and the New World Order.

In the United States, meanwhile, the Federal Reserve launched massive bond-buying programs in 2008 and 2009. It said last week that it will hold its benchmark short-term interest rates near zero at least until late 2014. The Fed has also bought $2 trillion in government bonds and other securities to keep long-term interest rates low.

Coggan is pessimistic that such efforts will work.

"Of course, from creditors' point of view, it all comes [to] the same thing," he says. "You're not getting your money back in real terms.

"And the debts are so large and the promises we've made are so great that eventually these paper promises will have to be broken: either to creditors — not paying them back in full — or, of course, to citizens — not paying the kinds of levels of pensions or benefits that we've previously promised."

Coggan adds: "There's an enormous crisis. This is going to be the subject of politics for the next 10 or 20 years, not just for the financial pages — this is a subject that's at the heart of all our interests."

Read an excerpt of Paper Promises

The audio of this story, as did a previous Web version, says that President Nixon took the U.S. off the gold standard in 1971. Actually, in 1971 Nixon abandoned the Bretton Woods fixed exchange rate system.