Pulitzer Prize-winning journalist Katherine Boo spent more than three years in Mumbai's Annawadi slum to do research for her new book, Behind the Beautiful Forevers. Residents of the slum — which is located next to the Mumbai airport and in the shadow of several luxury hotels — live in devastating poverty.

Some inhabitants lack any shelter and sleep outside. Rats commonly bite sleeping children, and barely a handful of the 3,000 residents have the security of full-time employment. Over the course of her time in Annawadi, Boo learned about the residents' social distinctions, their struggles to escape poverty, and conflicts that sometimes threw them into the clutches of corrupt government officials. Her book reads like a novel, but the characters are real.

"I wasn't just interviewing people," Boo tells Fresh Air's Dave Davies. "I was going exactly where they went," whether it was teaching kindergarten or stealing scrap metal at the airport or sorting garbage. I would just sit and listen and talk intermittently as they did their work." 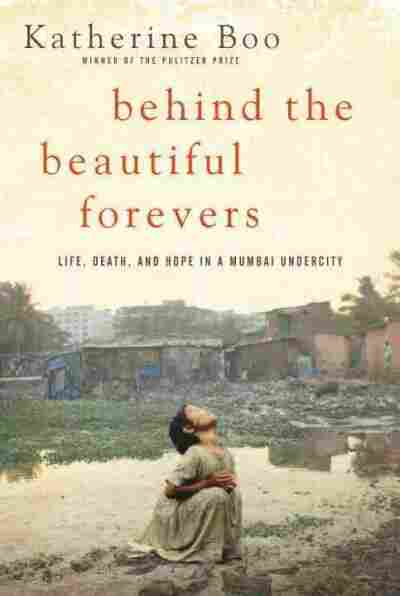 Next to Mumbai's bustling international airport, a boy picks through refuse, looking for pieces he can recycle and sell to support his family of 11. He is a resident of Annawadi, a slum built on a patch of reclaimed swampland — now fringed by luxury hotels.

As economists and activists fret over increasing income inequality in America, scenes like this one from journalist Katherine Boo's new book, Behind the Beautiful Forevers, are a forceful reminder of the extreme disparity of wealth that exist all over the world — and what people must do to survive.

Boo, a Pulitzer Prize-winner who earned acclaim for her pieces on poverty in America, became a regular visitor to Mumbai after she married a man from India. She tells Morning Edition's Steve Inskeep how she felt compelled to investigate further after witnessing the struggles of Mumbai's poor.

"When a kid like Abdul ... is supporting a family of 11 by buying and selling the things that richer people throw away ... you don't say, 'Oh yeah, well, I'm gonna go home now and go to Whole Foods and buy some cheese.' You just have to find out what's happening," she says.

Abdul, the hero of Boo's book, is a young man struggling to eke out a living when he's falsely accused of setting a neighbor on fire. By focusing on Abdul, Boo tells the story of one of the world's largest cities while maintaining narrow, intimate dimensions.

Boo reports that at the time of her visits, only six out of Annawadi's 3,000 residents had permanent work. Most made their living by buying and reselling the recyclable garbage of the rich people whose homes bordered the slum.

Others stitched quilts or strung marigolds on threads to make garlands. All of them were trying to get into the "over-city," as Boo calls it, by figuring out how the corruption around them might be turned to their advantage.

According to Boo, this is a key problem for people in the developing world: making sense of what she calls "the infrastructure of opportunity," an infrastructure that can seem designed to keep them down. 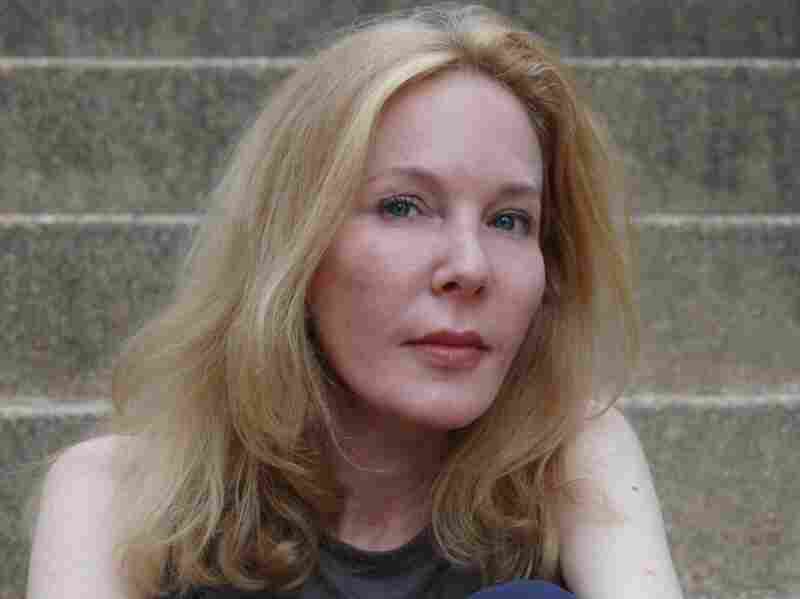 Katherine Boo won a Pulitzer Prize for her reporting on abuse and neglect in group homes. A staff writer for The New Yorker, she is also the recipient of a MacArthur Fellowship. Heleen Welvaart hide caption 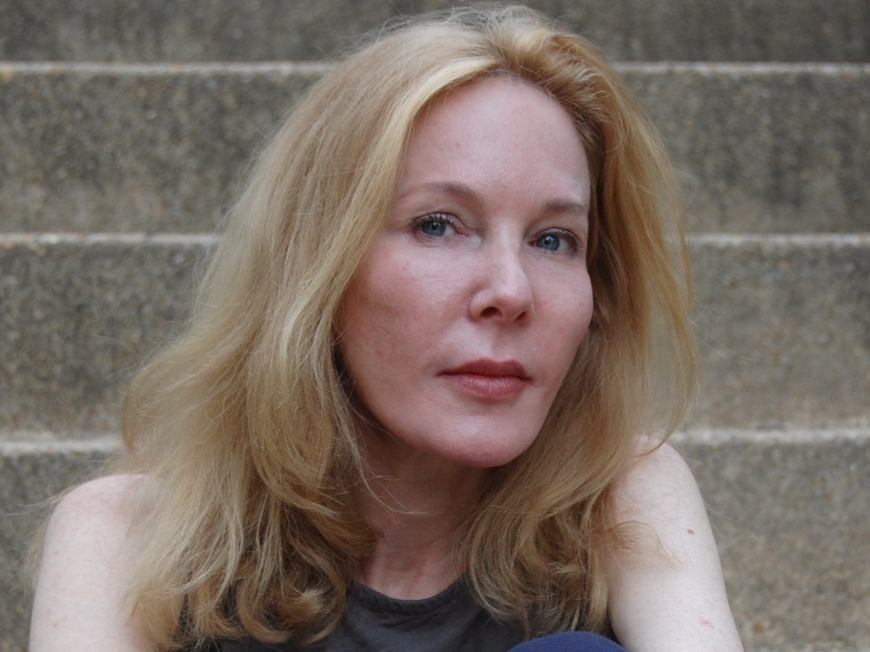 Katherine Boo won a Pulitzer Prize for her reporting on abuse and neglect in group homes. A staff writer for The New Yorker, she is also the recipient of a MacArthur Fellowship.

In her book, a few of the residents of Annawadi actually break the barrier between the slums and the world of the rich — at least temporarily. For instance, one kid gets a job bussing dirty plates and bagging trash at a Bollywood party. But the job ends after two days, and he's back where he started, in the slums.

Boo admits that she was often daunted by the weight of her project. "There were so many times when I was reporting in Annawadi that I would just come home and cry, because I didn't think that I was going to be able to bring the stories to the page in a way that would make other people care," she says.

Added to that was the difficultly of being a stranger to the culture and language and having to depend on translators every time she talked to somebody. Her position as an outsider, she believes, allowed her to approach the story in fresh ways.

"When I first started talking to people about some of the issues that I was finding, people would be like, 'Yeah, it's all corrupt — of course it's going to be like that." And ... I was like, "No, wait — it doesn't have to be like that,'" Boo says.

Despite the difficulties she faced, Boo felt strongly that this was a story she needed to tell, and one that would challenge basic assumptions about how people get ahead in the world.

Read an excerpt of Behind The Beautiful Forevers