A Spy On The Run, But Playing It Too 'Safe'

A Spy On The Run, But Playing It Too 'Safe' 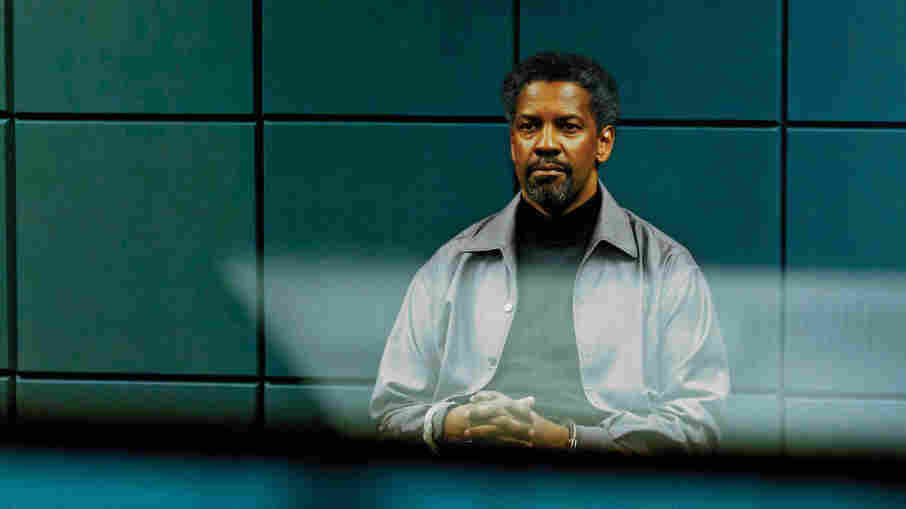 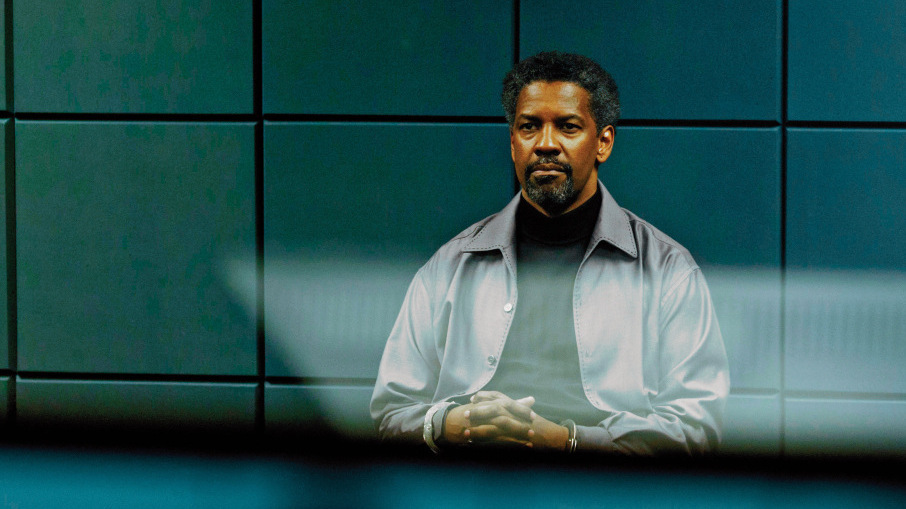 Rated R for strong violence throughout and some language

It was only a matter of time before someone made a Tony Scott movie without Tony Scott.

The director's frequent collaborations with Denzel Washington are guilty-pleasure entertainments — particularly the dark exploitation-lite of 2004's Man on Fire -- but they're mostly built on a familiar template. Washington's always playing a cool-under-pressure character who's asked to go above and beyond with life and death on the line, and the camera's always following the action with grainy photography and claustrophobically jittery close-ups. It's not a difficult manual to decipher — and with Safe House, Swedish director Daniel Espinosa follows the Scott-Washington playbook with a tedious fidelity.

As in Man on Fire, Washington plays a former CIA operative who's long since left the agency. But instead of the bitter drunk of that film, Safe House's Tobin Frost is a man still in top form, both physically and in his ability to psychologically manipulate those around him. Espinosa puts his skills on display in a lengthy opening action sequence in which he is pursued around Cape Town, South Africa, by a team of mercenaries.

Frost, who's been making his living off the grid as a spy-for-hire since going AWOL from the CIA, has just scored a trove of documents detailing intelligence secrets and government scandals from around the world when the chase begins; the director choreographs the sequence to neatly introduce Frost's skills, then caps it by quite literally introducing the character: He ducks into the American consulate, announcing that "My name is Tobin Frost."

The CIA pulls him out of the consulate, taking him for questioning to a safe house watched over by Matt Weston (Ryan Reynolds), a young field agent paying his dues in this dull assignment and hoping for bigger and better things. The opportunity to prove his mettle arrives with the extraction team and their fugitive, who has been brought here for some "enhanced interrogation."

He's so cool under pressure (Frosty, get it?) that he lectures the team on the insufficient thread count of the towels they're about to use to waterboard him. Weston, acting as audience proxy, is appropriately horrified at the torture he's witnessing, but it's cut short when the safe house turns out to be not so safe. He and Frost escape and head out on the lam together. 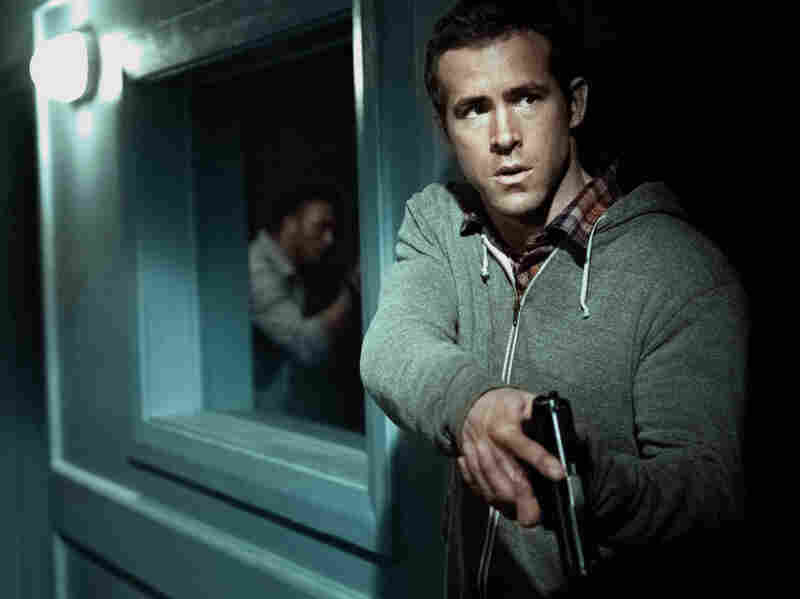 Espinosa is perfectly capable, and the action packs plenty of excitement, even if the direction lacks the visual innovation that might provide unexpected jolts. Washington and Reynolds are excellent together, in much the same vein as Washington and Ethan Hawke in Training Day or Washington and Chris Pine in Unstoppable (the latter another Scott-Washington picture). Sensing the pattern?

He's done the wise mentor to the hot-headed but ambitious youth thing before, but Washington's magnetic intensity and unassailably cool air have always set him apart from most other action stars, and he's as impossible to dislike here as ever. Reynolds, meanwhile, makes this one of those periodic performances that reminds us he's capable of being an excellent actor; if only he'd quit making such awful role choices.

But their performances can't save Safe House from its boilerplate-thriller bones. There's plenty of inexplicably poor decision-making on the part of the characters just to move the plot forward. And the worst is writer David Guggenheim's insistence on a cheap bait-and-switch so blatantly obvious that the second half of the film becomes a tedious wait for a plot twist everyone will have seen coming half an hour out.

In telegraphing every move, and by painting so rigorously by the numbers, the film takes no risks at all. Which I suppose makes Safe House true to its title — but safety doesn't exactly put the thrills in a thriller.