Accessibility links
What Do Democracy Promoters Actually Do? Egypt might put nongovernmental workers on trial because it says they are operating illegally. But the U.S. insists Egypt needs to allow the pro-democracy groups to continue their work. American groups say they are helping political parties develop platforms around citizens' needs. 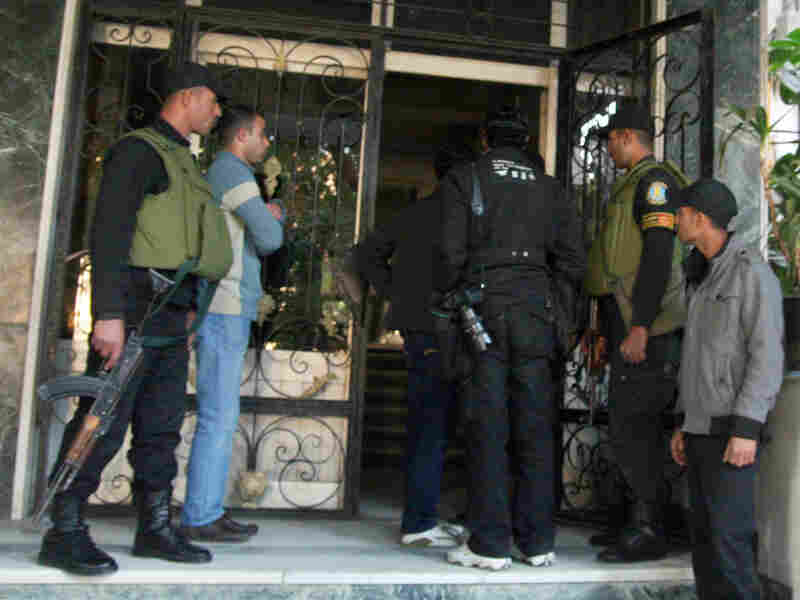 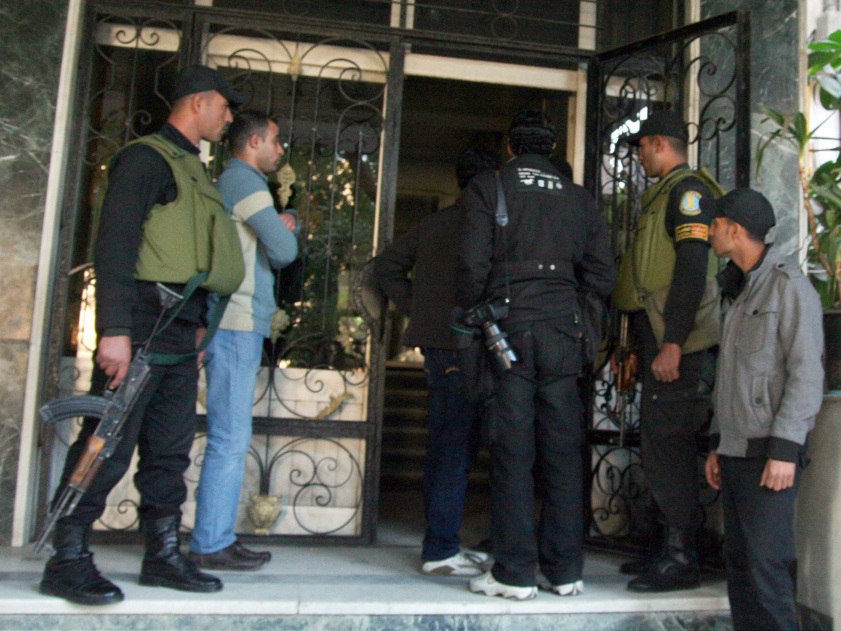 American lawmakers are furious about a mounting diplomatic crisis in Egypt, where dozens of nongovernmental workers, including 19 Americans, could face trial.

The United States says Egypt needs to let pro-democracy groups continue their work to help the country's transition, but Egypt accuses them of operating illegally.

The work of democracy promotion groups has raised suspicions in many countries, but Lorne Craner, who runs the International Republican Institute, says he has never seen anything like what's going on now in Egypt.

Craner says his group's programs in Egypt are similar to its work elsewhere.

In a speech to the British Parliament in 1982, it was President Ronald Reagan who suggested that the U.S. get into the business of promoting what he called the "infrastructure of democracy."

He said, "No, democracy is not a fragile flower. Still, it needs cultivating. If the rest of this century is to witness the gradual growth of freedom and democratic ideals, we must take actions to assist the campaign for democracy." 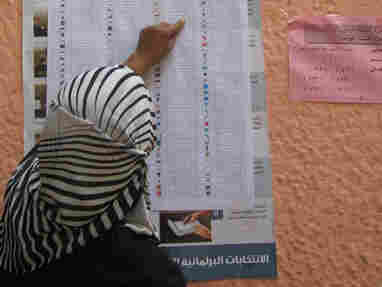 Congress followed up by creating the National Democratic Institute and the International Republican Institute, which are modeled on German party foundations.

In recent years, the democracy-promotion business has flourished and become more international.

Kenneth Wollack, president of the National Democratic Institute, says his organization works in 65 countries with employees from around the globe.

"It's not the idea of going in and trying to impose a particular system," he says. His group trains election monitors, teaches civic groups how to advocate their causes and helps parties develop their platforms, Wollack says.

"We work with parties across the democratic spectrum. We don't identify ourselves with a particular ideology. We help on the process of platform development. We can do focus groups or polling and help parties better understand citizens' needs," he says.

And, in countries emerging from civil conflict, the group has worked on codes of conduct.

"Parties agree to fundamental behavior and how they treat each other because not only are they competing with each other," Wollack says, "but they also have to agree on the rules of the game."

He says there has been demand for this work in many parts of the world, though he remembers a time when people argued that democracy wouldn't fit with tribalism in Africa or with Confucian philosophy in Asia. The Middle East was also written off.

Thomas Carothers of the Carnegie Endowment for International Peace says the U.S. had been on the side of dictatorship in Egypt for 30 years, so the uprising there offered a chance to turn a page.

"Suddenly, you know, the lid was off politically and there was a scramble of dozens of political parties forming," he says. "That's a common pattern in newly democratizing countries. All these people are eager, they want to be part of the new political scene. But the truth is, they don't know a lot about grass-roots organizing, mobilizing volunteer groups, how to do effective messaging [or] how to build a party platform."

Carothers says he has found that people show up for seminars even if they are suspicious about overall American foreign policy.

He was taken aback by the legal proceedings in Egypt and worries that Russia or other countries leery about international democracy promoters will be watching closely to see how far Egypt goes.