Accessibility links
A Ballet Dancer's Workout Music? Classical, Of Course Jared Angle, a principal dancer with the New York City Ballet, says he loves to listen to Prokofiev, Handel and Philip Glass when he's working out. 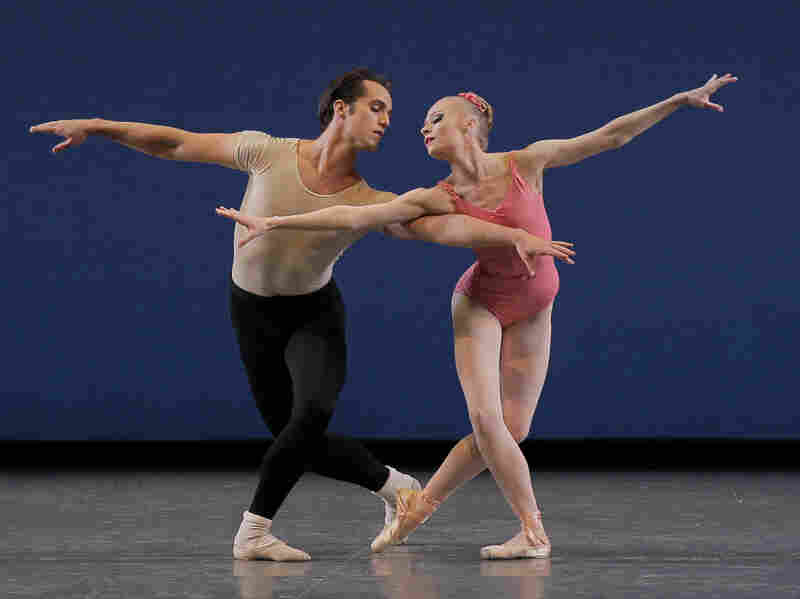 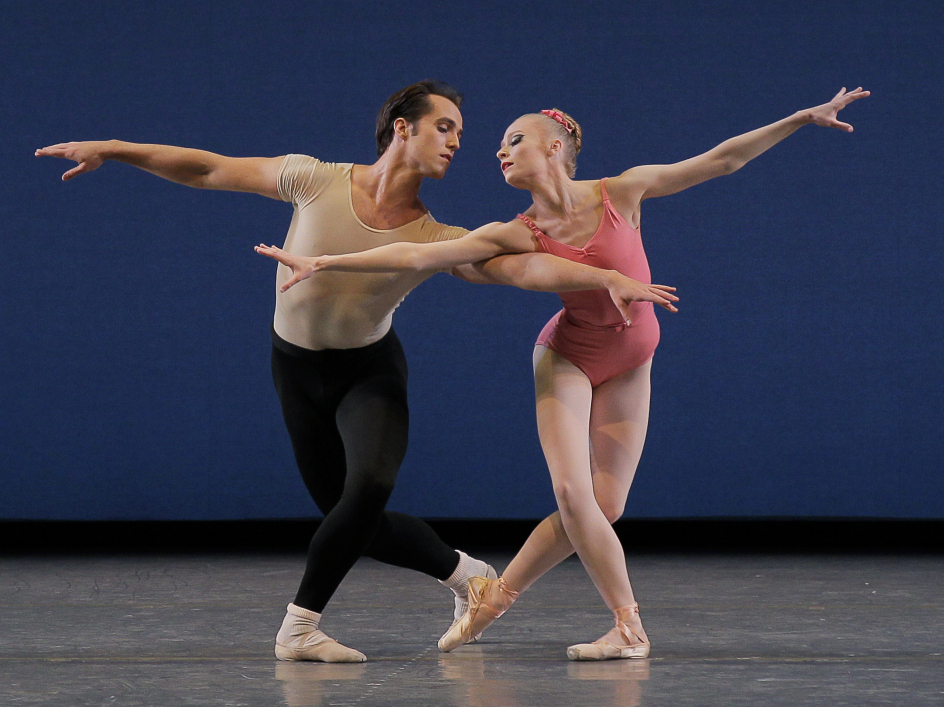 Morning Edition has been asking people what music makes them move, in order to create The Ultimate NPR Workout Mix. The mix already includes a good selection of Kanye West, 2Pac and Madonna — which is just fine for some people. But we've also heard from some of you who prefer a different kind of workout soundtrack: classical music.

Jared Angle, a principal dancer with the New York City Ballet, is among that group. Just as we're used to seeing athletes wearing headphones with intense focus before a game, Angle says you'll see something similar backstage at the ballet before a show.

Of the last of those, Angle says, "The third movement in particular has some of the most energetic music that we dance to. By the end, when you're so tired, all you have to do is listen to the music — it's very percussive — and it just gets you right through, no matter how exhausted you are."