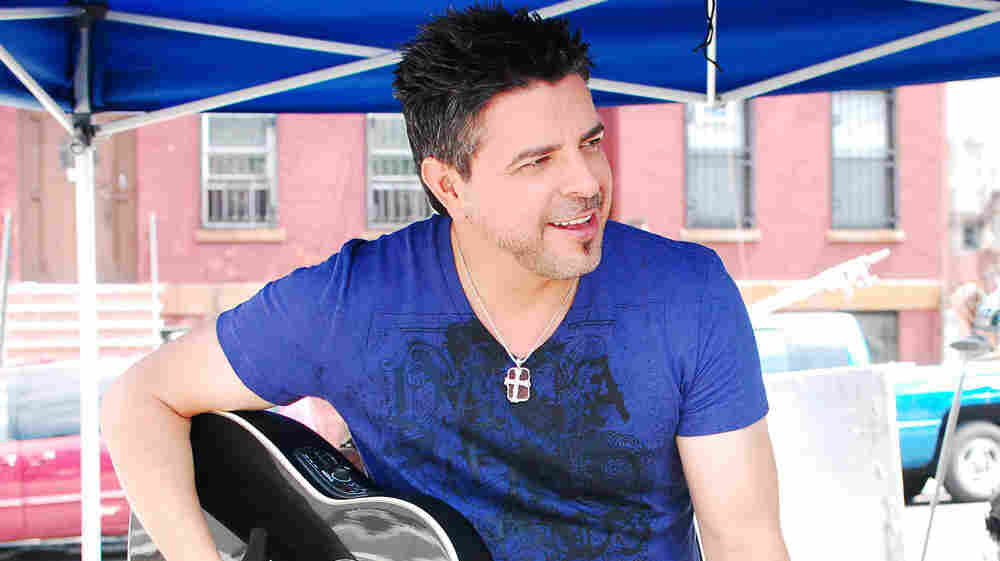 Luis Enrique's "Yo No Se Manana" marks his unexpected return to clave. Courtesy of the artist hide caption 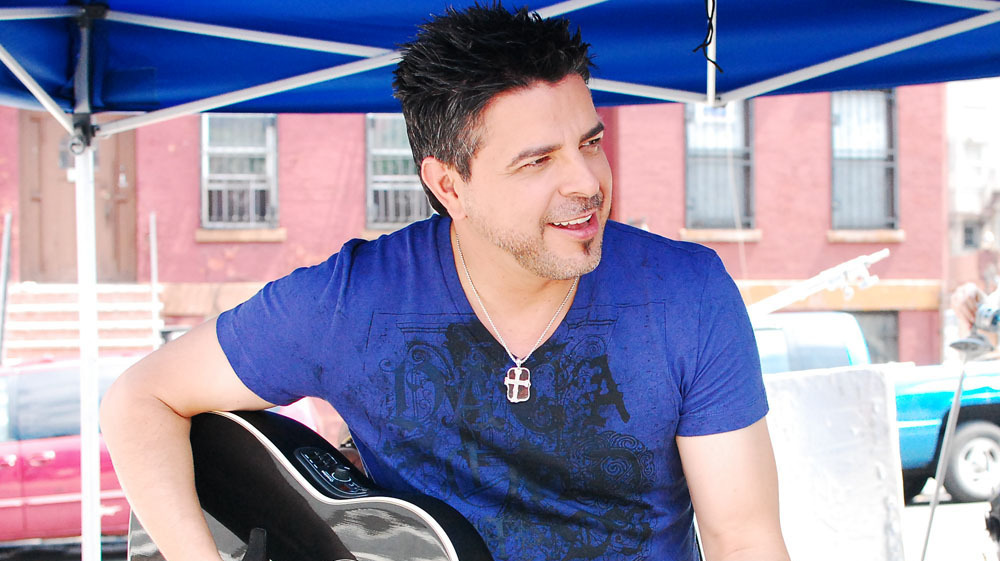 Luis Enrique's "Yo No Se Manana" marks his unexpected return to clave.

This session of Latin Roots is devoted to all things clave, which means code or key and functions as such rhythmically. Music journalist Tom Moon recently sat down with World Cafe host David Dye to discuss the history of clave in Latin Music. Moon explains how clave was introduced to Cuba and how it played into different trends and movements within that country's music. Moon walks us through the Cuban standard "Bruca Manigua" and the unexpected return to clave in Luis Enrique's "Yo No Se Manana," then discusses how clave has been incorporated into music outside of the Latin world — from Johnny Otis to Bruce Springsteen.

Tom Moon began his career in music studying professional saxophone at the University of Miami's School of Music. He played in backup bands and orchestras, and even on cruises, but found himself drawn to the world of music journalism when he started to freelance for the Miami Herald. Moon went on to write for GQ, Rolling Stone, Vibe and NPR, including All Things Considered and World Cafe. Moon has won multiple awards for his work in music journalism, including a "Heroes" award from the Recording Academy. He has also published a book, 1,000 Recordings to Hear Before You Die.