Accessibility links
Sharon Van Etten In Concert Van Etten seems to be everywhere in the wake of her excellent new album, Tramp. Hear her demonstrate why during a performance at WXPN's World Cafe Live. 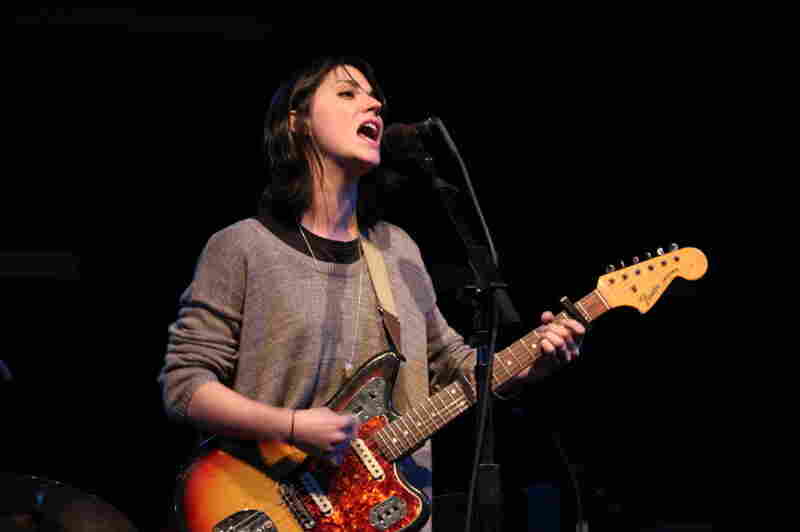 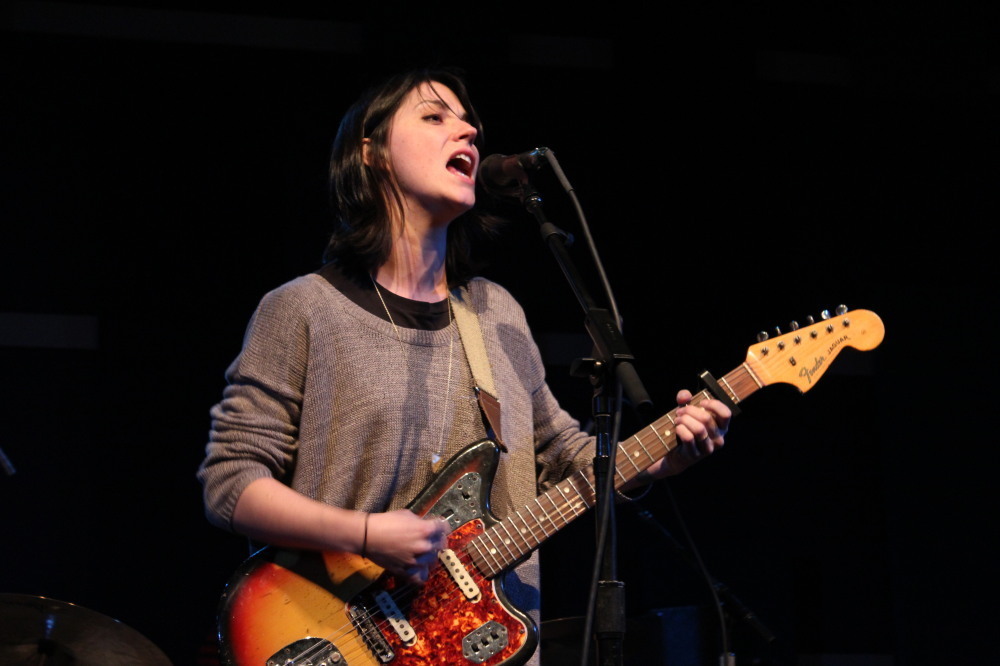 On her 2009 breakthrough Because I Was in Love, Sharon Van Etten is the embodiment of exposed nerves; the very essence of wounded vulnerability. The albums which follow, 2010's epic and the new Tramp, stretch muscles and viscera over those raw nerves. Even when she's conveying disappointment, hurt or longing, Van Etten sounds more assertive and complex these days, aided by the ever-knottier contributions of guest players from The National, Wye Oak, Beirut and The Walkmen.

Evolving convincingly before the eyes of the world, she's now both a fearless balladeer and a blood-and-guts rocker, not to mention an increasingly vital and promising live performer. Listen to one of rock's rising stars perform live at WXPN's World Cafe Live in Philadelphia.