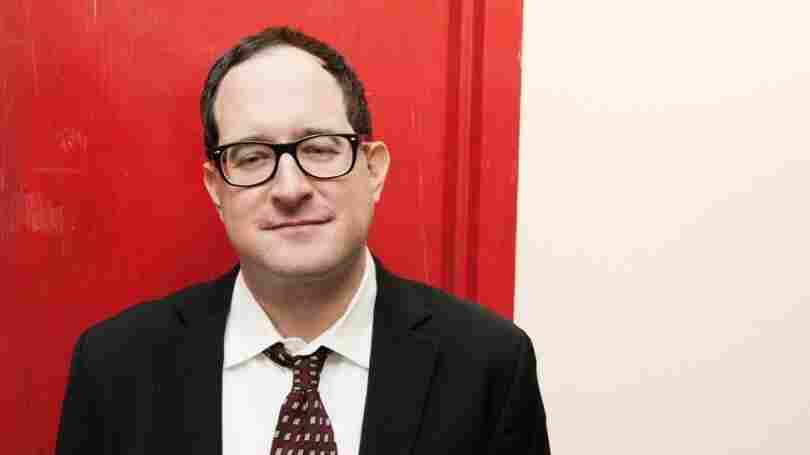 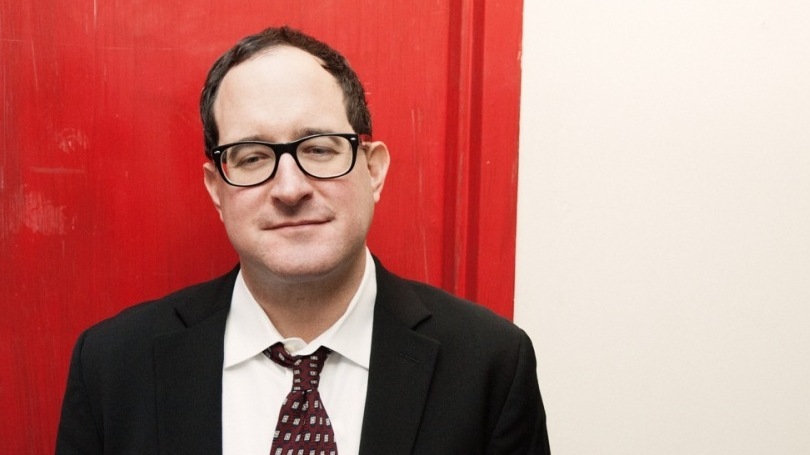 Ever since Craig Finn's band The Hold Steady first broke through in 2004, he's gotten famous for a mix of hyper-literate story songs and classic-rock arrangements. After releasing a string of highly praised albums and EPs, Finn took a five-month break from The Hold Steady to record his solo debut, Clear Heart Full Eyes.

Released in January, Clear Heart Full Eyes is full of quieter, moodier fare. Finn himself acknowledges the difference, describing Clear Heart Full Eyes as coming from "a different part of me... I wanted to go after that melancholy." The result is still a lyrical gem, full of narratives and descriptions that only he could bring to life. Its emotive, relatively quiet guitar lines provide an atmosphere that's twangy and approachable.

In this session, Finn sits down with David Dye to discuss the story behind his solo album and the influence Bob Dylan had on his work; plus, Finn plays live from the World Cafe studio.