Accessibility links
A Conservative's Tips For Finding The Right Mate Amid all the speeches at the Conservative Political Action Conference in Washington, D.C., this week, young Republicans could attend a session on finding love. Some suggestions from the conservative dating expert: loosen up, take a romantic walk or maybe go to a gun range. 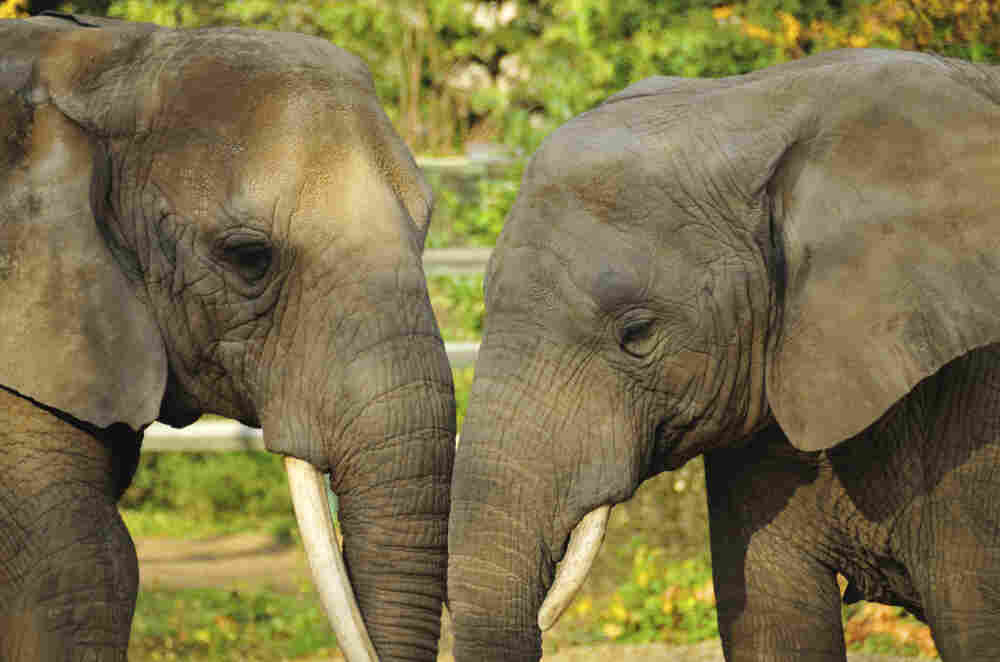 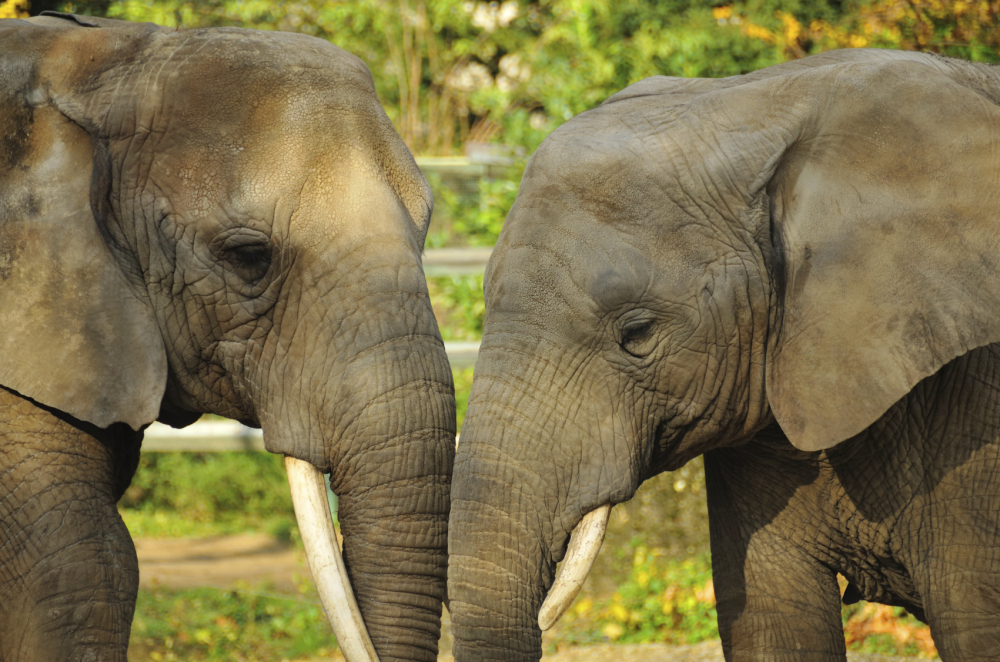 The Conservative Political Action Conference has been a Washington fixture for decades, but as it's grown older it's also added more features designed for young people. College-age youth come to Washington to talk politics and policy, but they're also interested in, well, each other. So this year's agenda included a session on dating for conservative singles.

Wayne Elise is a conservative and a real life dating guru. The 43-year-old is known as the "Libertarian 'Hitch.'"

Dating Tips From The 'Libertarian Hitch'

"Conservative people have a hard time hooking up," Elise says. "They have a hard time meeting people sometimes because they're way too serious." Have a sense of humor, Elise advises his audience. "Be yourself and avoid being mundane."

His tips could benefit anyone, regardless of his or her politics. But then, maybe that's the point.

"It's not all that different," says Right Wing News blogger John Hawkins, who invited Elise to the conference. "Conservative dating. They're still people." They still have questions about sex and how to approach someone they're attracted to — and Elise is full of answers.

"That doesn't mean you go and say 'Hey, you wanna have sex?'" Elise says. "It does mean hey, tell a girl why you find her attractive."

And don't be afraid to look outside your own political circles for a partner. "People mostly stick to their own group," he says, "and that's a shame."

A clip from the CPAC session on conservative dating.

CPAC attendee Jacqueline Otto agrees, but only up to a point. "What wouldn't work is if you're a conservative and the other person just doesn't care," she says. "The other person doesn't value what it means for you to be conservative."

What's important, says Hawkins, is that there's room for amicable debate. "It has to be the sort of thing where they're OK with you thinking Al Gore's a moron, and you're OK with them not liking Sarah Palin," he says.

And you need to enjoy spending time doing other, nonpolitical things together. Elise suggests strolling through downtown Manhattan taking Polaroid pictures of each other.

But 31-year-old Ryan Horn had another idea: a gun range. He says shooting some rounds with his girlfriend was a major part of his wooing process. "That's what worked on our second date and I think it will work on our fourth and fifth," he says. Horn says that's where they'll be spending Valentine's Day, too.

At CPAC, Hard Lines On Race And Immigration Could Be Awkward Feb. 9, 2012
The GOP's 'Meh' Moment On Full Display At Conservative Confab Feb. 9, 2012
Young Republicans Gather In Washington — And Eye An Opportunity In November Feb. 9, 2012