Reaction from the Catholic community to the Obama administration's decision to revise its birth control policy was swift and mixed.

Under the new rule, employers with a religious objection to offering contraceptive coverage as part of their health care plans wouldn't have to provide it directly. Instead, the requirement to provide that coverage free of charge would fall on the insurance companies.

Some Catholics believe the president's new rule resolves the religious liberty issues. But others, including key bishops, say it is smoke and mirrors. 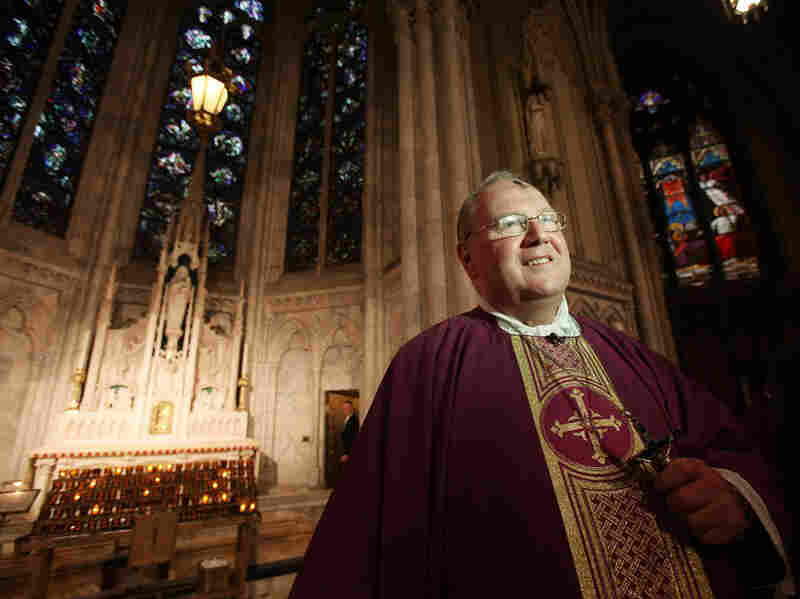 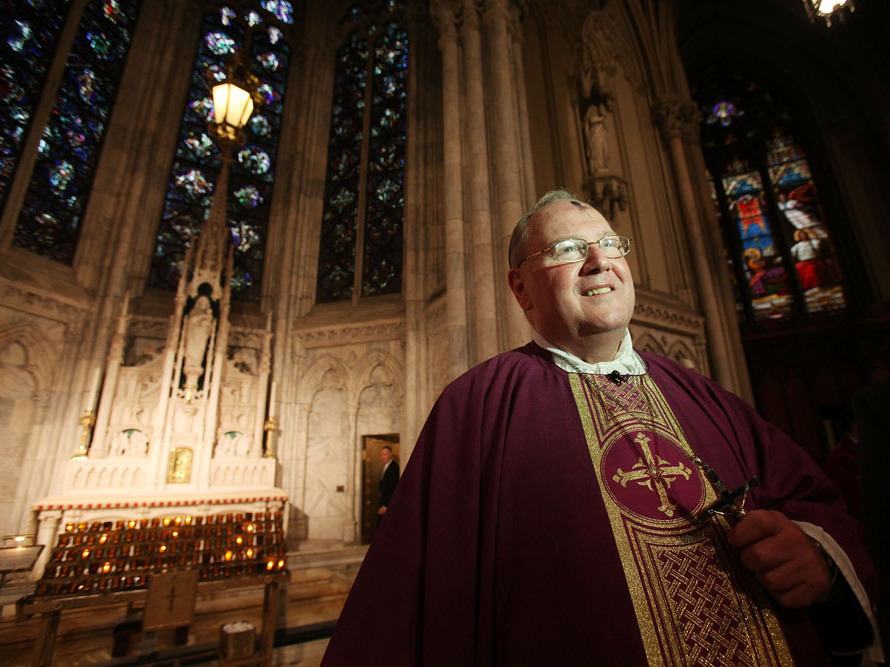 'A First Step' Or Nothing 'Substantial'?

In a statement, Timothy Dolan, the head of the U.S. Conference of Catholic Bishops, said the president's new rule is "a first step in the right direction." He said the bishops are reserving judgment until they see the details.

But Archbishop Thomas Wenski already sees big problems ahead. Wenski, who heads the Catholic archdiocese of Miami, has said in the past that he couldn't comply with the health care mandate. Friday's announcement has not changed his mind.

"I think what he's offered today is a smoke screen in which he has decided to kick the can down the road in the hope that the controversy will go away," Wenski says. "I think he is mistaken."

Wenski says this is a unilateral decision. The White House didn't consult the bishops, as far as he knows. He says the rule still mandates that employees of Catholic charities, hospitals and universities receive birth control coverage.

"I don't believe he's offered us anything really substantial," Wenski says. "We still have serious issues, and these are issues of religious freedom."

Wenski notes that shifting the burden to insurance companies doesn't solve the religious liberty problems either — since many dioceses and charities are self-insured, and would be violating their religious principles. 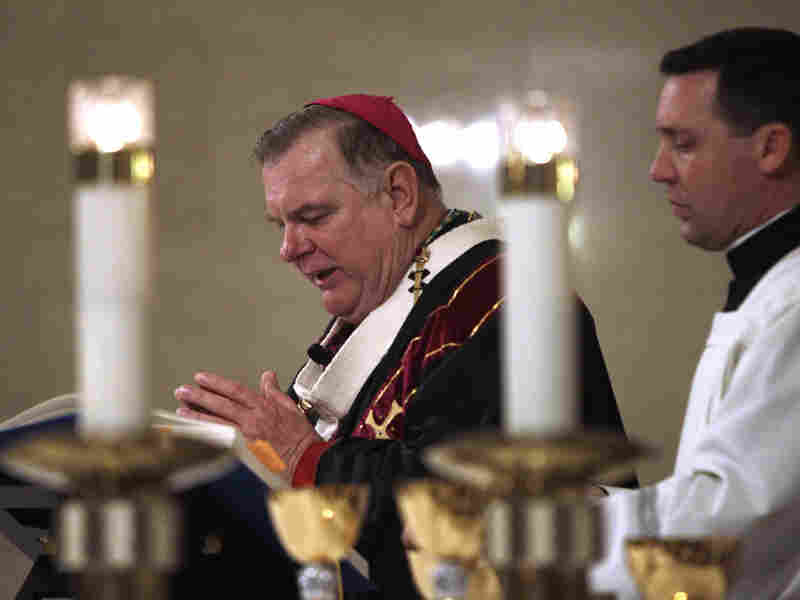 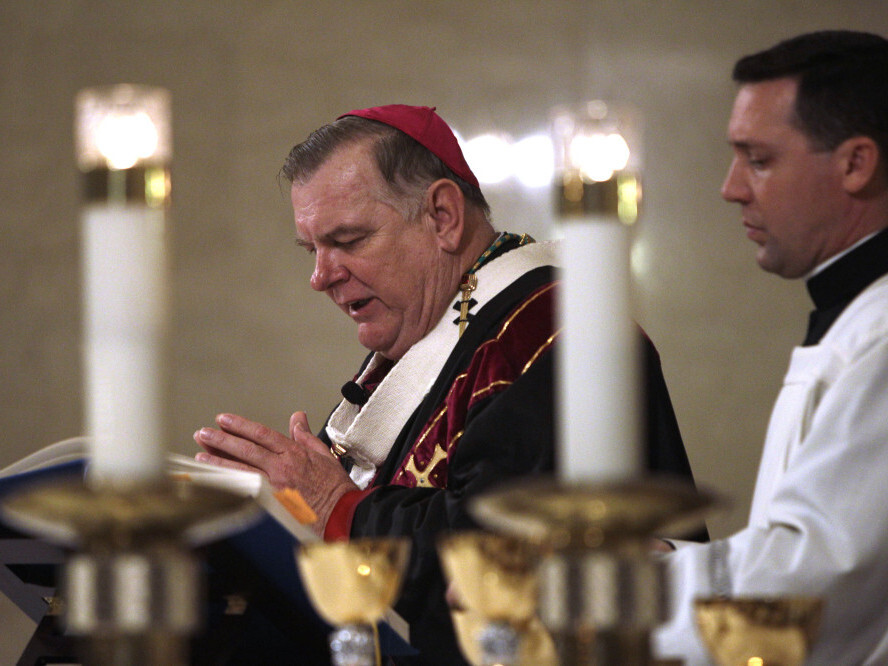 But Sister Carol Keehan, who heads the Catholic Health Association, was cheered by the White House response.

"I think that they listened to us and they heard the things that we were most concerned about, and we're pleased," she said.

Keehan, whose association oversees some 600 Catholic hospitals, believes everyone wins. Women get the health care they want, the church does not have to pay for or endorse birth control, and the stalemate is ended. Now, she says, the country can implement health care reform, which has at its core a principle dear to the church — helping the poor and uninsured.

The Rev. Thomas Reese, a Jesuit priest at Georgetown University's Woodstock Theological Center, agrees. For the past few weeks, he says, the bishops have dominated the debate. They've drawn support from both conservative and liberal Catholics.

"The bishops were getting support because people saw this as a religious liberty issue. They were not supporting the bishops in their opposition to contraceptives," he says.

Archbishop Wenski of Miami says the two sides will keep talking, but in the end, there's only one right outcome: "The best thing would be rescission — to take back the whole mandate and go back to the status quo before."

That's something the administration has said it will not do.