Accessibility links
'Ghosts Of Empire': Britain's Lasting Imperial Legacy In his new book, Kwasi Kwarteng picks six territories that were once part of the British Empire and explores how decisions made by colonial administrators still influence the countries' political and economic life. 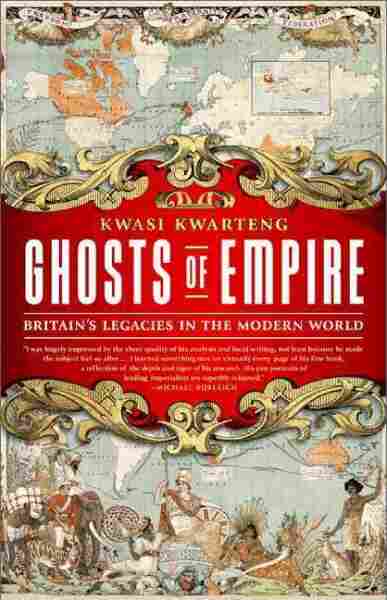 Britain's Legacies in the Modern World

If you look at a world map from the middle of the 19th century, you could color most regions red for Britain. The so-called "mother country" controlled much of the globe, from Iraq to Australia to Hong Kong. While the British Empire is now a shadow of its former self, author Kwasi Kwarteng shows that its legacy is alive and well today.

The son of immigrants from Ghana, Kwarteng has a peculiar relationship with Britain. As an alumnus of Oxbridge and a member of British Parliament, he is a product of Britain's elite institutions — institutions he doesn't hesitate to question in his new book, Ghosts of Empire. 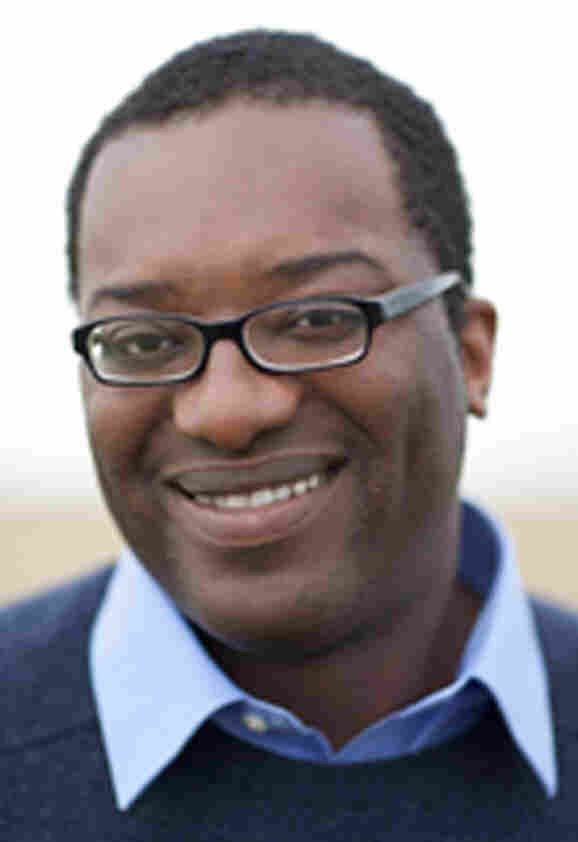 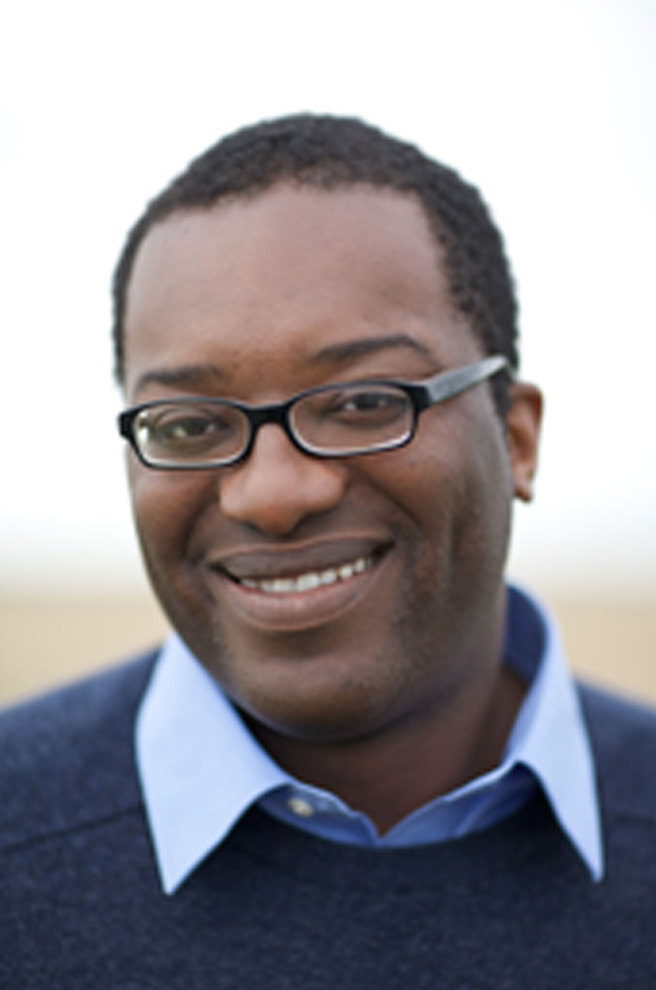 "If you look at the conservative side of the empire, yes, it is true, my family were probably victims ... of a lot of the imperial tradition," Kwarteng tells weekends on All Things Considered host Guy Raz. "But, we've moved a long time from that time."

Ghana gained its independence in 1957, when Kwarteng's parents were still in high school. His parents were largely taught by British teachers, which greatly shaped their views, as well as Kwarteng's childhood.

"I heard a lot of stories about old colonial times," he says. "My father remembers listening to the London Olympics in 1948 in his village, on his radio. These kinds of memories were part of my experience growing up."

The history of British imperialism is not black and white, and the memories are much more complex. In Ghana, which was known as the Gold Coast under British rule, Kwarteng says the presence of the British government was minimal.

"This, of course, doesn't mean that it was a land of milk and honey," he says.

He adds that the legacies of imperialism are still felt in modern ethnic and religious conflicts. In Africa, where the imperialistic ventures of Europe shaped territorial boundaries, some conflicts stem from the fact that most countries are artificial ones.

In Nigeria, for example, "these artificial boundaries essentially set up a very intense situation, in which different ethnic groups, different tribes were forced to come together, where they had no real shared culture," Kwarteng says.

And we still face the consequences today.

Read an excerpt of Ghosts of Empire

In Ghosts of Empire, Kwarteng argues that the idea and promotion of democracy cannot be exported. He writes about the parallel world of British-style social hierarchy and how it came about in Hong Kong, where Britain ruled for 156 years. During that time, few attempts were made to promote the concept of a democratic system and most were overturned.

When he started writing the book, Kwarteng says, he was very much under the influence of current events like the Iraq War and the idea of exporting American values.

"My book was very much a response to that," he tells Raz. "I think given the drift of American policy in the last two or three years, certainly with the election of Obama, Americans are less inclined to try and export their values in that aggressive way."