Accessibility links
'Chico And Rita': A Love Story With A Latin Groove Nominated for Best Animated Feature at this year's Academy Awards, the film tells a love story about a Cuban pianist and singer. Co-director Fernando Trueba talks about using music and animation to transport audiences to the nightclubs of 1940s Havana and New York. 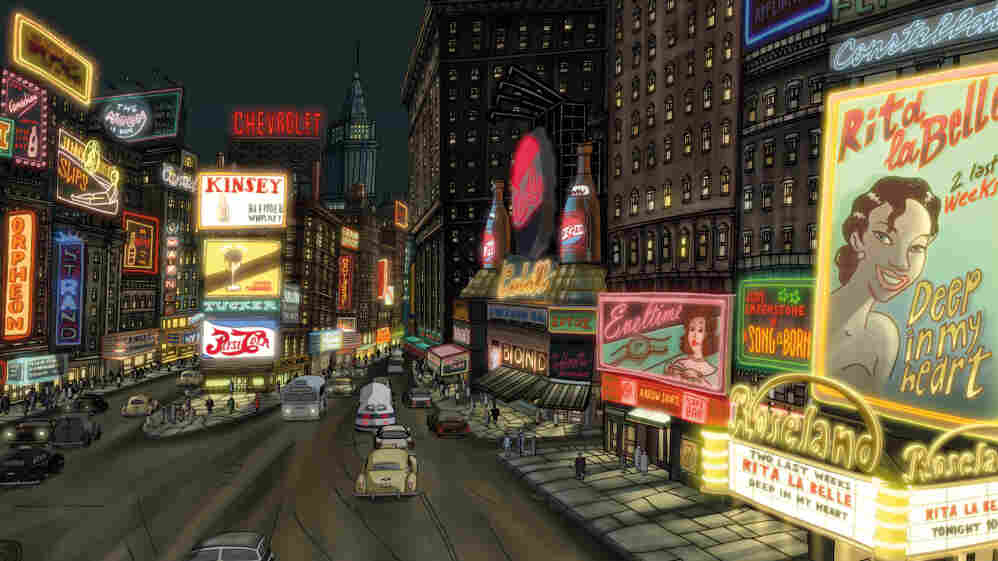 Big Sounds, Bright Lights: Chico and Rita's musically inflected story follows a pair of lovers, a pianist and a singer, from Havana to New York to Paris. GKIDS hide caption

Fernando Trueba, whose film Belle Epoque won the Oscar for Best Foreign Language Film in 1993, will be back at the Academy Awards this year; his film Chico and Rita, a love story about a Cuban pianist and singer, is up for a statue in the Animated Feature category.

From 'Chico and Rita'

Trueba says animation has some of the qualities that classic old movies had — "a more concise, more synthetical way of storytelling."

"Today, movies, they are violently realistic," Trueba tells Weekend Edition Saturday host Scott Simon. "Most of the time, modern directors are obsessed with making fiction who looks like documentary. Sometimes, it's very well done, but I think it's kind of a waste of time, because fiction must be something else. But I think most people are afraid of telling stories. And they are afraid of the audience not buying them, not believing them."

In the story of Chico and Rita, Chico is the hottest piano player in the already hot music scene of 1948 Havana, and Rita is the sultriest singer. Trueba says these two characters weren't based on anyone specific, but were amalgams of people he knew.

"In my life, I became friends with many, many Cuban people and most of them [are] these things," Trueba says. "And I know their stories, their lives, so many anecdotes, that Chico in some ways has grown from many, many of them."

The film opens with Chico as an old man, flinging open the shutters of his small, stale apartment overlooking the Havana docks. As he hears an old song on the radio, he move his fingers over the windowsill as if playing along. It turns out to be his song "In Always," and a reflection on his life and loves lost. 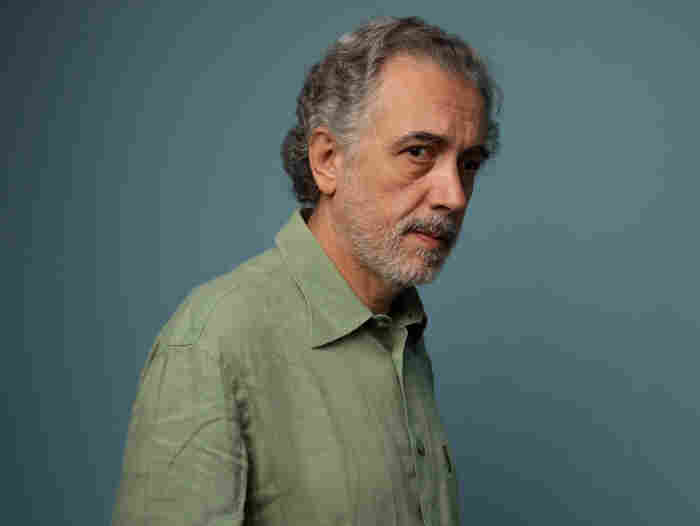 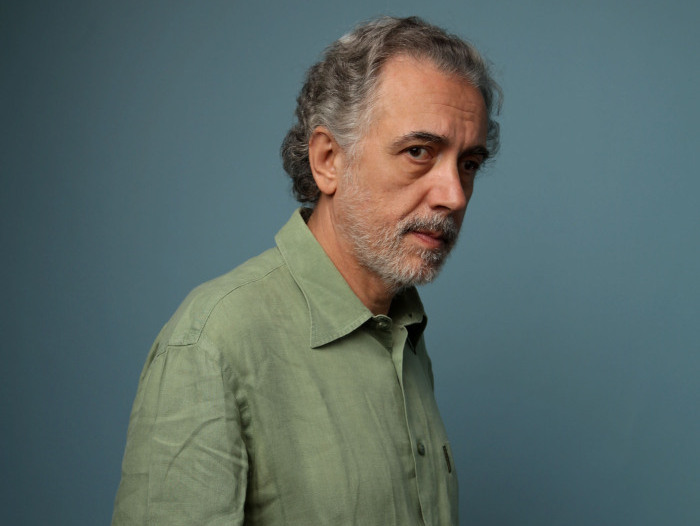 "My partner, [co-director Javier Mariscal], who is the artist in the movie, the man who designed everything ... told me when we were really starting, 'I would like this movie to be like bolero,' " Trueba says, referencing the Latin ballad.

Chico and Rita's story opens in Havana, as both their music and their love are flowering, but when they move to New York to build their music careers, they begin to lose hold of each other.

"Boleros are always very tragic, no?" Trueba says. "It's always losing your love and getting together again or losing it again. So, we try to give the movie this song structure of the bolero, no? And to use all the conventions, the sentimental, tragic center of the bolero to the movie, no? So, that's why Chico and Rita are always losing each other."

The relationship continues over 50 years, which Trueba acknowledges may seem a stretch. And yet:

"I think that is part of the bolero style, no? Bolero is always exaggerating the feelings, no?" Trueba says. "The sadness, the happiness, everything, making it bigger than life."