Accessibility links
When The Bankers Plotted To Overthrow FDR Franklin Delano Roosevelt was subject to the kind of vitriol we often see directed at Barack Obama today. But some of FDR's opponents didn't stop at talk: a new book details a starting plot to overthrow FDR and replace him with a fascist military government. 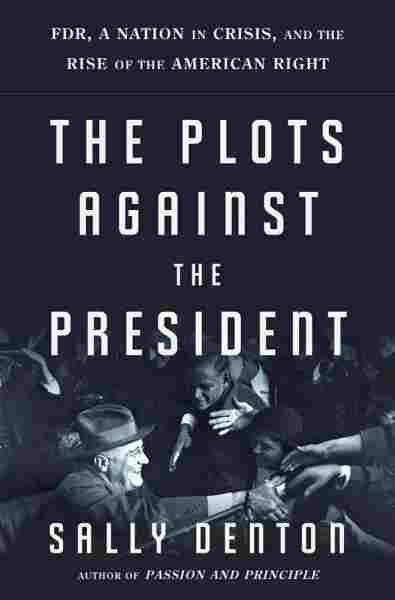 The Plots Against the President

FDR, a Nation in Crisis, and the Rise of the American Right

Title
The Plots Against the President
Subtitle
FDR, a Nation in Crisis, and the Rise of the American Right
Author
Sally Denton 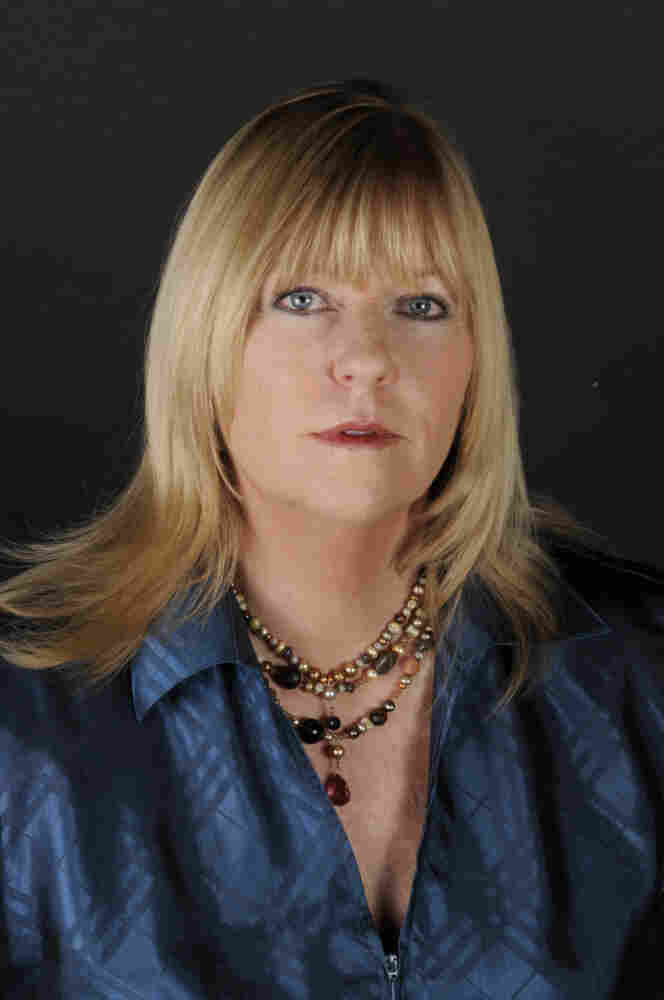 Sally Denton is also the author of The Pink Lady, American Massacre and The Bluegrass Conspiracy. Ursula Coyote/Bloomsbury hide caption

It was a dangerous time in America: The economy was staggering, unemployment was rampant and a banking crisis threatened the entire monetary system.

The newly elected president pursued an ambitious legislative program aimed at easing some of the troubles. But he faced vitriolic opposition from both sides of the political spectrum.

"This is despotism, this is tyranny, this is the annihilation of liberty," one senator wrote to a colleague. "The ordinary American is thus reduced to the status of a robot. The president has not merely signed the death warrant of capitalism, but has ordained the mutilation of the Constitution, unless the friends of liberty, regardless of party, band themselves together to regain their lost freedom."

Those words could be ripped from today's headlines. In fact, author Sally Denton tells weekends on All Things Considered host Guy Raz, they come from a letter written in 1933 by Republican Sen. Henry D. Hatfield of West Virginia, bemoaning the policies of Franklin Delano Roosevelt.

Denton is the author of a new book, The Plots Against the President: FDR, a Nation in Crisis, and the Rise of the American Right.

She says that during the tense months between FDR's election in November and his inauguration in March 1933, democracy hung in the balance.

"There was a lot at play. It could have gone very different directions," Denton says.

Though it's hard for us to imagine today, she says fascism, communism, even Naziism seemed like possible solutions to the country's ills.

Some people even called for a dictator to pull America out of the Great Depression.

When Roosevelt finally took office, he embarked on the now-legendary First Hundred Days, an ambitious legislative program aimed at reopening and stabilizing the country's banks and getting the economy moving again.

"There was just this sense that he was upsetting the status quo," Denton says.

Critics on the right worried that Roosevelt was a Communist, a socialist or the tool of a Jewish conspiracy. Critics on the left complained his policies didn't go far enough. Some of Roosevelt's opponents didn't stop at talk. Though it's barely remembered today, there was a genuine conspiracy to overthrow the president.

The Wall Street Putsch, as it's known today, was a plot by a group of right-wing financiers.

"It was a cockamamie concept," she adds, "and the fact that it even got as far as it did is pretty shocking."

The conspirators had several million dollars, a stockpile of weapons and had even reached out to a retired Marine general, Smedley Darlington Butler, to lead their forces.

"Had he been a different kind of person, it might have gone a lot further," Denton says. "But he saw it as treason and he reported it to Congress."

Denton says that as she was writing the book, she was struck by the parallels between the treatment of Roosevelt and that of Barack Obama. For example, a cottage industry much like the birther movement grew up around proving that the Dutch-descended Roosevelt was actually a secret Jew.

"It seems to me that going through history here, there are times that we need to have a demon, somebody that's not of us, in order to solidify our fears and our anxieties," Denton says.

"And I don't know what that is in the impulse of the American body politic, but... this is 75 years later, and some of these same impulses continue."

Read an excerpt of The Plots Against the President