Accessibility links
Anne Rice Finds Werewolves In The Redwoods In her new novel, The Wolf Gift, author Anne Rice creates a new cosmology for an old monster, the werewolf. We're not all that different from the beast, she says. "You're writing about a vampire or you're writing about a werewolf," she says, "but you're really just writing about human beings." 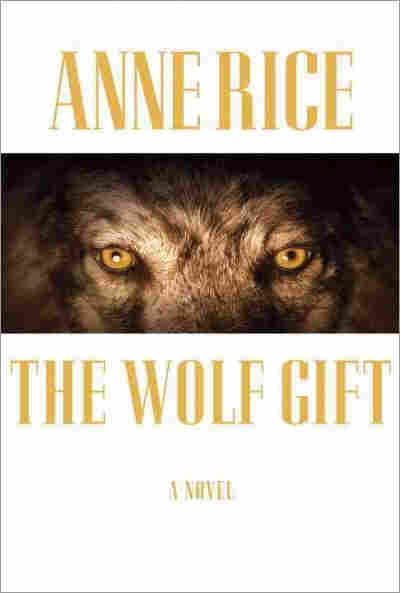 If you or a teenage girl you know have been overrun by the glut of vampires snapping at pop culture's heels, you may be relieved to know that one of the originators of the genre, author Anne Rice, is back. And this time she's turned her attention to a furrier supernatural being — the werewolf.

Rice, whose new book is called The Wolf Gift, tells Weekend Edition Sunday host Rachel Martin that though the book's protagonist, Reuben Golding, becomes a werewolf in the classic way, his transformation has nothing to do with the full moon. Moreover, he enjoys it.

Rice herself enjoyed writing about Reuben's experiences as a werewolf.

"This, to me, is one of the things I love exploring in fiction, period ... the way a hero sees the world, the way he responds to the beauty of it," she says. "I love to write about that."

Rice likes writing about supernatural beings because, as she says, they're a useful way to talk about the things that happen to all of us.

The Wolf Gift takes place in the Bay Area, in and among the beautiful and spooky places of Northern California. Rice describes the area as her second home and raves about the haunted nature of the redwood forests. She loves to walk through the creepy places, hoping she'll see a werewolf or a vampire. But, she says, "I guess I'm really afraid I never will!" 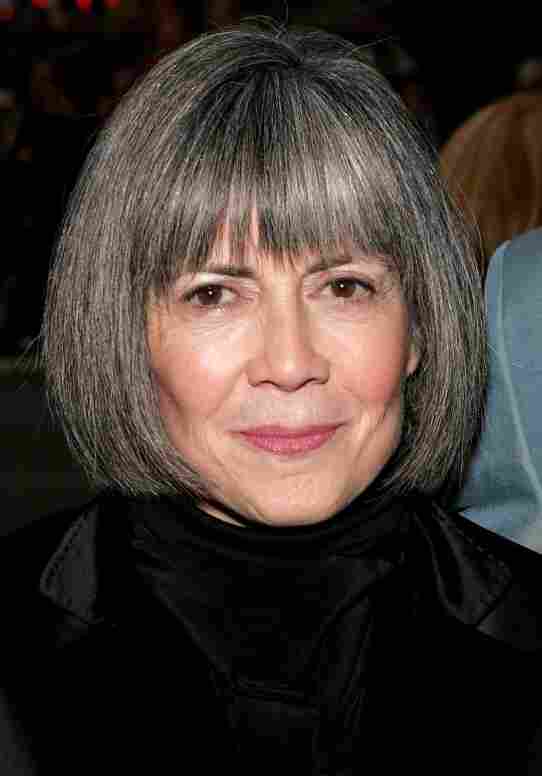 Anne Rice is the author of more than 30 books, including Interview with the Vampire and Lives of the Mayfair Witches. Paul Hawthorne/Getty Images hide caption 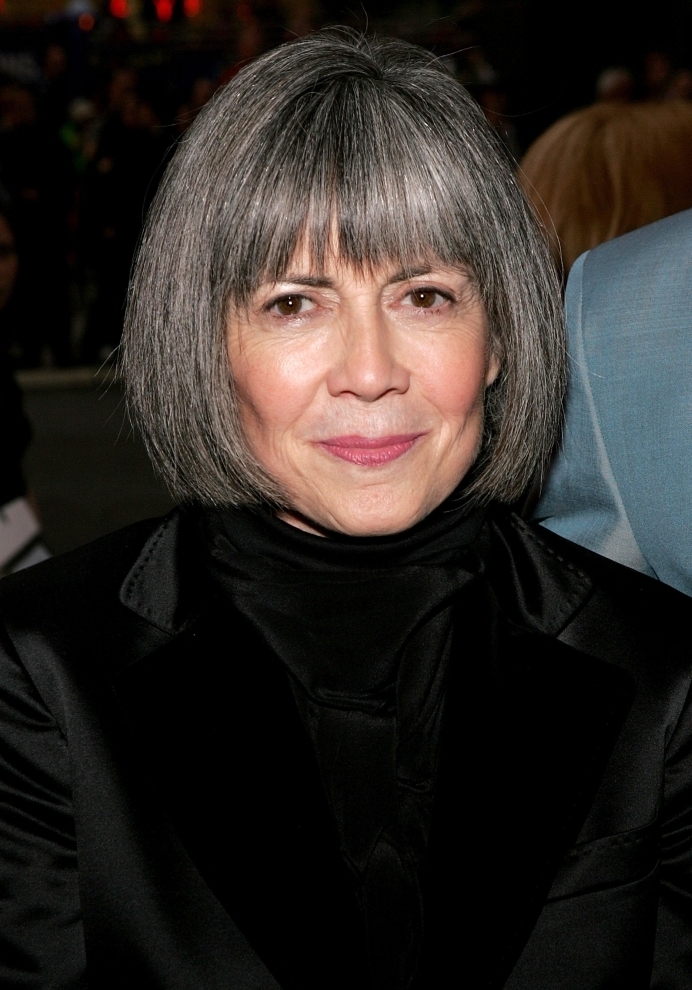 Anne Rice is the author of more than 30 books, including Interview with the Vampire and Lives of the Mayfair Witches.

Like many of Rice's other supernatural novels, The Wolf Gift also reflects her ongoing struggle with questions of good and evil. Reuben, the werewolf, is a hero that's potentially evil, but has a great capacity for good. He, like Rice's previous vampire characters, feels that as he fights between these two parts of his nature, he's figuring it all out by himself.

That's not unlike the rest of us, says Rice, who publicly renounced her dedication to Christianity almost two years ago. Although she's moved away from organized religion, she still describes herself as being obsessed with living a good life. She's just working it out on her own.

"If there's a modern temper, it's that we are alone now," she says. "A lot of the institutions in the past that gave us guidance are now suspect. Yet we still want very much to be good people."

Rice is also obsessed with writing. The prolific writer describes the flood of ideas she has "like zombies on the porch, fighting to get inside." Right now, she wants to write a whole new supernatural novel, and she's hoping to get to work and start writing it soon.

"One zombie is getting through the door," she says.

Read an excerpt of The Wolf Gift