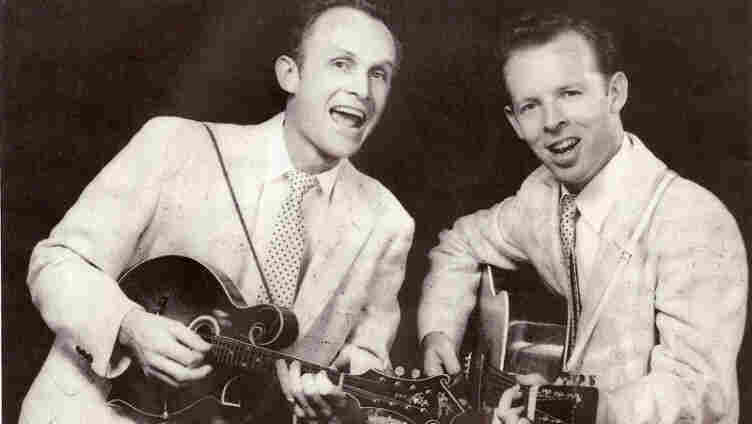 Charlie Louvin (right) and his brother Ira, a.k.a. The Louvin Brothers. 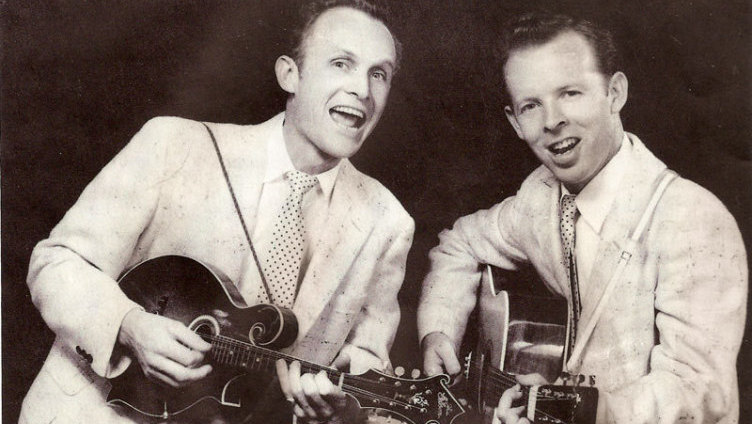 Charlie Louvin (right) and his brother Ira, a.k.a. The Louvin Brothers.

Courtesy of the artist's estate

Last October, World Cafe took a trip through the world of bluegrass and country. As one half of the famous 1950s duo The Louvin Brothers, Charlie Louvin was inspired by Appalachian folk-music performers like the Delmore Brothers and the Blue Sky Boys. Joining Nashville's Grand Ole Opry in 1955, the Louvin Brothers stayed there until 1963, when they broke up amid the emergence of rock 'n' roll. Two years later, in 1965, Charlie's brother Ira died in a car crash.

In 2007, Louvin put out his first new studio album in more than 10 years. The self-titled record featured a number of songs in classic Louvin Brothers style. In this 2007 session, Louvin talks about the Southern gospel tradition of "shape note singing." He died in January at 83.

Next on the show, Merle Haggard helped define the Bakersfield sound, the type of country music that originated in Bakersfield, Calif., in the 1950s. While Nashville was becoming famous for slick production and orchestral strings, people like Haggard and Buck Owens combined hardcore honky tonk with the sound of Western swing, and played electrified instruments like Fender Telecasters to create music with rougher edges.

With many hits, Haggard earned tremendous attention for his 1969 song "Okie From Muskogee." The words attacked the hippie movement and struck a chord with many Americans. Haggard has continued to actively record over the decades, creating a body of work that has influenced many generations of country artists. Haggard stopped by World Cafe in 2003 after the release of Like Never Before.

Dolly Parton also appears on today's show, but we don't have permission to post the segment online.

This segment originally aired on October 11, 2011.