Accessibility links
Dr. Dog: A Standout Among Stereotypes The Philadelphia sextet uses the indie-rock toolkit in creative, subversive, counterintuitive ways on its latest record, Be the Void. 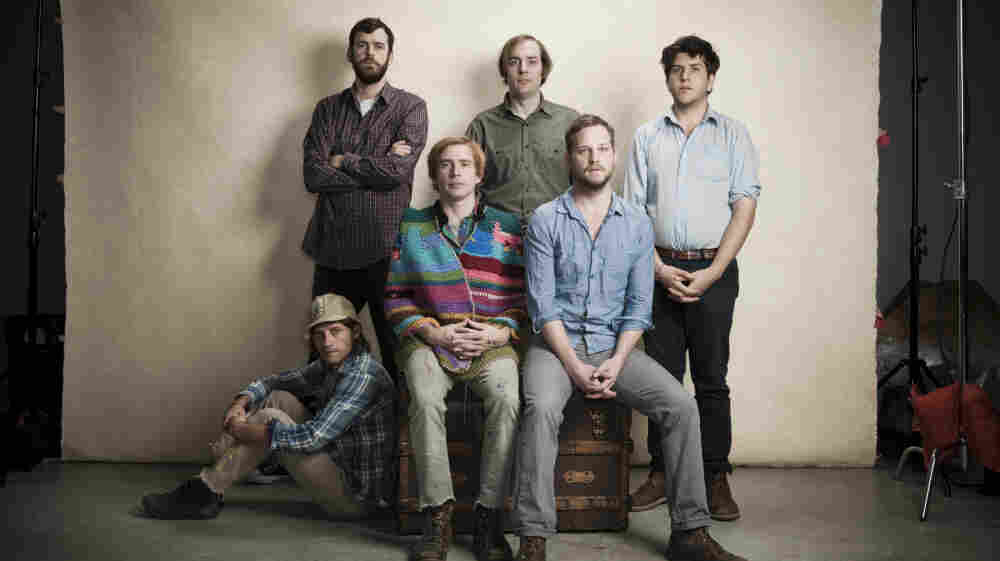 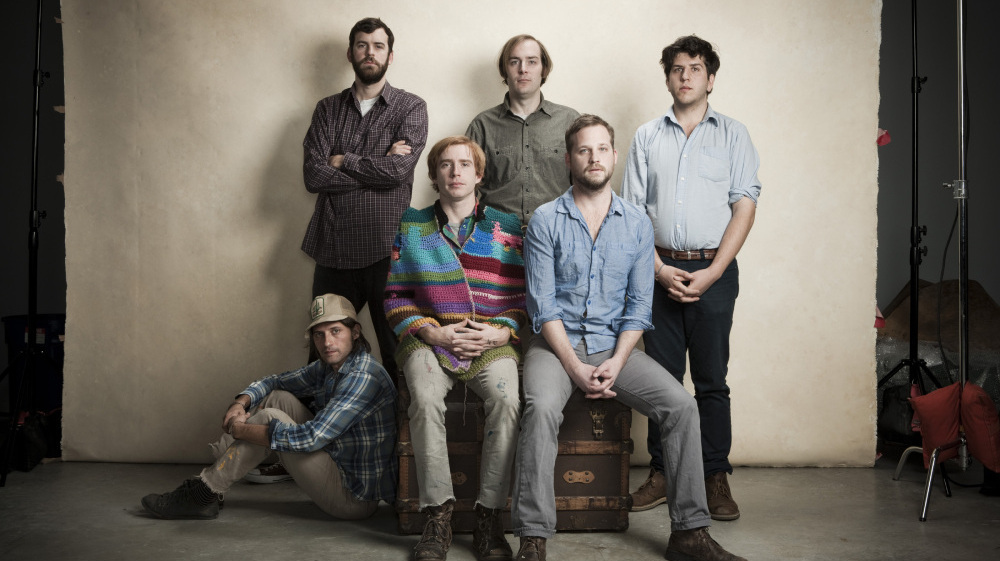 Dr. Dog's sixth studio album is titled Be the Void.

Sometimes I wonder: Do the members of young indie-rock bands know that they're walking stereotypes? There's the scruffy dude who's obsessed with everything vintage and analog, the Pavement-worshiping, whiny-voiced lead singer, the rhythm section that knows its way around every oddity recorded by The Kinks. That's pretty much how I pegged the Philadelphia sextet Dr. Dog in the early days, right through the band's first five critically slobbered-over albums.

Then I encountered "How Long Must I Wait," from the new album Be the Void. It was perplexing. Until this, I'd regarded Dr. Dog as just another supernerdy and relentlessly glib indie-rock band. "Wait" is an entirely different animal — a simple and disarmingly earnest tune, with churchgoing vocal harmonies that recall The Band's "Up on Cripple Creek."

As "How Long Must I Wait" unfolds, the tune gets thicker and more intense, and that opened the door for me. Pretty soon, I found myself in the midst of a full-on Dr. Dog conversion experience. I began to appreciate how the two songwriters, Scott McMicken and Toby Leaman, use the indie-rock toolkit in brazenly creative, subversive, counterintuitive ways. And how words that sound, at first, like free-associative gibberish have a tendency to become unexpectedly profound, as can be heard in another track from the new record, "That Old Black Hole."

The previous Dr. Dog records have their pleasantly grabby moments. But sometime in the past few years, Dr. Dog has grown into a hook-writing machine. The band's new record has a bunch of refrains that register as sledgehammers to the brain. Those hooks didn't just grab me — they pretty much demolished whatever perception I once held. From a distance, Dr. Dog's members might look like dime-a-dozen indie rockers, but few of those bands could come up with something this smart.