Accessibility links
'No One Is Here': Outwitting Nazis Through Fiction Under the impending threat of Nazi invasion, a tiny Jewish town in 1939 Austria decides to reinvent its past. Ramona Ausubel's debut novel, No One Is Here Except All of Us, contains echoes of Gabriel Garcia Marquez and Isaac Bashevis Singer. 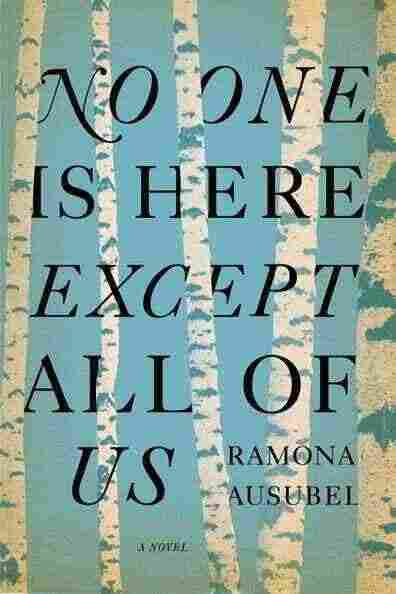 Some of the best writers do a great deal of borrowing; most wizened professionals will say that in order to write anything, you need to read everything. It is how a writer takes what he or she has read and twists it into something new that is the test. Direct quotation is one thing, but weaving influences into an artful collage is another. Novelist Ramona Ausubel toes that line with delicate precision. It's clear where she has come from, but always intriguing to see where she will go on the next page.

Ausubel's hamlet is an isolated Jewish village in Romania, on the brink of invasion in 1939. The mysterious visitor knows that war is closing in on the villagers (we assume she floated downstream as a result of her own violent brush with invading soldiers) and decides to become a benevolent, all-seeing force for good in the new community. She intercepts incoming mail and buries it, keeping the townspeople in the dark about the growing war. To spare them even more completely, she persuades the villagers to start over — that is, to pretend the world was born anew on the day she arrived. 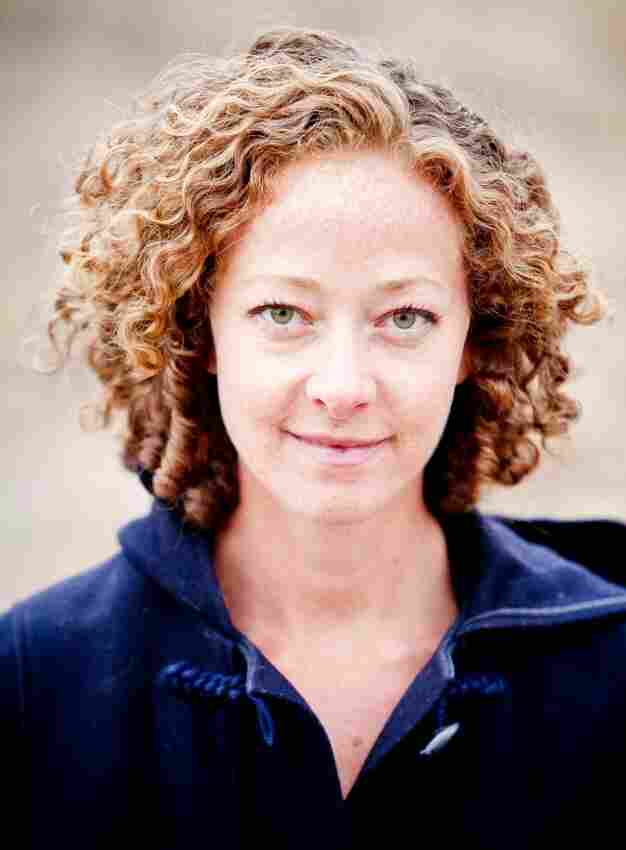 Ramona Ausubel holds an M.F.A. from the University of California, Irvine, where she edited the literature and art journal Faultline. Twin Lens Images/ hide caption 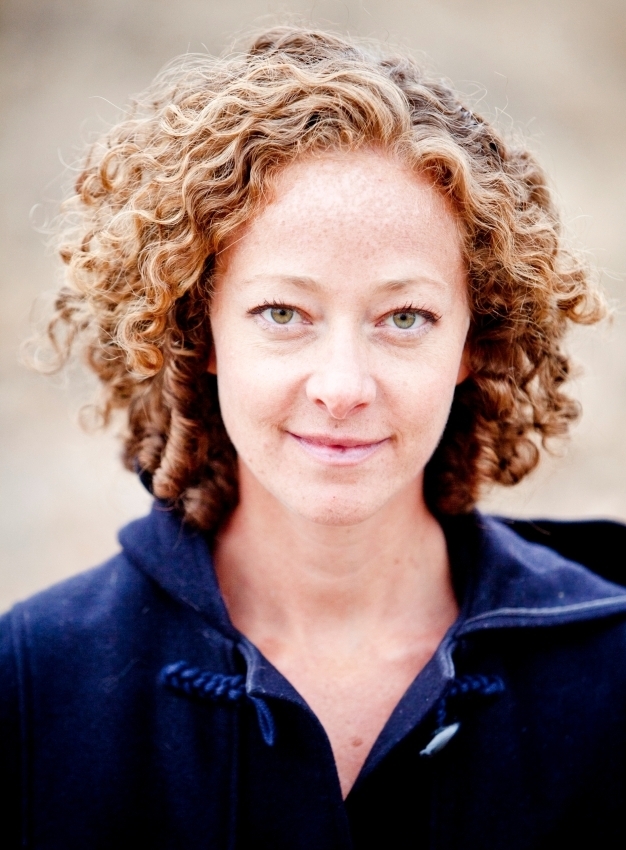 Ramona Ausubel holds an M.F.A. from the University of California, Irvine, where she edited the literature and art journal Faultline.

Her key collaborator is an 11-year-old girl named Lena, who instantly grasps the intent of the experiment. When the stranger (who, in magical realist tradition, never gets a name) tells the villagers they must cut ties with the outside world and reboot, it is Lena who aids her in explaining the shift to radical self-sufficiency and radio silence.

Lena, who shares narration duties with an omnipotent voice, embraces the new vision of her hometown as an Edenic paradise where no harm can occur. Echoing the groupthink folklore of Isaac Bashevis Singer, Ausubel quickly draws up a world in which a population, suddenly and entirely, agrees to depart from reality. In the same tradition — and with a nod to the sorrowful young Brod in Jonathan Safran Foer's Everything is Illuminated — Lena becomes the character responsible for carrying the burden of her townspeople's choice.

That Ausubel draws on many influences doesn't make her writing less effective. In fact, crafting a tale that we think we've heard before allows her to subvert our expectations with increasing surprise. In her author's note, Ausubel says that among the inspirations for the novel is the story of her great-grandmother, who as a young girl was sent to live with her aunt and uncle, and was instructed to pose as their child.

The same fate befalls Lena. Because the villagers have decided to live by invented rules, Lena's childless uncle asks her mother if he and his wife can claim Lena as their own. Soon, the girl is living in a new house and surrendering her life so that everyone else inside the bubble can experience a sense of happiness. Lena's unique journey out of this imposed situation, into marital contentment, and eventually through the struggles of wartime, is a Holocaust story we haven't seen before. And in an environment crowded with tales about that time, that, in and of itself, is an achievement.

But what is most distinctive about Ausubel's work is her prose, which is acute and beautiful. Her sentences — often funny, usually heartbreaking — are tiny works of art. Take, for example, Lena's reflection on how she has become a cipher for her town's suffering: "I felt like a vessel, the container itself meaningless, yet into it people kept pouring ashes, tears, blood, and calling me holy. As much as I wanted to explain the mistake, I knew they would brush me aside. A person who wants to believe lives in a world full of proof."

Ausubel's constructed world is one in which everyone wants to believe. The impossible seems possible; strangers from a distant land can keep out the harshest violence. But as with any system based on faith, it can be fragile, and shattered. Ausubel breaks apart her characters' sense of safety and beliefs in slow motion, but she does it without ever sacrificing their souls. She may be borrowing from her forebears, but the beauty of this book is Ausubel's own.