Accessibility links
Real Estate On World Cafe : World Cafe The sunny sons of Ridgewood, N.J., stop by to play material from their most recent album, Days. 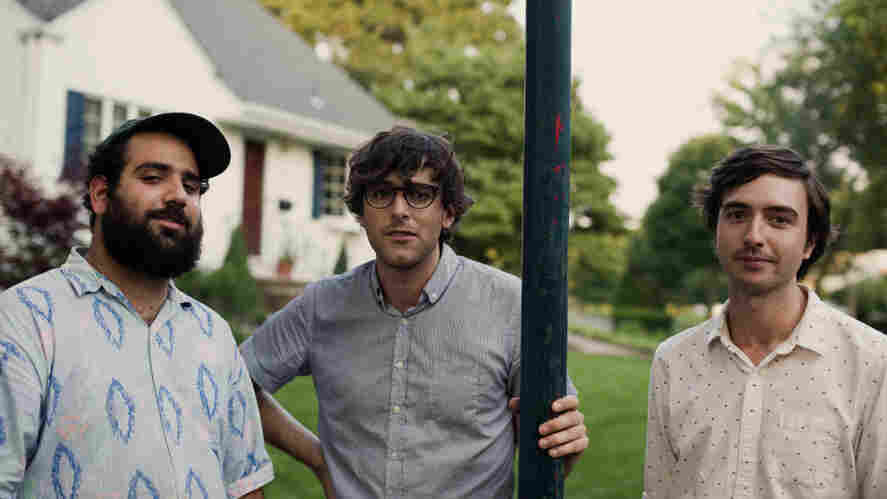 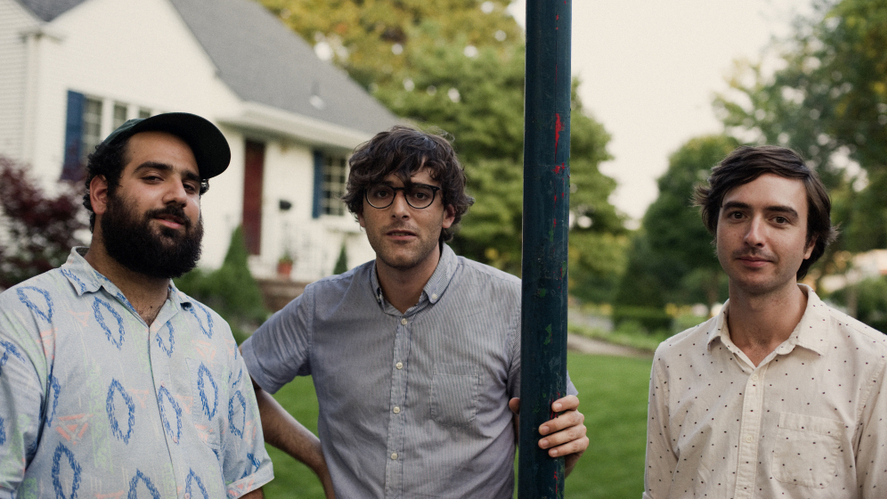 Originally from Ridgewood, N.J., the Brooklyn transplants in Real Estate have built a reputation for cheerful yet sentimental beach-pop. The band's self-titled album broke through on the strength of the lead single "Beach Comber," and that record's 2011 follow-up (Days) achieved widespread critical acclaim and popularity in its own right.

In this session, the band plays live and talks to World Cafe's David Dye about recording Days and winning the love of music blogs far and wide.