Accessibility links
Hell's Music: A 'Guide For Boys' With Adult Themes D.A. Powell's poems in Useless Landscape, or A Guide for Boys subvert Boy Scout imagery with cheekiness, and take on desire, salvation and HIV with courage. This is a book that looks death in the eye — and winks.

Hell's Music: A 'Guide For Boys' With Adult Themes

Hell's Music: A 'Guide For Boys' With Adult Themes 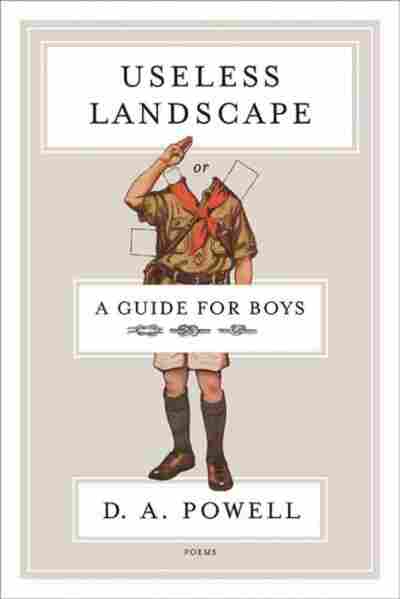 Useless Landscape, or a Guide for Boys

Today's poetry is packed with unpoetic stuff: dirty words and references to disposable pop culture. So, how do you tell great, lasting poetry from the ephemeral?

For an answer, read the poems of D.A. Powell, whose masterful fifth book, Useless Landscape, or A Guide for Boys, digs deep into the tar pit of language. The poet tells us about ourselves in today's terms while excavating the history of words.

Powell's previous collections, especially his groundbreaking debut, Tea, mourned those lost in the AIDS crisis in the 1980s gay community (Powell himself has HIV) and explored the intersections between pop and classical culture — and how even the Bible can be a bit campy.

His latest is his most personal book. Powell looks back at his club-going youth in California, offering a cautionary tale for those who might follow in his footsteps. And while the language is fresh and modern, this is a book about the oldest themes: how quickly time passes, how the past can be regained — if only momentarily — in art, and how to accept the finality of death.

More than any other poet since the 19th century, Powell has made a high art of dirty double entendres and punning. The poem "A Guide for Boys" is practically a stack of bad and (literally) campy jokes that twist scouting advice into self-deprecating warnings about the perils of love and sex between men.

But Powell takes his puns very seriously: They are the self-mocking code language of the historical gay community and the "boys" whom he hopes to warn and protect. This is, ultimately, a book about a person closing in on himself, taking stock, selling off the inventory, taking down the shingle. It's a book that looks death in the eye, and winks.

From this vantage point, someone to share a bed — many of these poems are full of propositions and entreatments — isn't enough, or the idea of a lover takes on spiritual significance; Eros is as close to God as Powell gets: 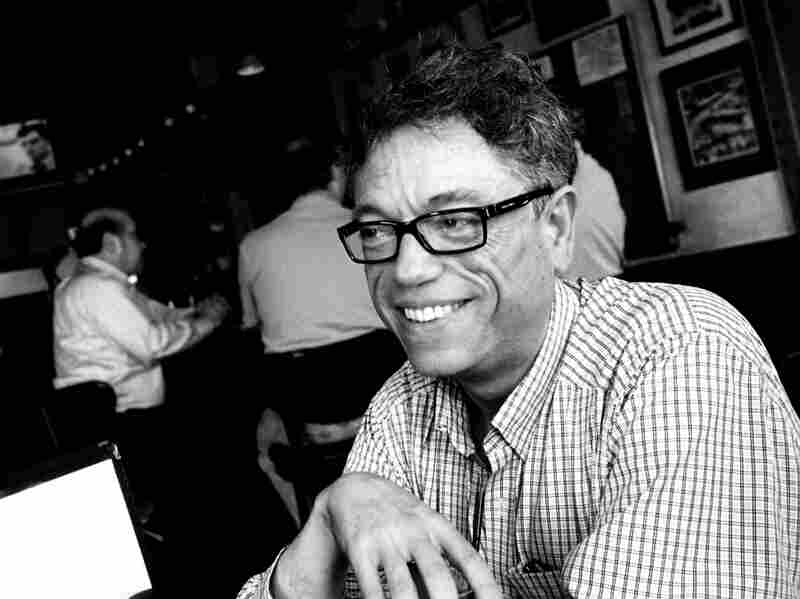 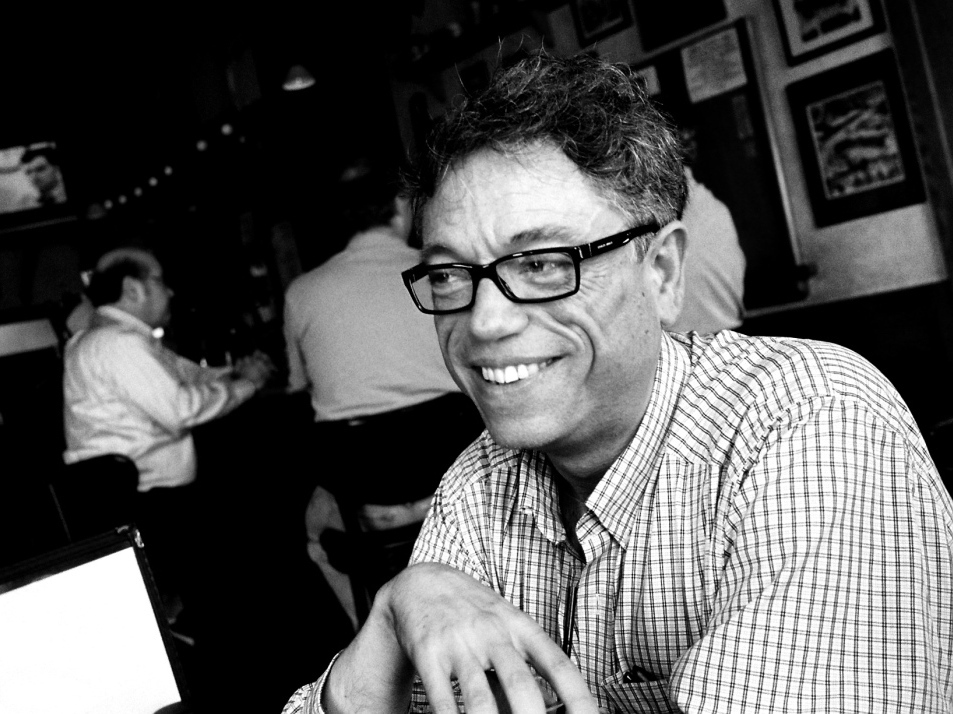 D. A. Powell graduated from the Iowa Writer's Workshop. He teaches English at the University of San Francisco.

Let him be born of every ash that glows
in the oil drums of winter parks.
Let lesions disappear, let brittle bones be knit.
Let the integrity of every artery be restored.
There is no God but that which visits us
in skin and thaw and pleasing face.
He offers us this body. By this body we are saved.

Useless Landscape is sad and profound, but also wildly brave, often funny, and past a thrilling point of no return. A series of poems filled with little digs at the self — "I'm getting on in years. I'm past my freshness date," "I expect we'll both harden like old bread" — bottoms out in the transcendent "Love in the Year Zero":

Hell is the most miraculous invention of love,
no matter how the love turns out.
Hell is the place from whence the music of longing --
which accounts for most of what we call music --
gets written.

That's hard-earned wisdom, dark but deeply, deeply beautiful. Powell has written some of hell's music, and it's among the best you'll hear.

Craig Morgan Teicher is the author of Brenda Is in the Room and Other Poems, Cradle Book and the forthcoming To Keep Love Blurry. He is director of digital operations and poetry reviews editor of Publishers Weekly, and serves as a vice president on the board of the National Book Critics Circle.