Accessibility links
White House And SuperPAC: How Close Is Too Close? White House officials and Cabinet secretaries will soon be helping to raise money for a pro-Obama superPAC, Priorities USA Action. The superPAC says it's being careful to stay within the rules, but some argue that it shouldn't be happening at all.

Listen
White House And SuperPAC: How Close Is Too Close? 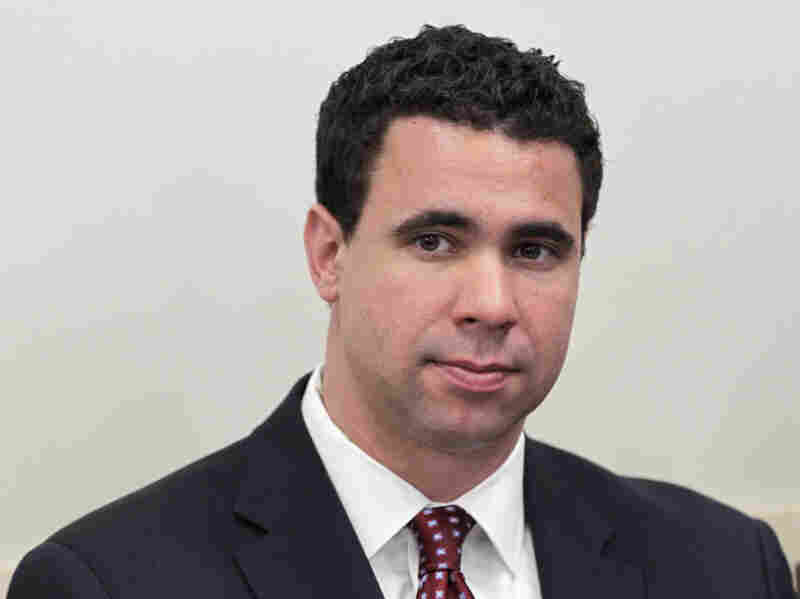 Bill Burton, shown during a news briefing at the White House in January, is now with pro-Obama superPAC Priorities USA Action. He says the superPAC is "careful to make sure that we are in compliance with the rules." J. Scott Applewhite/AP hide caption 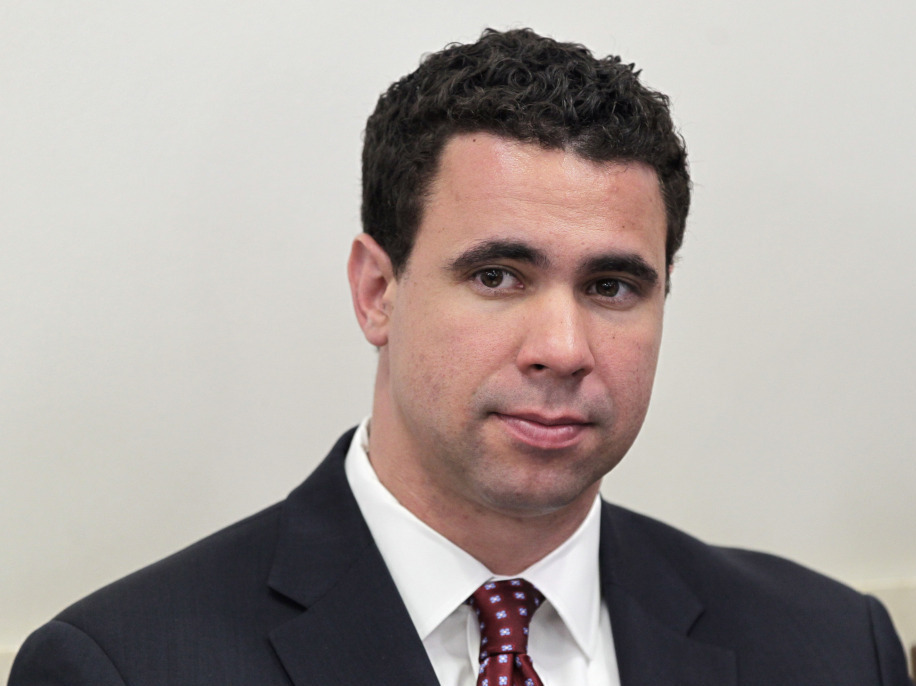 Bill Burton, shown during a news briefing at the White House in January, is now with pro-Obama superPAC Priorities USA Action. He says the superPAC is "careful to make sure that we are in compliance with the rules."

The superPAC, Priorities USA Action — which is supposed to be independent of the president's re-election campaign — is launching a new effort to bring in six- and seven-figure contributions.

By law, it cannot coordinate its messaging with Obama's re-election campaign committee. But coordinating other things? That's possible.

And now, Obama campaign officials and members of Obama's Cabinet are going to coordinate on helping the cash-strapped superPAC raise money.

"We are careful to make sure that we are in compliance with the rules," says Bill Burton of Priorities USA Action. He used to be a press aide in the Obama White House.

Burton says the superPAC's fundraising events are still in the planning stages. And when they happen, the White House officials and Cabinet officers won't be soliciting the big money. They'll just talk with the donors as people from the superPAC do the soliciting.

"There's some specificity to what you should and shouldn't be discussing. We make sure that we are well within the bounds of what's appropriate," he says.

But there's an argument that none of it is appropriate.

He says it's also a complete evasion of the campaign finance laws and is calling on Attorney General Eric Holder to investigate ties between Priorities USA Action and the Obama campaign, as well as ties linking Republican Mitt Romney's campaign to a pro-Romney superPAC.

The Obama campaign takes pains to say that the president and first lady will not help Priorities USA Action raise money.

Wertheimer is not impressed.

"Irrelevant. Completely irrelevant. The president has laid hands on the superPAC and has made clear to all that he wants donors to give unlimited money to that superPAC," Wertheimer says.

A Return To The Past?

All of this is unfolding in the aftermath of the Supreme Court's Citizens United ruling and other court decisions that collectively made possible the superPACs and the unregulated contributions they collect.

Some conservative superPACs have prospered. Democrats wanted to stick with relatively small, regulated contributions in the presidential race. But this month they caved and embraced the pro-Obama superPAC.

"We're not going to just unilaterally disarm," Obama said earlier this week on WBTV in Charlotte, N.C. "What we have said is that my strong preference would be to completely eliminate that superPAC process."

Back at the superPAC, Burton says this fundraising with government officials isn't groundbreaking.

"You know, there is a history of members of the government, on their own time, engaging in political activity. This isn't new to this administration," he says.

But it does look a lot like the 1990s. That was when the national committees of both parties raked in unregulated soft money from corporations, unions and high-net-worth individuals. Both parties used meetings with Cabinet officers as a lure to bring in the big donors.

Congress outlawed soft money with the 2002 McCain-Feingold law. As Democrat Carl Levin of Michigan said during the Senate debate, lawmakers thought that would keep federal officials away from big donors — "to make sure that federal officials, and officeholders and candidates do not raise money for state parties in a way to avoid our new prohibition."

But that was 10 years, a handful of court decisions and several superPACs ago.