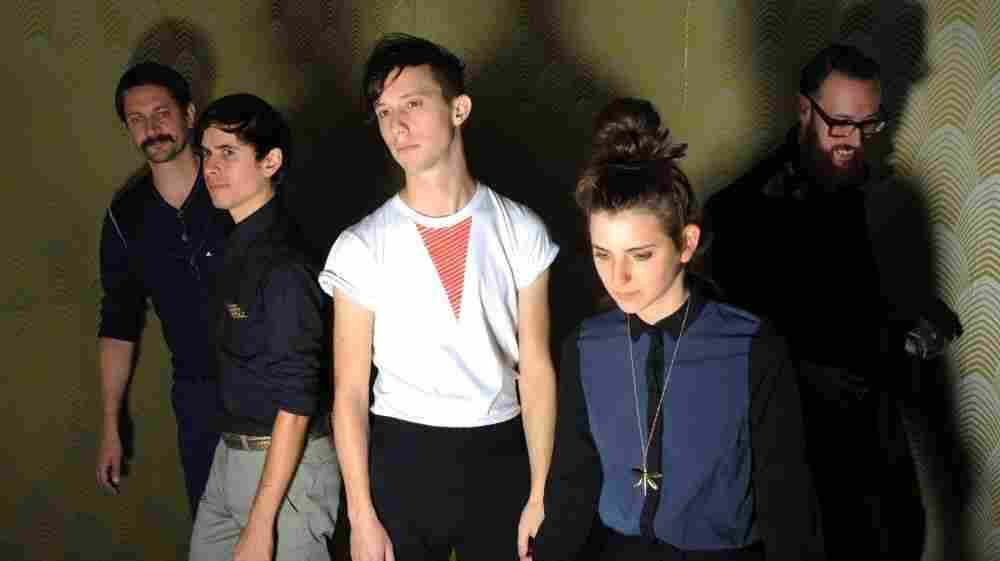 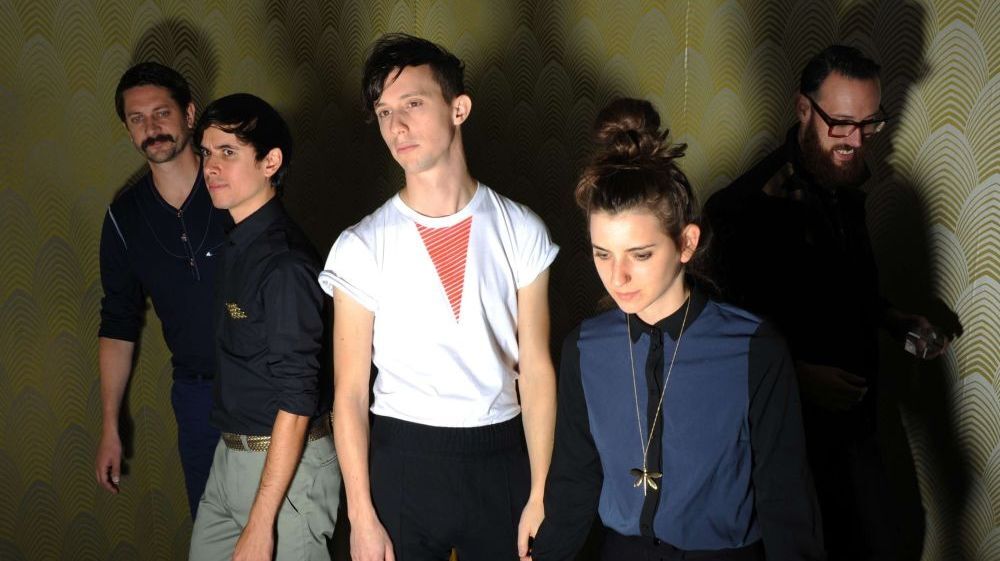 Is "charming" a genre? Because pinpointing Fanfarlo's precise spot on the rock-pop-folk spectrum has only gotten trickier since the U.K. band released its debut album, Reservoir, in 2009. Mostly, the group splits the difference between two very different styles — sweetly shambling, occasionally orchestral pop and the wirier, less emotive rock sounds of bands like Talking Heads — with the common thread being its fundamentally approachable nature. This is hug-and-a-handshake music, as ingratiating as it is inspired.

Take the five-minute wonder that is "Deconstruction," the first single from Fanfarlo's new second album, Rooms Filled With Light. In five joyfully clamorous minutes, the song unfurls a hook which recalls the Cure at its sprightliest, every instrumental bell and whistle imaginable (save for actual bells or whistles), and lots of simultaneous boy-girl vocals. Not long afterward, the appropriately titled "Shiny Things" finds singer Simon Balthazar urging listeners to get serious — to shed a world of distractions and not lose sight of existential threats — only to watch his band build walls of sonically shiny things around his core concept.

Though Rooms Filled With Light gets subtler and quieter in its second half, that slow build has become one of Fanfarlo's greatest weapons: The band knows how to capture attention with spare, languid lamentations and hugely involved crazy quilts of sound, because it often stuffs both into a single song. On Rooms Filled With Light, out Feb. 28, Fanfarlo continues to have it both ways, while expanding its palette in every direction.