Accessibility links
'Plotto': An Algebra Book For Fiction Writing You'll never suffer from writer's block as long as you've got a copy of Plotto: The Master Book of All Plots. Prolific pulp novelist William Wallace Cook turned his fiction production methods into a wacky manual for aspiring writers. Originally published in 1928, it has just been reissued. 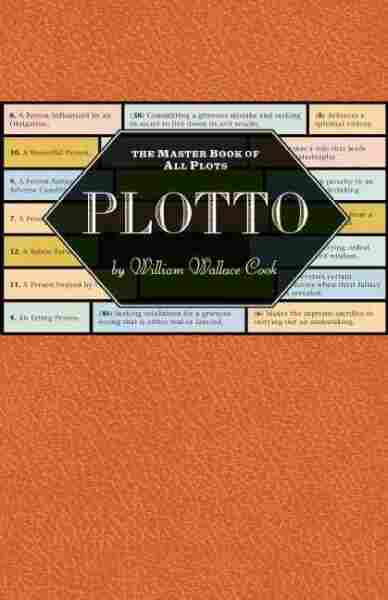 The Master Book of All Plots

It's been said that there are only seven basic plots in fiction. Pulp novelist William Wallace Cook would beg to differ.

According to Cook, there are a whopping 1,462 plots, all of which he laid out in his 1928 book, Plotto: The Master Book of All Plots.

Plotto has just been reissued for the edification of novelists everywhere. Author Paul Collins, who wrote the introduction to the new edition, tells weekends on All Things Considered guest host Mary Louise Kelly that the book came out of Cook's need to sustain a punishing writing pace: In one year, 1910, he churned out more than a book a week.

"He was known as the man who deforested Canada," Collins says. "He had to systematize it. He was literally manufacturing fiction, to the point that when he wrote a memoir, he titled it The Fiction Factory."

Plotto looks like an algebra book at first: Protagonists A and B, and their numerically designated friends, rivals and relatives all combine and compete in pursuit of love, money, success and sometimes even a mysterious item X.

Each plot is cross-referenced with other plots that combine well with it. For example, here's plot 1,258: "B, a woman criminal arrested by A-6, a detective, seeks to effect her escape by artful strategy."

Cook, like many pulp novelists of the day, clipped ideas straight from the headlines. He kept them in a specially designed card catalog, which Collins says is "basically the larger version of this book." 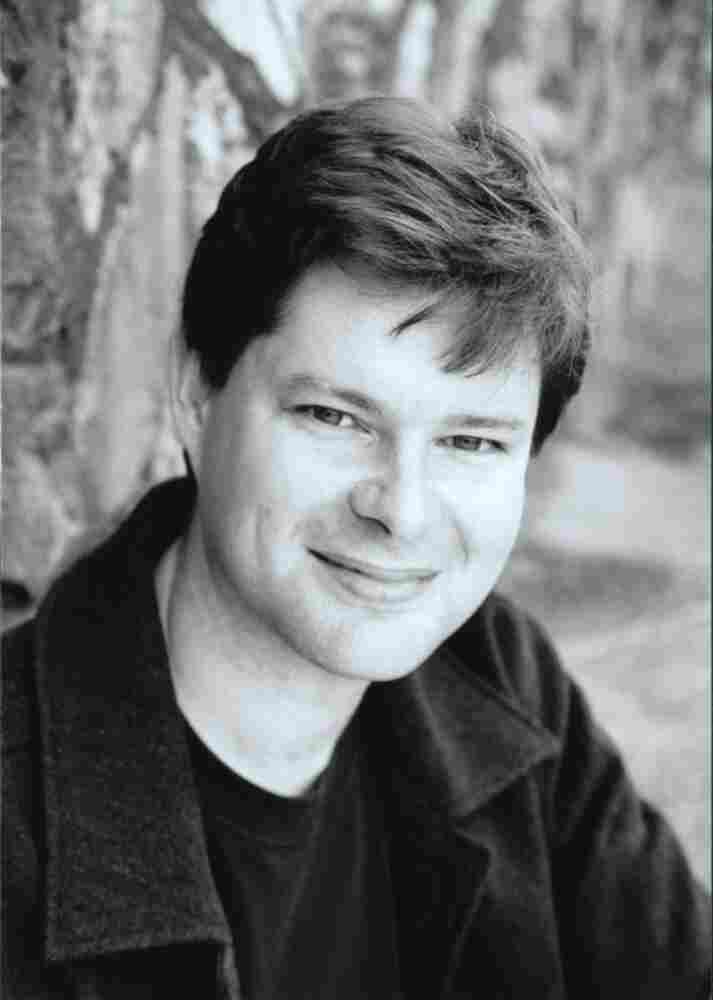 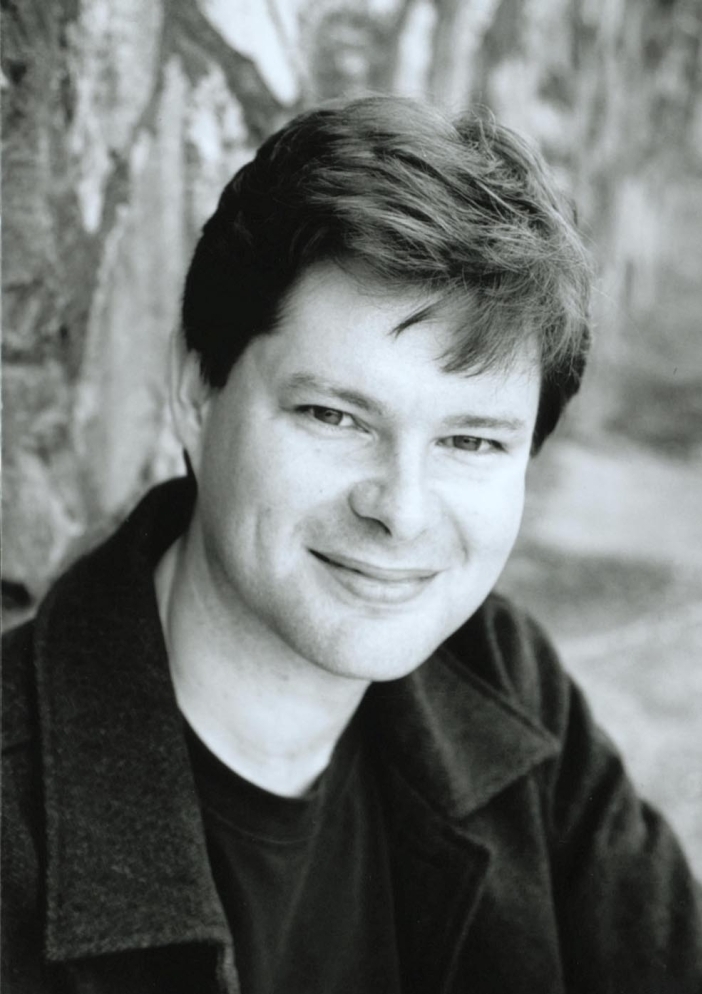 Paul Collins is an assistant professor of English at Portland State University and the "literary detective" for NPR's Weekend Edition.

"It was sort of like a filing cabinet with all these plot elements," he says.

Some of the plots are just plain wacky. In plot 227, "B is unable to marry A because her father, F-B, in using B for his subject in a scientific experiment, has instilled a poison into her blood."

But, says Collins, as off-the-wall as Plotto can be, it was actually quite influential in its day — and not just to aspiring novelists. A young Alfred Hitchcock, just getting started as a silent film director in Britain, sent away for a copy.

"It's had a particularly strong afterlife, I think, among screenwriters," Collins says. "A lot of this whole idea of formulaic plotting, especially in its early versions, like Plotto, actually was associated with movies, as much as with novels."

Collins says that while pulp novels like the ones Cook wrote may be mostly gone, Cook's carefully cross-referenced plots can actually teach aspiring writers a great deal about which plot elements go together best.

"You really do get a strong sense of how plot works," he says. "Erle Stanley Gardner, who wrote the Perry Mason books, said that he basically learned about plotting from Plotto."

Read an excerpt of Plotto