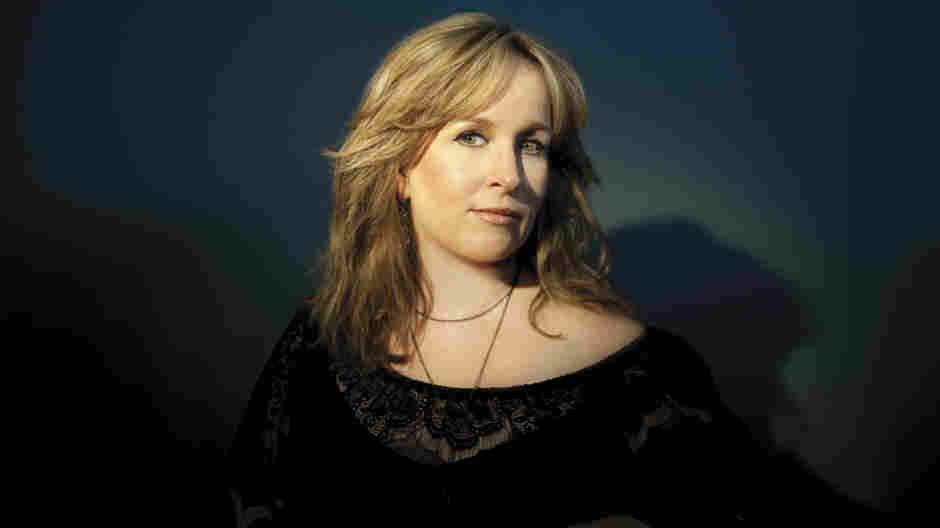 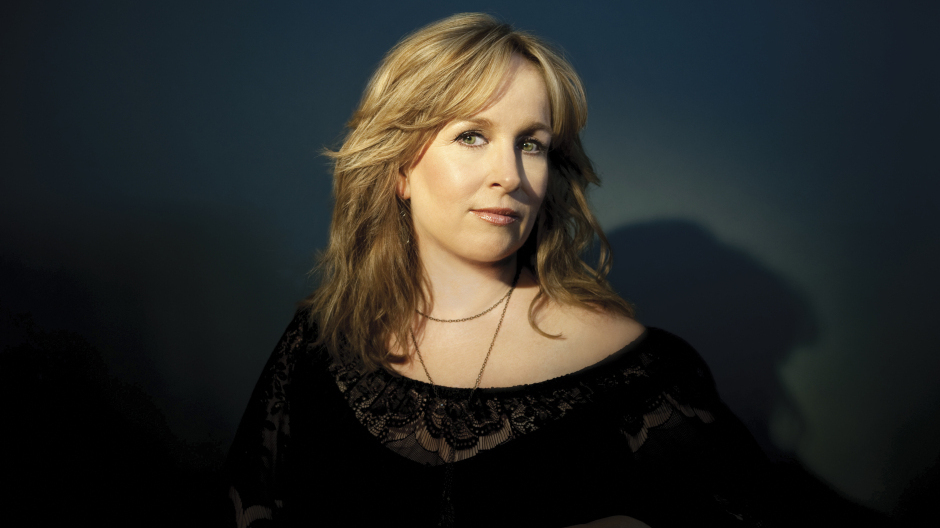 Woman on the Wheel

Country Music Award winner Gretchen Peters had an eventful 2010: The BP oil spill washed up on her doorstep, a good friend committed suicide, and her son announced that he's transgender. The last of those in particular, she says, got her thinking about personal conflict.

"[My son] had withheld a very basic and large truth about himself for a long, long time," Peters says. "And I thought, what's the difference here — except a difference of degree — between him and anyone else? I think all of us withhold truths about ourselves that we think would make other people like us less, or accept us less."

That sentiment and others formed the basis of a new album called Hello Cruel World, released last month. True to its title, the album opens on a down note: "Haven't done as well as I thought I would / I'm not dead, but I'm damaged goods / And it's getting late."

"I think that's something that every single one of us can relate to," she says. "I was craving the truth. And I wanted to tell the truth."