Accessibility links
A Depressive Diarist Chronicles His Descent How much do we read into ourselves when we write a diary? Author Patrick DeWitt recommends the dark, deep journal of a man suffering from a nervous breakdown. 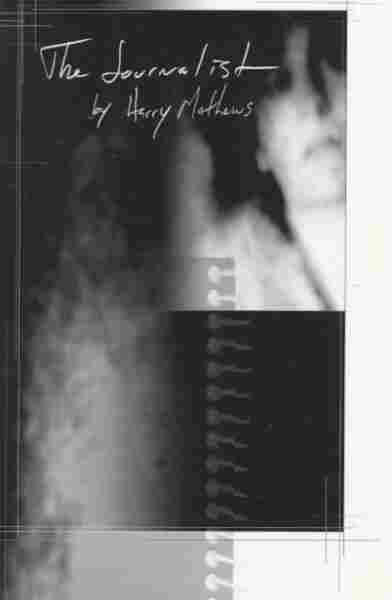 Patrick deWitt is the author of The Sisters Brothers.

"Doesn't the act of noticing matter as much as what's noticed?" So asks the narrator of Harry Mathews' masterpiece of minutia, The Journalist.

On the mend from a nervous breakdown (though it's mentioned only in passing — "the steering wheel came off in my hands," he says), he's been encouraged by his doctor to keep a journal. A seemingly benign idea, and he throws himself into the task with gusto — far too much gusto, it turns out, as the journal soon eclipses his entire life.

I've been reading Harry Mathews for years now, but of all his novels, I tackled The Journalist last. It's his least discussed work, and in my experience there's usually a reason for that. Mathews himself, in an interview, called it a "terrible flop", and complained that "nobody got it." So I started the book expecting something sub-par, thinking that even lesser Mathews would still offer a worthwhile and instructive read. And so I was surprised to find that not only was The Journalist good, but that it was every bit as great as Mathews' more celebrated novels.

The story begins innocently enough, and reads more or less as one might expect a journal to. It's divided by days, or times of day and the narrator strives to make the journal "as complete as possible."

To accomplish this he devises a series of increasingly complex categories and divisions within which to frame the events that make up his life. Category A relates to the verifiable, while category B relates to the subjective. When these begin bleeding into each other, he attempts to clarify things by adding "a further division into what concerns others and what concerns only myself." The result is categories A1, A2, B1, and B2. But this system also proves incomplete, and the narrator modifies his categories further still: within each existing section there will now be two more sections, one allotted to happenings involving people, and another involving "things" — an overheated frying pan that recently burned his hand, for example.

Does this sound complicated? It is. And it only gets more so, with subdivisions piling up one on top of the other, well beyond reason. As unruly as these categories become, though, they never flagged my interest, and I consider myself a flighty, easily distractable reader. 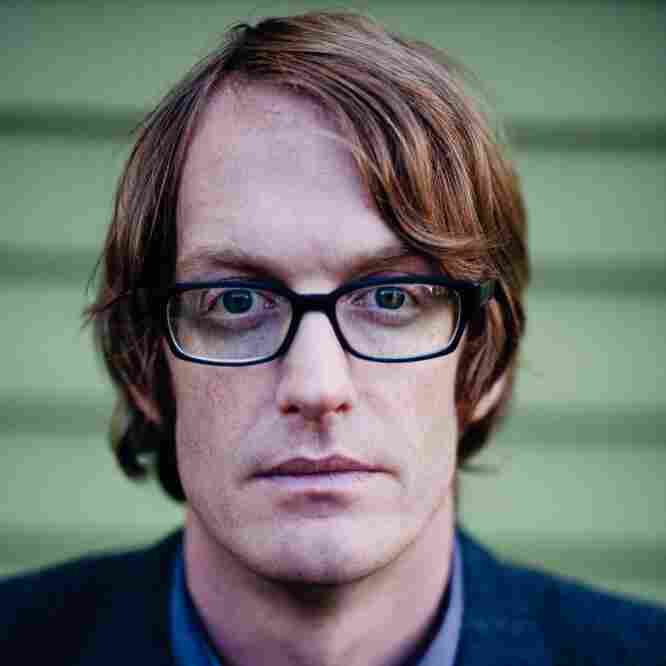 Patrick deWitt is also the author of Ablutions. He lives in Oregon. Danny Palmerlee hide caption

On the contrary, the narrator's charm and humor render the divisions, which appear in the margins beside the text, infectious fun to decode. And the conceit never overshadows the narrative itself, which is something of a genius-level paranoiac soap opera.

Inevitably, the journal takes precedence over all else. The narrator's office job is imperiled, as are his home life and his sleep, which he all but forgoes. This takes its toll on our hero, and his already odd interior life extends to the exterior: he TP's a tree out front of his place of work, claiming to have always pitied it, adding "and anyone who laid eyes on the gray dusty untended narrow sunless pit it has to live in would feel the same." Later we find him sneaking around his home in the nude, clutching a recorder, hoping to prove his wife's suspected infidelities; later still, he's wandering aimlessly on the outskirts of town in the middle of the night, doing battle with a hedge, and losing.

He is open to the idea that his behavior is not normal: "Nothing guarantees that phenomena are real because perceived. In other words, I may be nuts," he says.

True enough. In compartmentalizing his existence down to the finest detail, he finds the fabric of his life stretched dangerously thin.

The Journalist is a compendium of creature comforts, and a strangely touching study of obsession. Details, the narrator says, are the texture of life. This a richly textured novel — humane, wise, and immensely enjoyable.