Accessibility links
In 'Drifting House': Home Is Where The Hurt Is Krys Lee's short stories explore brutal, fracturing families with political and feminist overtones. Critic Heller McAlpin says to read this book twice — if you can bear to.

In 'Drifting House': Home Is Where The Hurt Is

In 'Drifting House': Home Is Where The Hurt Is 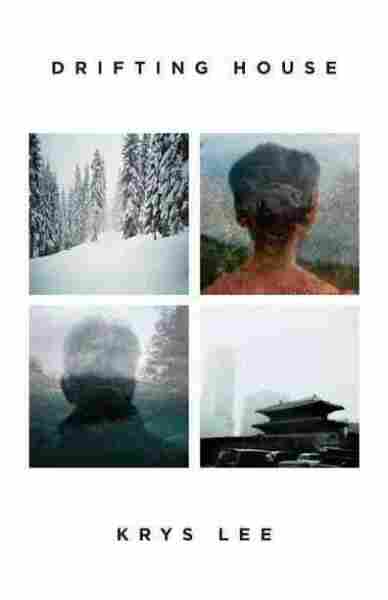 If you can bear it, it pays to read the intense, disturbing stories in Krys Lee's justly heralded debut collection, Drifting House, twice. The first time through, you're liable to be so overwhelmed by grim details such as a severed arm in a kitchen sink or a homeless man desperately stabbing a would-be thief with metal chopsticks that you may miss the deep humanity underpinning Lee's dark vision.

In nine haunting tales, this Korean-born author, educated in the United States and England and now living in Seoul, writes of the psychological fallout from Korea's troubled history and the toll on families living in a fractured world.

Fiction about immigrants, Asian and otherwise, struggling to adapt to Western culture­­­ is a rich vein that has been well-mined by writers such as Jhumpa Lahiri, Monica Ali, Ha Jin and Chang-rae Lee. Krys Lee's focus, however, is less on cultural adaptation than on the disfiguring psychic scarring that unfathomable hardship, including war, repression and starvation, has left on her characters.

In the extreme emotional intensity and brutality of her family interactions, plus her political overtones and underlying feminism, Lee's fiction evokes Maxine Hong Kingston's groundbreaking 1975 book, The Woman Warrior, and Beijing-born Yiyun Li's searing works about life under the Chinese dictatorship. 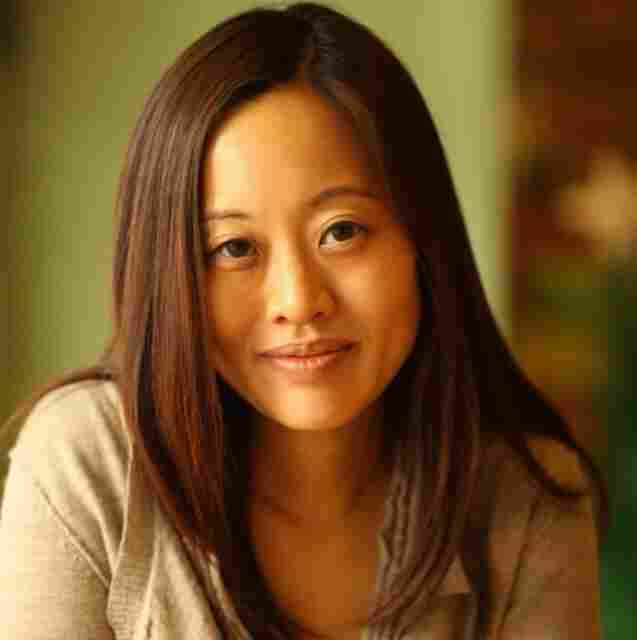 Krys Lee was born in Seoul, South Korea, and raised in California and Washington. She was a finalist for Best New American Voices. Matt Douma/ hide caption 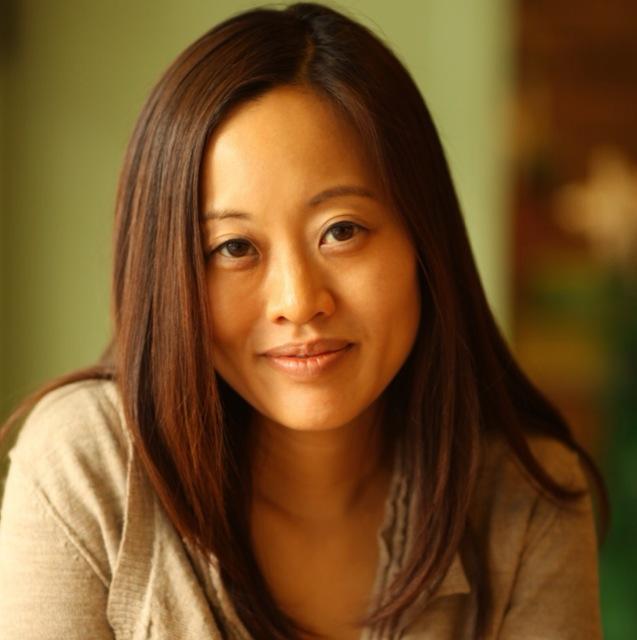 Krys Lee was born in Seoul, South Korea, and raised in California and Washington. She was a finalist for Best New American Voices.

Children bear the brunt of their parents' misery in many of Lee's stories. "Beautiful Women," a series of short vignettes set in Seoul in the 1970s, charts a fatherless girl's uneasy path toward puberty as she endures her mother's rage at being encumbered by her daughter. The "stickiness" of peanut butter — which the best of her mother's many American boyfriends introduced her to before being killed in Vietnam — "stitches her mouth together and holds in the anger and the sadness, as she waits for her mother to love her again."

"The Believer" is so bleak and brutal — encompassing both gruesome homicide and incest — it nearly lost me. After coming home from seminary to find a schoolboy's bloody torso sticking out of the kitchen trash, a 17-year-old girl (understandably) struggles with a loss of faith and lack of charity toward her criminally insane mother, who mistook the boy selling newspaper subscriptions for the devil. In the daughter's misguided "desire to give back" to her father "his stolen happiness," she goes so far that even in the torpor of his hopelessness he has the wits to ask, "What kind of family have we become?" and add, "I should be the one jailed." It's a welcome note of human decency in this desolate saga.

A similar glimmer of compassion and sure-footed, luminous prose rescue all these sad stories from utter blackness. The devastating title tale features a heroically protective older brother trying to escape starvation in North Korea by fleeing to China with his two younger siblings in search of their mother, who, propelled by hunger, abandoned them a month earlier. To his horror, 11-year-old Woncheol, who has cared for his crippled, trusting little sister like a parent, acting as "her drifting house," is forced to make an excruciating — and ultimately unbearable — sacrifice.

The metaphor of the drifting house serves as an apt, unifying roof over these harrowing, tragic stories about unmoored characters who find themselves neither here nor there. Lee, on the other hand, whose first novel, How I Became a North Korean, is due out next year, is well on her way to a promising literary career.

Read an excerpt of Drifting House