Accessibility links
A 'Giant Anthology' Of Profile Records, Rap's Early Champion Profile Records never meant to get into the rap game, but the label launched the careers of groups like Run-D.M.C. 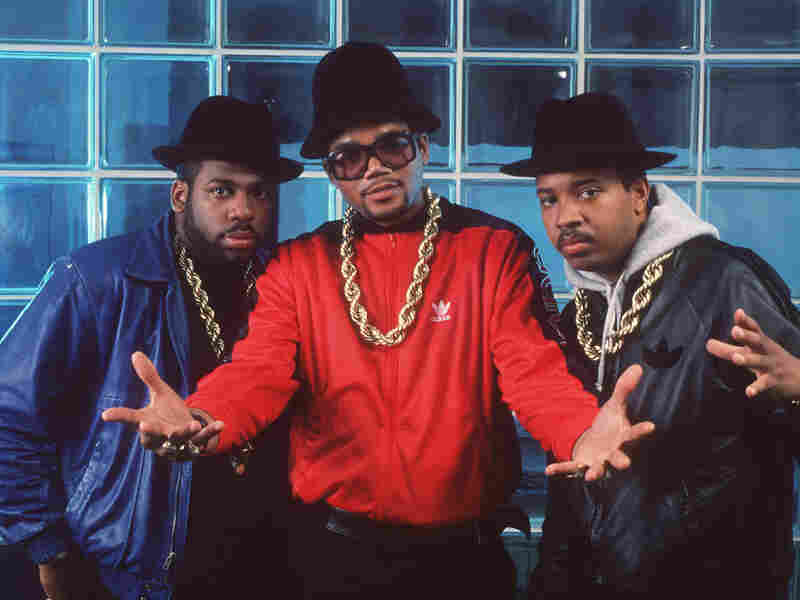 Profile Records never meant to get into the rap game, but the label launched the careers of rap groups like Run-D.M.C. Frank Micelotta/Getty Images hide caption 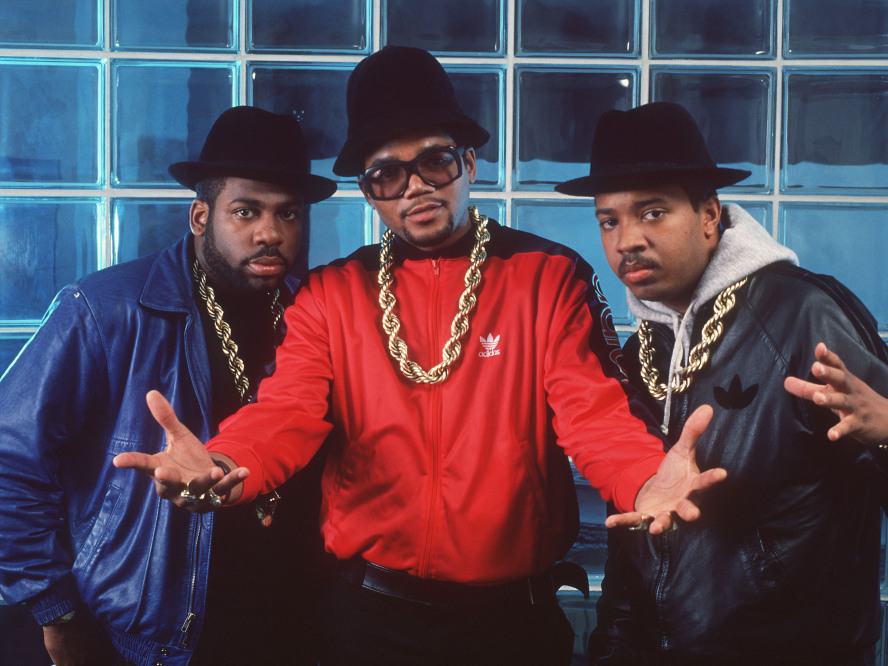 Profile Records never meant to get into the rap game, but the label launched the careers of rap groups like Run-D.M.C.

Before the rise of Def Jam as hip-hop's definitive record label, there was Profile, which helped shepherd in some of the genre's early shifts in sound and style. A new two-CD anthology, Giant Single: The Profile Records Rap Anthology, chronicles the label's 15-year history and legacy.

Profile never meant to get into the rap game. When Cory Robbins and Steve Plotnicki started the label in 1981, they thought they'd be releasing dance singles — a plan that quickly shriveled in the punishing heat of the anti-disco era. However, hip-hop was just beginning its rise, and Profile gambled on a New York rap duo named Dr. Jeckyll and Mr. Hyde.

In 1982, an aspiring entrepreneur named Russell Simmons was shopping a demo of his younger brother's rap group. One of the people he approached was Robbins, who liked what he heard and signed the group, a trio out of Hollis, Queens, named Run-D.M.C.

To most ears today, Run-D.M.C. is "old school," but in the early 1980s, hip-hop was anything but well-defined. All of it was new school, and Profile helped lead the class, releasing records by artists as diverse as the pioneering female duo Sweet Tee and DJ Jazzy Joyce, the dancehall-influenced Asher D, and the genre-bending rap/rock collaboration of Run-D.M.C. and Aerosmith.

Profile can even boast one of the greatest one-hit wonders in pop history — now a staple of corporate parties and Gen-X weddings alike: Rob Base and DJ E-Z Rock's "It Takes Two."

The 1990s saw Profile's influence begin to fade, as it was eclipsed by Def Jam, Death Row and other labels. By 1996, it stopped recording new acts. What Profile left behind, however, was a catalog that helped usher hip-hop from what was once dismissed as a short-lived gimmick to the mainstay of global culture we know today.