Accessibility links
Lido Pimienta: Love With A Sense Of Doom Singing with the band Capullo, Pimienta explores the trauma of puppy love in "A quien amas en realidad es a mi."

Lido Pimienta: Love With A Sense Of Doom 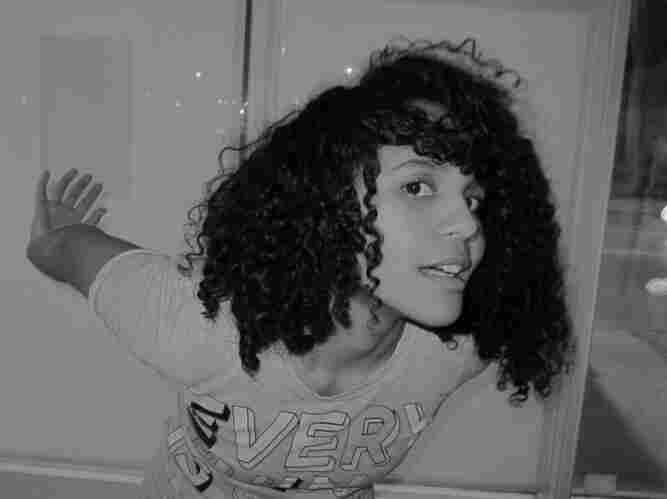 Singing with the band Capullo, Lido Pimienta explores the trauma of puppy love in "A quien amas en realidad es a mi." courtesy of the artist hide caption 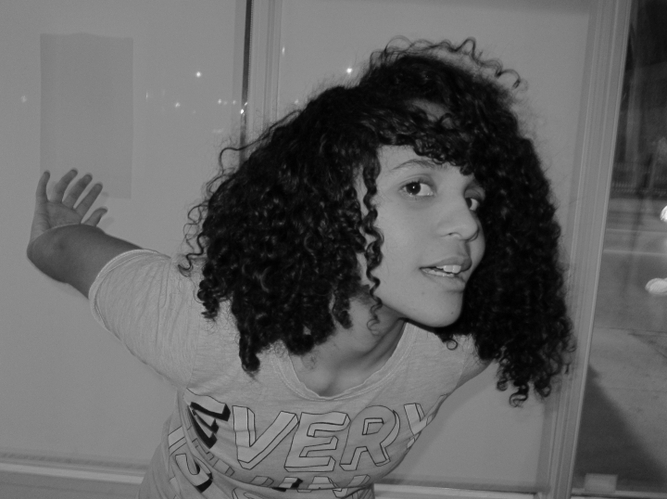 Singing with the band Capullo, Lido Pimienta explores the trauma of puppy love in "A quien amas en realidad es a mi."

Capullo, a Mexican electronic-music trio, recently teamed up with the Colombian-Canadian Lido Pimienta, a visual artist and musician who became a Latin Alternative darling when she released her debut EP Color in 2010. The result of their collaboration is the romantic and buoyant "A quien amas en realidad es a mi," or "Who you really love is me," from Capullo's new album, Testigos del fin del mundo (Witnesses of the end of the world). The song's title may sound hyperbolic, but that's because both Capullo and Pimienta share a common affinity for pubescent angst and, among other things, old-school Instant Messenger — the most apt vehicle to express all that teenage emotional vertigo.

"Mom tells me not to fall in love so hard, but I'm sure that you're the one for me," Pimienta sings in exuberant Spanish. Such confident words come from a sweet kid whose clothes, we later learn, are all secondhand — except his underwear, which he's sure are new. He's deep in puppy love and not interested in his mother's warnings, nor the fact that his beloved is about to leave the country.

Adolescent crushes are a funny thing: They almost always go wrong, and the crusher often exaggerates, with characteristic blundering, just how mutual his feelings are. But is there any love more pure, more fully felt, more risk-taking than the teenage variety? In spite of Pimienta's youthful vocals and Capullo's upbeat playing style, the self-congratulatory refrain of "The one you really love is me" contains an undercurrent of doubt: that gnawing sense that perhaps the one she really loves isn't him, but someone else; someone more popular, or better at sports. But the party must go on, it seems, as it certainly does in most Latin pop — except, this time, with a palpable sense of doom.