The Nation: US Warns Against War With Iran

The Nation: US Warns Against War With Iran 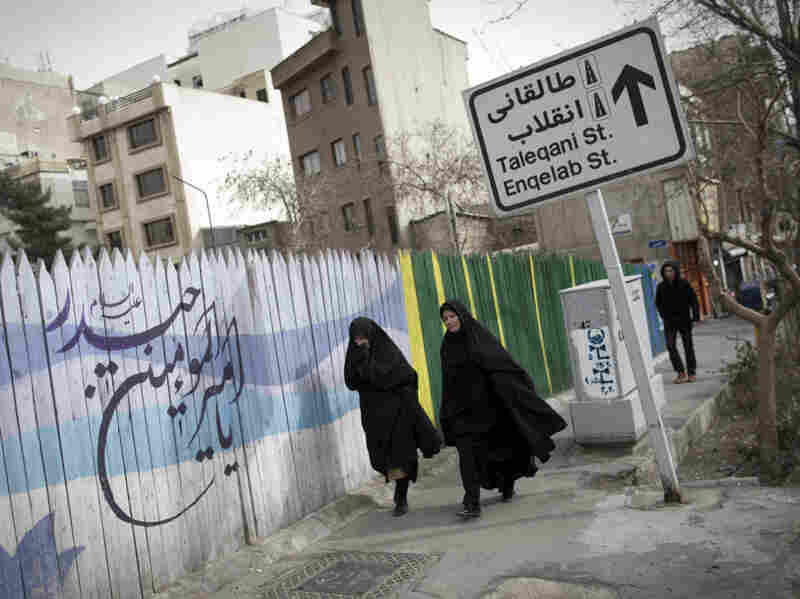 Iranian women walk past religious calligraphy in Arabic in central Tehran on Feb. 19, 2012. Escalating tensions between the West and Iran over the country's nuclear goals have caused concern for many security analysts. Behrouz Mehri/AFP/Getty Images hide caption 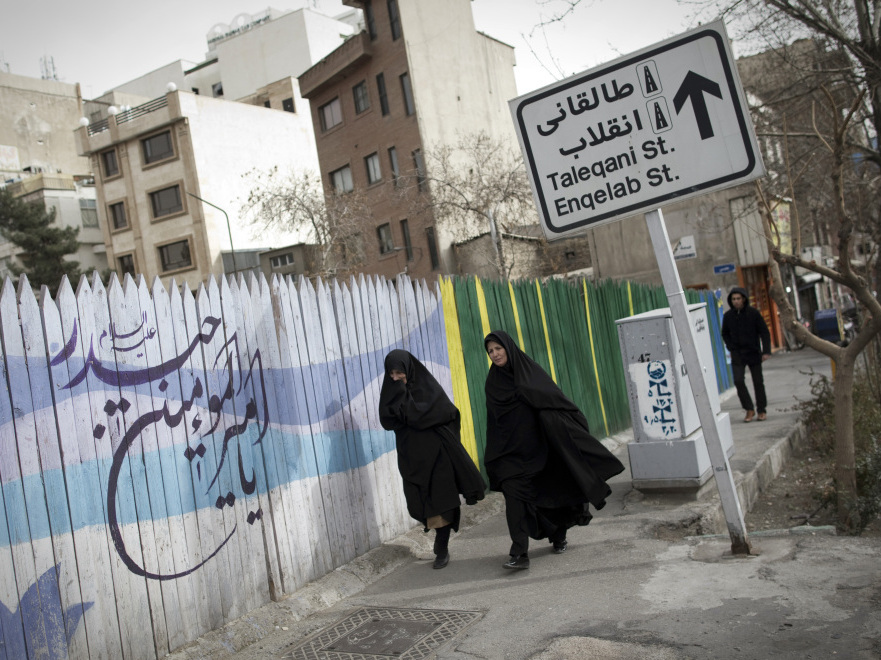 Iranian women walk past religious calligraphy in Arabic in central Tehran on Feb. 19, 2012. Escalating tensions between the West and Iran over the country's nuclear goals have caused concern for many security analysts.

Robert Dreyfuss is a contributing editor for The Nation.

Despite all the hysteria and breast-beating about the nonexistent nuclear threat from Iran, and despite the overblown fears that Israel might attack Iran — it won't — there appears to some movement on the diplomatic front that could get Iran back to the negotiating table.

For the second time in weeks, following a declaration from Iran that it's ready for talks, a top delegation from the International Atomic Energy Agency (IAEA) is back in Tehran for talks with Iranian officials. Nearly anyone who's anyone, among US and Western officials, is explicitly coming out against military action and urging both sides to sit down and talk. The latest is British Foreign Secretary William Hague, who said that attacking Iran would have "enormous downsides" and that the West's goal is to "bring Iran back to the table."

To be sure, for talks to succeed the United States will have to offer some concessions to Iran, including once and for all recognizing Iran's right to enrich uranium.

Recently, the hawkish Dennis Ross, who was President Obama's top adviser to Iran for three years, wrote a extremely important op-ed called "Iran Is Ready to Talk," in which he said that Iran might "accept a deal that uses intrusive inspections and denies or limits uranium enrichment to halt any advances toward a nuclear weapons capability, while still permitting the development of civilian nuclear power." The significant phrase there is "limits" — rather than halts — "uranium enrichment."

From the Obama administration side, officials all over the place warning Israel not to attack Iran, and doing so publicly. Most emphatically, General Martin Dempsey, chairman of the Joint Chiefs of Staff, told CNN that an attack on Iran by Israel would be "destabilizing and wouldn't achieve [Israel's] long-term objectives." He said, "I think it would be premature to exclusively decide that the time for military action was upon us," and he added — echoing Ross — that "diplomacy is having an effect." Importantly, Dempsey said, "We are of the opinion that the Iranian regime is a rational actor." That last remark was aimed at neoconservatives and Israeli rightists who argue that Iran is an irrational, suicide-bound regime that would use nukes even if it meant the destruction of Tehran in response.

Note that the Wall Street Journal, ever war-mongering, said that Dempsey's remarks "have the effect of making war more likely, not less," and, adding fuel to the fire lit by irresponsible Republican presidential candidates, said, "Dempsey has helped the Administration send a message of weakness to Israel and Iran."

David Ignatius, who ignited a firestorm on February 2 with a column that reported the Secretary of Defense Leon Panetta believes that Israel will attack Iran in 2012, clarified that a bit by adding, in an MSNBC interview, "Leon Panetta is someone who clearly thinks that it would be a mistake from Israel's standpoint and from the standpoint of the security interests of the United States for this [attack] to go forward, and he has said that very directly to the Israelis." [Emphasis added.] On Monday, Obama's national security adviser, Tom Donilon, who's very close to Dennis Ross and who has a lot of clout in Israel, returned from three days in Israel, where, no doubt, he delivered the same message as Panetta.

And over the weekend the New York Times published a definitive article explaining why Israel simply cannot attack Iran: because it doesn't have sufficient capability.