Accessibility links
When Empires Fail: 3 Books That Predict The Crash Have you ever had the feeling that you've overstepped your boundaries? Author Tim Wu has — or, at least, he's read about it. He recommends three books on the disastrous consequences it can have. Tell us about a time you should have known your limits in the comments section. 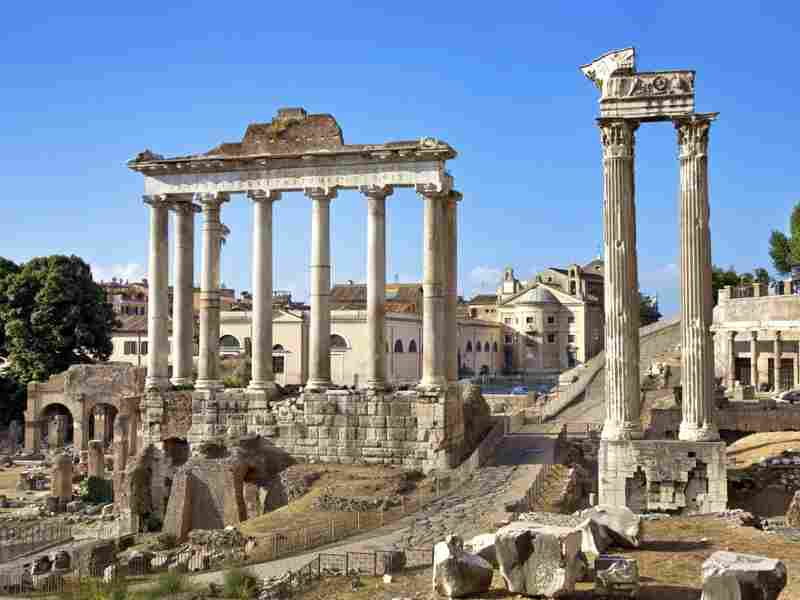 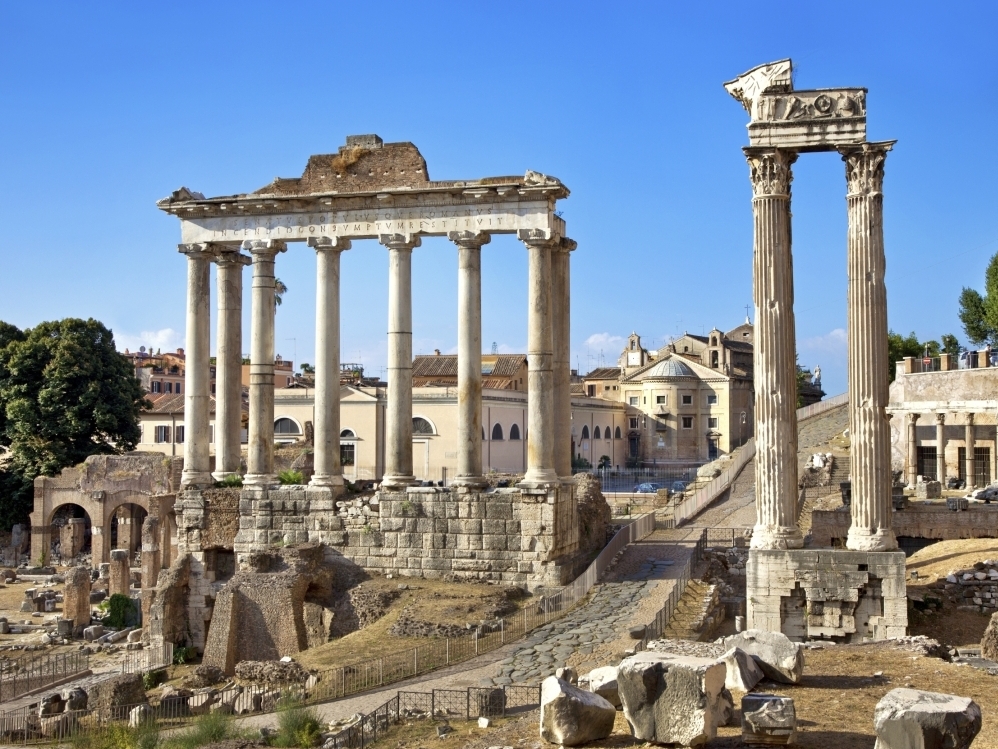 It begins with a political leader or a businessman who hits on a powerful new idea, one that puts him miles ahead of everyone else. It could be a new innovation, like the financial derivative, or a new way of doing business, like Microsoft selling software. It could be something destructive, like Hitler's blitzkrieg, which ran over France in two months. No matter the specifics, it leaves everyone else flat-footed and looking foolish.

Our man (it's usually a man) is now indestructible and untouchable. With nothing in his way, he is, for a while, an irresistible force.

Until he takes one step too far. You can usually see it coming. And then things start to collapse, often with profound or humiliating consequences. It's like a good disaster movie — the crash is the best part.

When Genius Failed, by the great business writer Roger Lowenstein, is a modern classic in this genre. It's the story of Long-Term Capital Management, founded in 1994 when a bond trader named John Meriwether recruited the smartest academic economists in the world, future Nobel Prize winners like Myron Scholes and Robert Merton. Together, they created an uber-hedge fund, based on complex mathematical models, and soon began gobbling up cash like Pac-Man on steroids, with returns of greater than 40 percent per year. This is, of course, when they should have gone back to academia. Instead, they reinvested much of the money and borrowed billions more. They kept going until the autumn of 1998. The Russian financial crisis broke their mathematical models and began a chain reaction that in polite circles is called a "flight to liquidity." Lowenstein's chronicle of the panic and collapse is captivating — an unheeded warning about our current financial problems.

The Rise and Fall of the Great Powers

Title
The Rise and Fall of the Great Powers
Subtitle
Economic Change and Military Conflict from 1500 to 2000
Author
Paul M. Kennedy

The Rise and Fall of the Great Powers, by Yale history professor Paul Kennedy, is the textbook of imperial overreach. One by one, we watch the rise and fall of the Spanish, Napoleonic and British empires. Then, we move on to the Nazis and the Imperial Japanese. The leaders always make the same mistake. Hitler can't stop after conquering France and Western Europe — he has to go and invade Russia. Imperial Japan, unsatisfied with its conquests in China, decides to pick a fight with the United States. It's not like I'm rooting for the Spanish empire, but the moment when it all starts to crumble is painful. No one, it seems, ever learns from history.

Master of the Game

Master of the Game, by Connie Bruck, is the story of the original 1970s, tuxedo-wearing, big media mogul Steve Ross, who built Time-Warner Inc. Ross' invention was the "media conglomerate." He borrowed money and went on a wild merger binge, marrying his funeral parlor operation and a parking lot business, with film studios, magazines, a soccer team, the Franklin Mint and anything else he could get his hands on. He also began a tradition of media executives who strive to make Roman emperors look restrained, indulging in every conceivable pursuit of pleasure available to the adult male. The decline of Time Warner doesn't come until after Ross dies (and after the end of the book), when the conglomerate goes still further, buying AOL and spinning out of control.

When you've got a good thing going, it's hard to quit, and easy to go too far. I recommend these books for anyone in your life who might be in need of a cautionary tale.

Tim Wu is the author of The Master Switch: The Rise and Fall of Information Empires.

Three Books... is produced and edited by Ellen Silva with production assistance from Rose Friedman and Andrew Otis.