Accessibility links
What Happened In 'Watergate': An Alternate Take Thomas Mallon's new novelization of the infamous political scandal re-imagines the events through the eyes of the perpetrators. Critic Heller McAlpin says Mallon manages to capture both the metastasizing dishonesty and the ludicrousness of this great American tragedy of political ambition run amok. 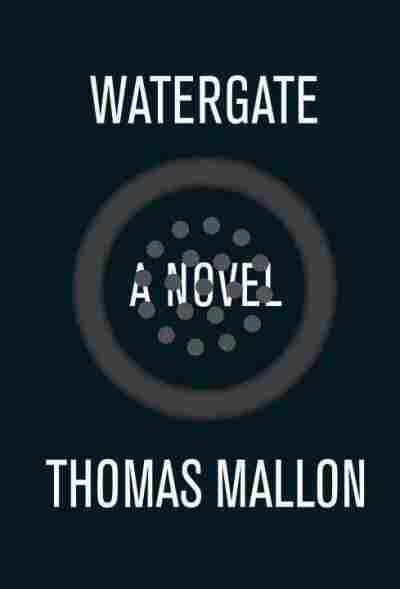 Nearly 40 years after the Watergate scandal, Watergate, Thomas Mallon's latest historical novel, captures both the metastasizing dishonesty and the ludicrousness of this great American tragedy of political ambition run amok.

The book considers the break-in — that botched "third-rate burglary" that was a bad idea in the first place made far worse by attempts at a cover-up (and then a cover-up of the cover-up) — from the perspectives of several of the perps and their supporters, as opposed to the legal team and journalists charged with untangling their unbelievably knotted web of deceit. Mallon's book is thus more explanatory than accusatory. His emphasis is on the inanity of the whole mess rather than the darker implications of such rampant disregard for the law.

With many of the key players now dead, Mallon's narrative glides along what he calls "the always sliding scale of historical fiction." He writes about what actually happened, with some additions — adopting what he termed, in a recent New Yorker article, the "as well" model of "alt-history," as opposed to the "instead of" model.

Watergate, like Mallon's previous historical novels (which include Henry and Clara and Dewey Defeats Truman), manages to combine extensive research with the tools of fiction to provide a new perspective on an iconic episode in American history. It is sufficiently faithful to the facts to offer a compelling (if initially disorienting) introduction for those who missed this astounding story as it unfolded in the early 1970s, and a fresh view for those who haven't thought about it in years.

The novel is immeasurably enriched by the fictional liberties Mallon takes. These include not just thoughts and speech attributed to Pat and Richard Nixon, Rose Mary Woods, Alice Roosevelt Longworth, Howard Hunt, Fred LaRue and Elliot Richardson, among others, but two not entirely convincing made-up supporting characters who give Pat Nixon and Fred LaRue each a lover as part of their secret past. Mallon endearingly explained in his New Yorker piece, "I simply couldn't resist giving Mrs. Nixon a larger share of happiness than life did." 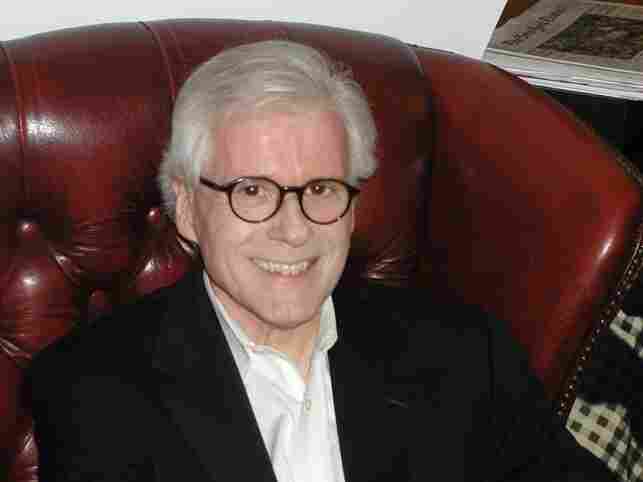 Thomas Mallon is a novelist, critic and director of the creative writing program at The George Washington University. William Bodenschatz/Courtesy Pantheon hide caption 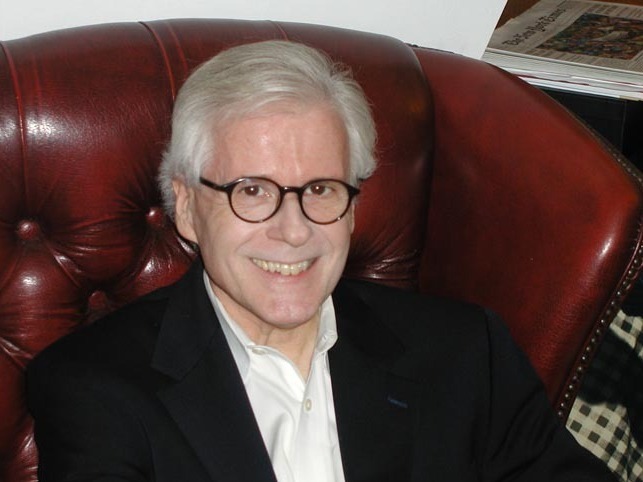 Thomas Mallon is a novelist, critic and director of the creative writing program at The George Washington University.

Fiction also allows Mallon to ascribe psychological motivations to his characters' behavior, based on their back stories. In his telling, what caused Rose Mary Woods, the president's loyal secretary, to erase 18 1/2 minutes of tape wasn't so much her protective impulse for her boss of more than 20 years. Rather, it's her anger at a conversation between Nixon and his chief of staff, Bob Haldeman, in which Haldeman makes a disparaging remark about her that Nixon doesn't bother to refute. Compounding lie upon lie — a recurring theme of Watergate the novel as well as the historical event — Woods admits to having erased only four or five minutes in an accidental maneuver that would have required the flexibility of a contortionist. Since we'll never know what was really on that missing segment of tape, Mallon was free to invent.

Similarly, he's embellished the role of Fred LaRue, a top Nixon campaign official who personally delivered payments from a secret White House fund to the burglars after the Watergate break-in but who always maintained that Nixon did not know of the burglary beforehand. Mallon highlights LaRue's unresolved guilt over his role in a hunting accident that caused his wealthy father's death. Adding a sexy, tough, former girlfriend who's working on the McGovern campaign and who literally holds the secret to LaRue's past in the form of a letter in her desk drawer, Mallon spins a somewhat ridiculous comedy of errors that has Jeb Magruder triggering the Watergate break-in for the wrong target. What's sobering is that it's hardly more absurd than explanations on the historical record.

Like Maggie Smith's Dowager Countess in Downton Abbey, Alice Longworth, the tart-tongued nonagenarian daughter of Theodore Roosevelt, has some of the best lines in the book — many of them actually hers. She presciently warns her friend Nixon before his landslide second election: "Once McGovern is finished off, all of his supporters will be like fleas who've lost their dog," and she refers to the president's counselor turned star witness, John Dean, as "The Tortoiseshelled Tattler."

Watergate is the sort of book that will ensnare you in its web of intrigue while raising as many questions as it answers. It sent me to the Internet repeatedly to see who served how long in which prison, who died when, and what Rose Wood's re-enactment of her record-button "mistake" actually looked like. Unshackled from the historian's burden of proof, Mallon manages to deftly capture the peculiar mix of unbridled ambition, bumbling ineptitude, hubris, cluelessness and dishonesty that sparked such an all-consuming crisis in American government. His sympathetic, sad Pat Nixon sums it all up with her reflection that "Watergate was enormous, colossal; and it was nothing."

Read an excerpt of Watergate