Hear the nonet incorporate a wide range of cultural influences into its upbeat Afro-Peruvian songs. 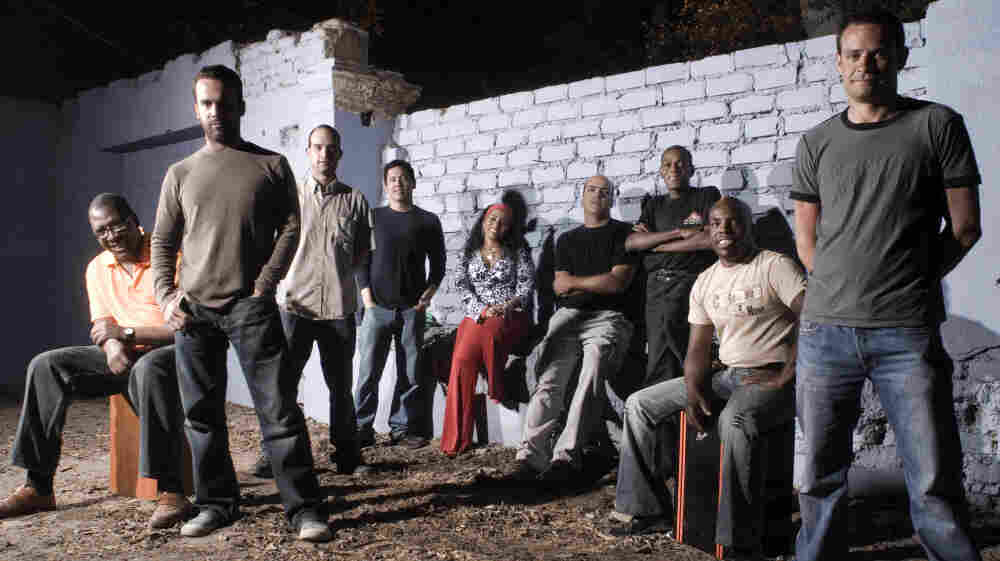 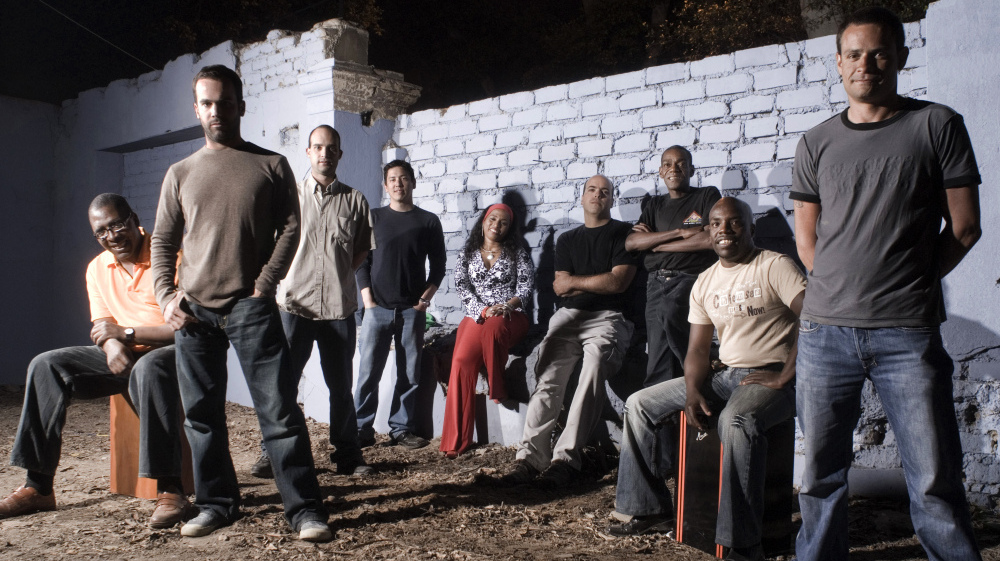 Formed by four Peruvian high-school friends in 2001, Novalima has been making traditional music sound sultry and modern ever since. In the past decade, the group has grown to a nine-piece band that's helping change the way the world thinks about world music.

Novalima's sound has evolved over the course of its four albums, and the group continues to span a wide range of Afro-Peruvian cultural influences — everything from pop and rock to salsa, reggae and dance music pop up on the club-friendly new Karimba, which draws its strength from both the urgency of traditional sounds and the rush of the new.

Here, Novalima discusses the making of Karimba and plays live on World Cafe.