Accessibility links
Jonquil: The Joy Of 'Calypso Pop' In "It's My Part," Jonquil injects pop with island-inspired guitars and Afro-Caribbean percussion.

'It's My Part' by Jonquil

Jonquil: The Joy Of 'Calypso Pop'

'It's My Part' by Jonquil 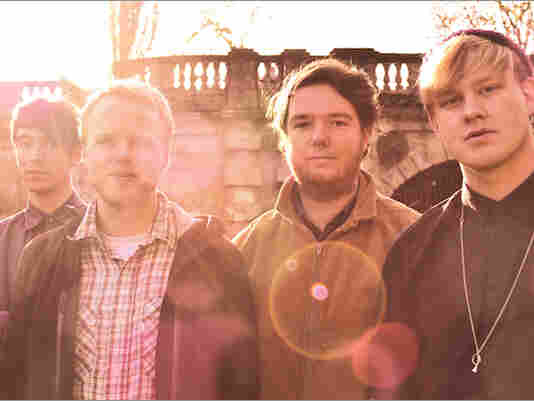 In "It's My Part," Jonquil injects a pop song with island-inspired guitars and Afro-Caribbean percussion. Courtesy of the artist hide caption 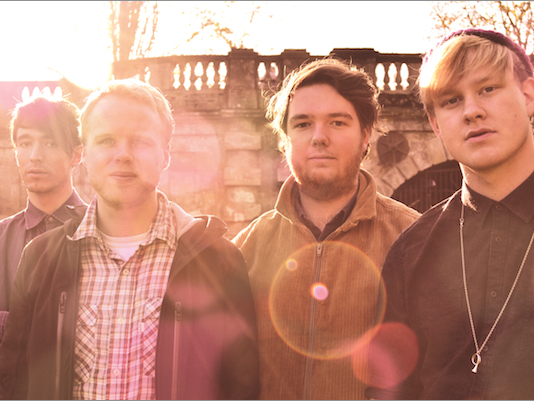 In "It's My Part," Jonquil injects a pop song with island-inspired guitars and Afro-Caribbean percussion.

Jonquil is a U.K. quartet led by Hugo Manuel, who also performs solo as Chad Valley. On early releases, Jonquil utilized a standard arsenal of indie-rock instruments with an occasional surprise — a trumpet, for example. But, in the last few years, the band has put on its dancing shoes and moved into a genre dubbed "calypso pop."

The new Point of Go is Jonquil's most accessible album to date. In "It's My Part," Hugo Manuel showcases his clear and unpretentious voice, as he effortlessly soars up into a falsetto and back down again. Bandmates Sam Scott, Robin McDiarmid and Dominic Hand round out the track with island-inspired guitars and upbeat Afro-Caribbean percussion — complete with clave and cowbell flourishes.

While "It's My Part" sounds like lighthearted pop, its words paint a grim picture of a man resigned to a life of worry. "I decided that I would fear the world," Manuel sings, later adding a note of defiance: "It's my part / and I'll play it how I want." But, later in the bridge, his words reveal the unremarkable reason for his fear — a broken heart — as he sings, "I heard I wasn't the first one."