Novalima includes a wide range of cultural influences in its club-infused Afro-Peruvian music. 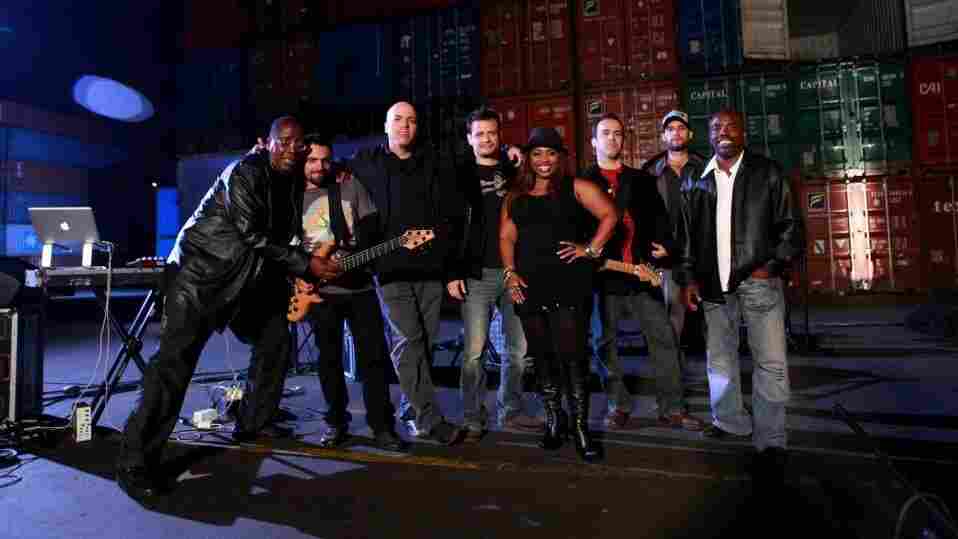 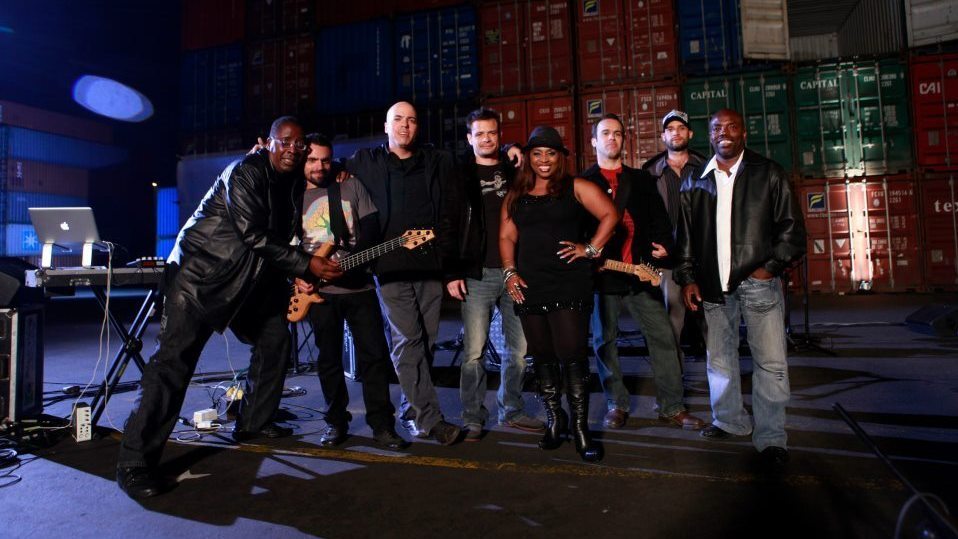 Explore the roots of Afro-Peruvian music with Novalima in this segment of "Latin Roots" from World Cafe.

Originating in coastal Peru and featuring contributions from African, Spanish and South American cultures, festejo music takes its name from fiesta, the Spanish word for festival. Often accompanied by competitive and lively dancing, as well as call-and-response vocals, it's a celebration set to music.

In this interview, World Cafe host David Dye talks with Novalima members Grimaldo Del Solar (arranger, artwork, composer, programming) and Alfonso Montesinos (bass) about the century-old style of festejo and the different forms it can take through varying rhythms. Festejo has influenced the band's live improvisations, while inspiring Novalima to become more spontaneous and less like a studio project.

Listen to Novalima talk about its song "Festejo" and listen to a Spotify playlist here.