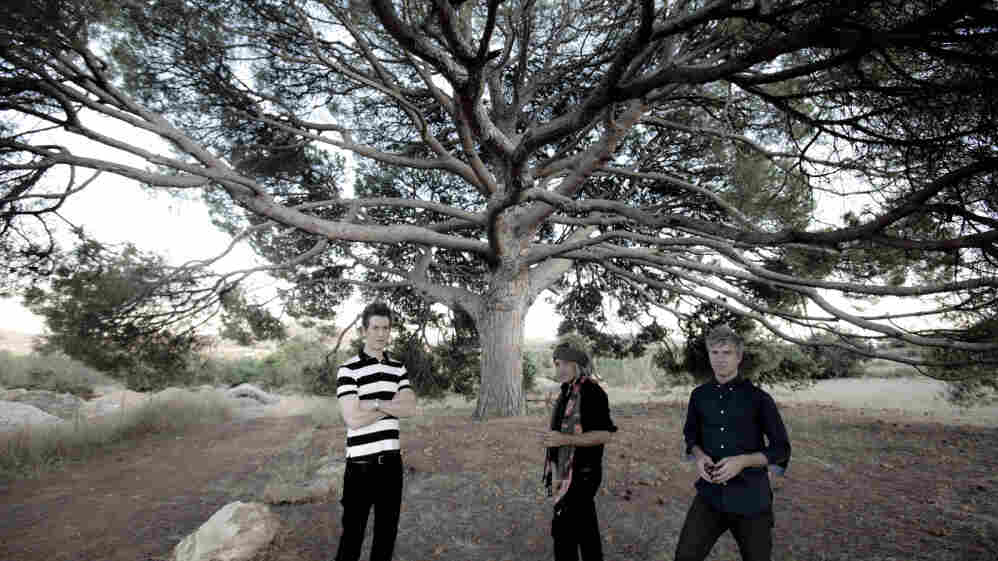 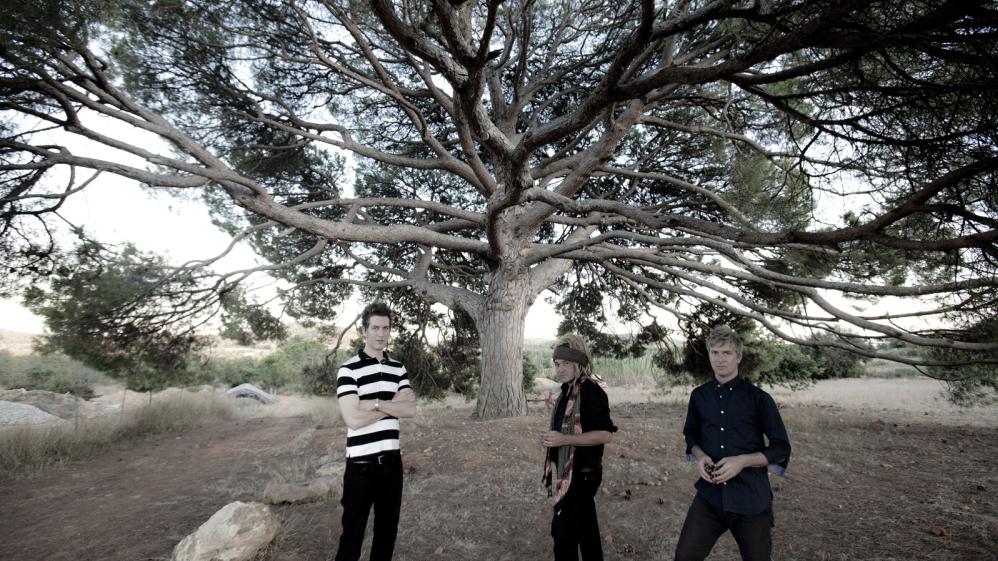 On Nada Surf's new album, The Stars Are Indifferent to Astronomy, the long-running band alternates between infectious optimism and sweet sadness. In spite of countless label changes, the group has remained remarkably consistent in its 20 years together: Blending good-natured affirmations with catchy pop-rock hooks, Nada Surf sounds like a bunch of fresh-faced kids, albeit unusually wise ones.

After "Popular" made the group famous in 1996, Nada Surf spent a good chunk of its career recovering from "one-hit wonder" status. But with the release of Let Go in 2002, the band began a string of widely beloved, relentlessly upbeat records, and The Stars Are Indifferent to Astronomy continues in that endearing spirit. Here, Nada Surf plays a bunch of its terrific new songs in a studio session on World Cafe.