Accessibility links
Mickey Murray: Lost Soul, And A Message Of Hope A virtually unheard 1970 soul gem, "People Are Together" is as timeless as it is optimistic.

Mickey Murray: Lost Soul, And A Message Of Hope 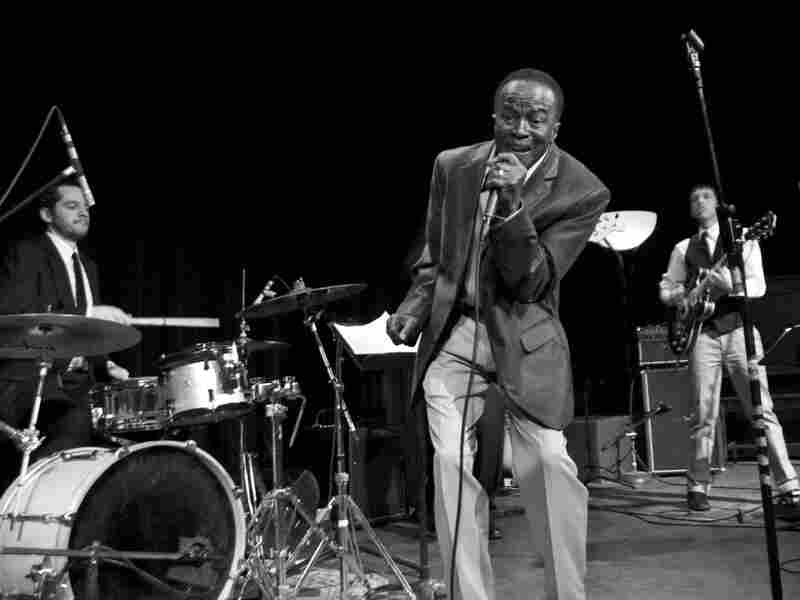 A virtually unheard 1970 soul gem, Mickey Murray's "People Are Together" is as timeless as it is optimistic. Ben Clark hide caption 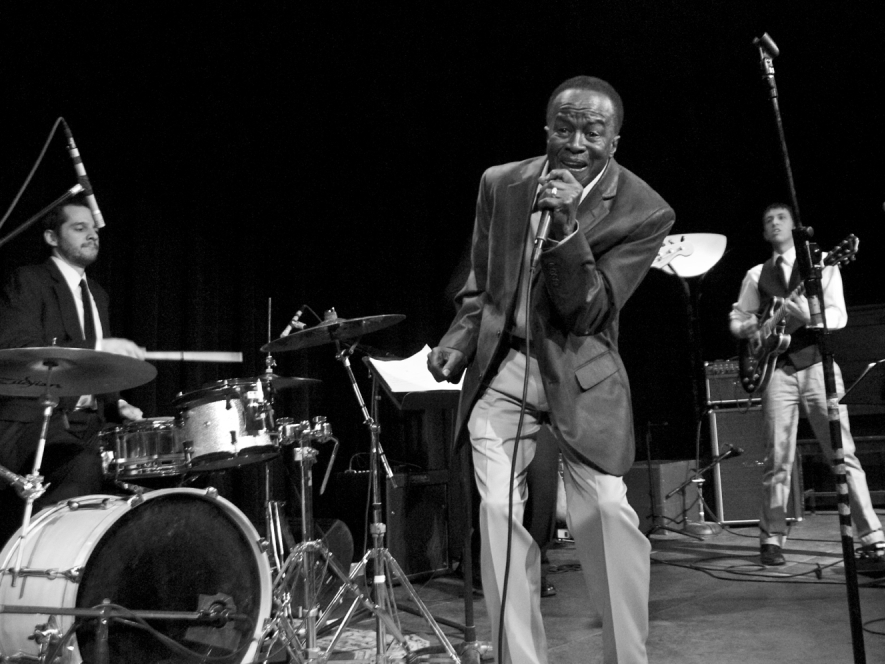 A virtually unheard 1970 soul gem, Mickey Murray's "People Are Together" is as timeless as it is optimistic.

Song: "People Are Together"

Album: People Are Together

To hear an interview with Mickey Murray from The Current, click here.

Born in South Carolina in the 1930s, Mickey Murray had roots in Georgia and shined shoes to help earn a living early in life. He proved he could sing with gravel and grit, had a million-selling single in the late 1960s, and signed with the King/Federal label. It's striking how similar Mickey Murray's story is to that of James Brown, yet while Brown left an indelible mark on soul and popular music, Murray remains a mere blip in the musical cosmos. As the liner notes to his recently reissued lost album tell it, Murray doesn't believe that People Are Together was ever officially released after it was recorded in 1970.

It was a risky endeavor to push "People Are Together" as the album's lead single in the South. It was reportedly black DJs who killed the record, labeling it as too progressive and fearing that they'd lose their on-air jobs should they play it. It doesn't sound remotely controversial today: It's a call to all of mankind to join together and love one another, in the spirit of "What the World Needs Now Is Love" and many other songs of its time.

Regardless, fame and a longer singing career didn't follow for Murray, although he'd record later in life. But the defiantly hopeful "People Are Together," written by Bob Garrett and Calvin Arline, now stands as a virtually unheard gem; whether it was known to the public when it was recorded more than 40 years ago is irrelevant. What is relevant is the song itself, a timeless three-minute sermon which implores us all to give a little more love.