Accessibility links
Pop Culture Happy Hour: Step Right Up For The Oscar Spectacular! This week, we talk with NPR film critic Bob Mondello about the Oscars, from our favorite films to the performances we loved. 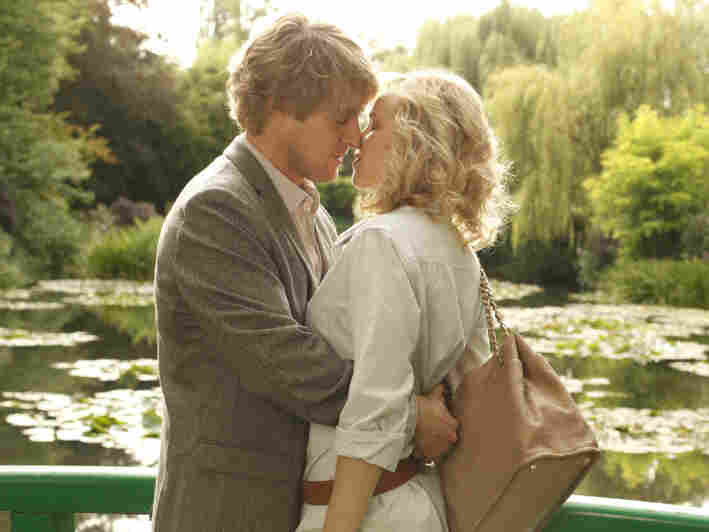 Owen Wilson is a writer with a block — and a fiancee (Rachel McAdams) who may be part of the problem — in Woody Allen's latest romance. Sony Pictures Classics hide caption

On this week's show, we're coming up to the Oscars, so it seemed like a great time to sit down with the delightful Bob Mondello, film critic for All Things Considered.

We talk about The Artist — which we all agree is the likely Best Picture winner on Sunday night — and how its limitations of silence and black and white operate to perhaps make it stronger. We discuss how it might look different to those who see it on home video, and it's safe to say we all think you're better off seeing it in a theater. 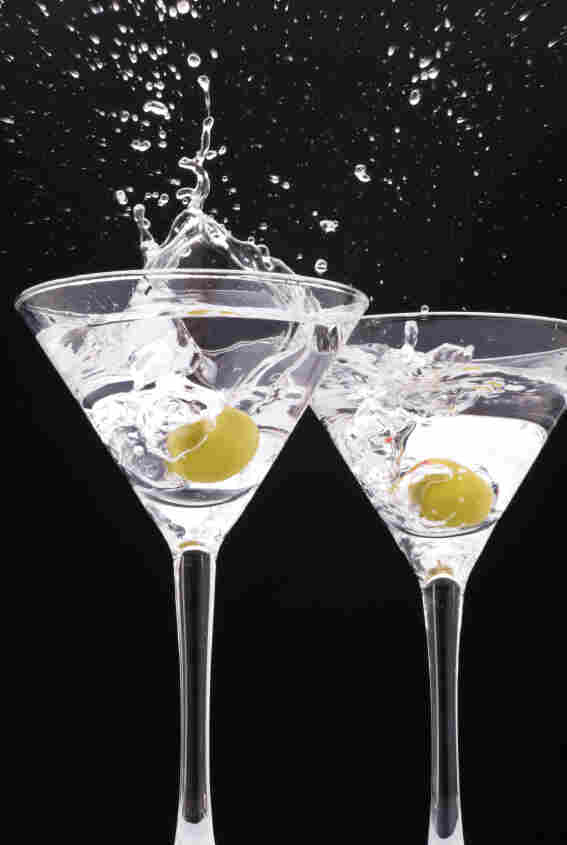 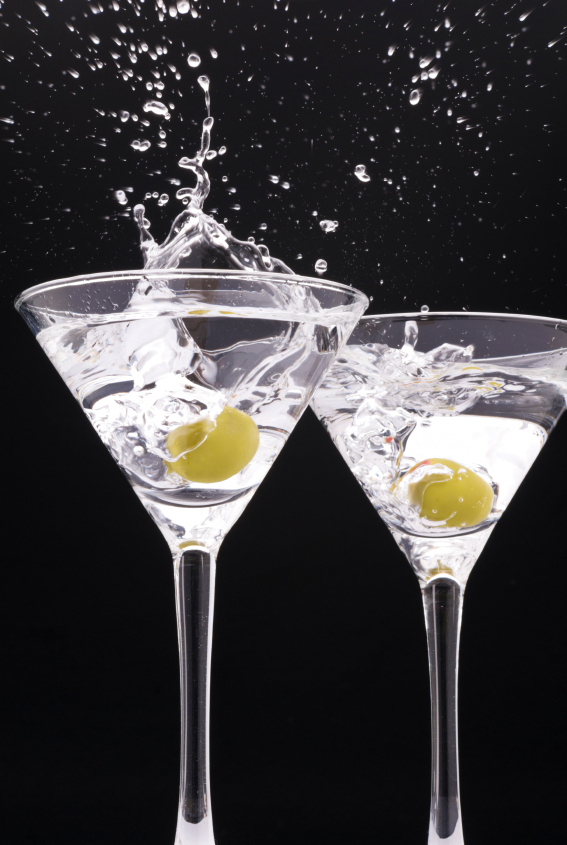 Bob enjoyed The Tree Of Life more than Stephen or I did, and our discussion of it includes a question I am both willing to ask and willing to admit sounds silly: "What's it about?" Fortunately, we all agree on how gorgeous it is and how stunning Jessica Chastain's performance is. And Bob gives quite a compelling explanation of why the most apparently baffling section of that movie is there.

Midnight In Paris also is a point of some contention, as both Bob and Stephen found more to like about it than I did when I was live-tweeting it earlier in the week from my couch. Bob quite reasonably coaxes us to be more generous to what he happily calls "this lovely little picture about going back in time," despite my tendency to jump off as soon as Owen Wilson starts complaining about his life as a Hollywood screenwriter. (Among other things, I do a very terrible Owen Wilson impression.)

We talk about performances as well: Meryl Streep, Jessica Chastain, and the entire big cast of The Help, among others. It's a full slate, is the thing, and that's before Bob starts giving you his recommendations for films that aren't nominated.

After that, we talk about what's making us happy this week, from Trey's fondness for a new site for movie fans (FYI: the "yikes" in the background is Mike Katzif) to an honor Stephen never knew he would enjoy to my fondness for a source of flour. (That's right: flour.)

You should definitely check out the NPR Oscars coverage at this handy link. And finally, come back here on Sunday night for the liveblog of the Oscars that I'll be doing with two terrific writers: Marc Hirsh and Mark Blankenship. I hope to see you then.