Accessibility links
A Theologian Has A Falling Out With God In 'Still' In her new book, Lauren Winner writes about the spiritual crisis she experienced when she was "no longer in the glow" of converting to Christianity. 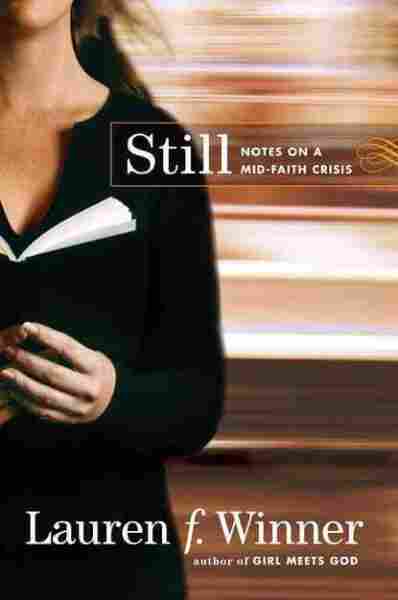 Notes on a Mid-Faith Crisis 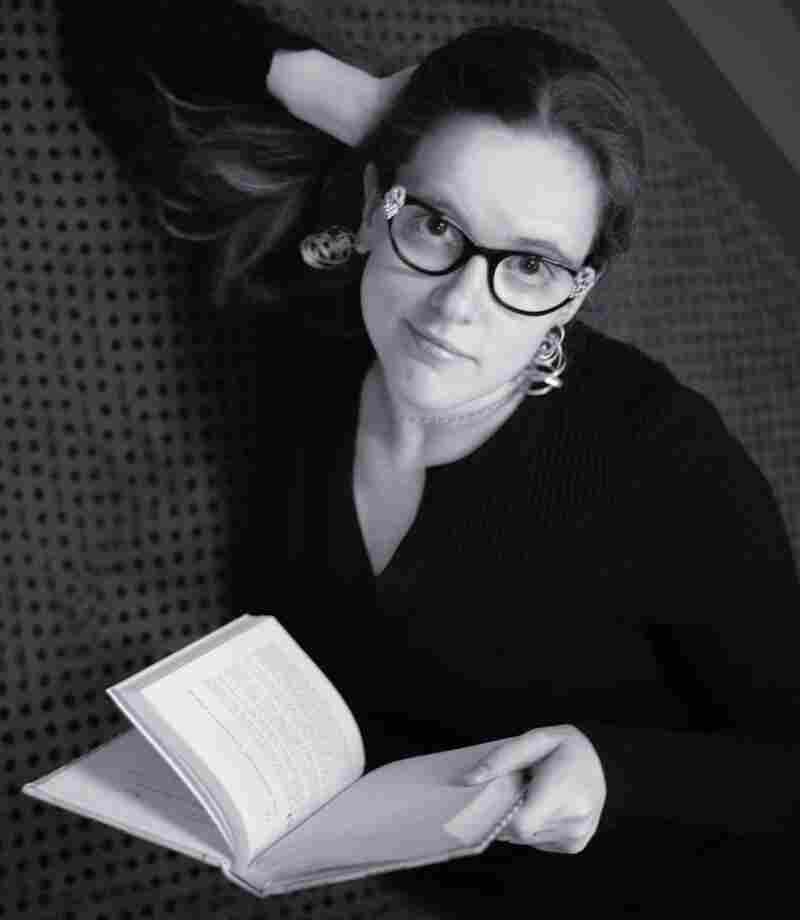 Lauren Winner is the author of Real Sex: The Naked Truth About Chastity and the memoir Girl Meets God: On the Path to a Spiritual Life. Jen Fariello/HarperOne hide caption 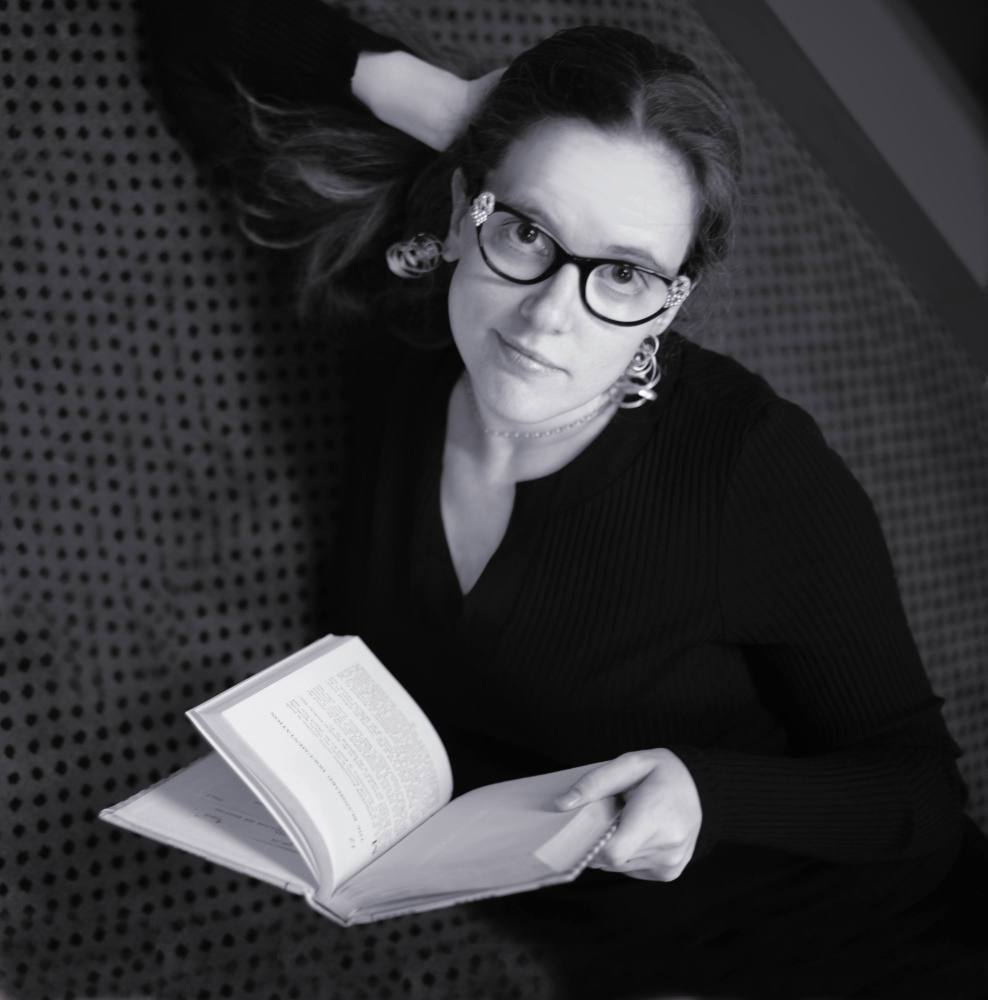 Lauren Winner is the author of Real Sex: The Naked Truth About Chastity and the memoir Girl Meets God: On the Path to a Spiritual Life.

Theologian Lauren Winner was 21 when she became a Christian.

Although she was raised in a Jewish household and had converted to Orthodox Judaism, she says she felt drawn to Christianity. Her surprising conversion is the subject of her first memoir, the bestseller Girl Meets God.

In Winner's new book, Still: Notes on a Mid-Faith Crisis, she writes about a spiritual crisis.

Winner, an ordained Episcopal priest who teaches Christian spirituality at Duke University, says it happened around the time her mother died and her marriage collapsed.

She tells weekends on All Things Considered host Guy Raz that nothing could have prepared her for what amounted to a falling out with God.

"In my life, I had this dramatic conversion to Christianity and it had lots of intense emotions," she says. "I thought that those feelings would just endure, and that those feelings would sort of sustain me in the life of faith forever. And then I came to a place where I was no longer in the glow of the young adult new Christian conversion; I was now just in the middle of my faith life."

For about five years, Winner says, she found it hard to do many of the things that she was used to doing, like going to church — which she often forced herself to attend — and praying.

"I found the ceasing to pray part of this to be one of the scariest parts," she says.

But even though she could not pray during this period, she still felt herself somehow surrounded by prayer.

"In hindsight, I have a hunch — a belief — a sense that I was very much sustained in this season of real spiritual desolation by the faithful prayers of other people," Winner says.

Read an excerpt of Still