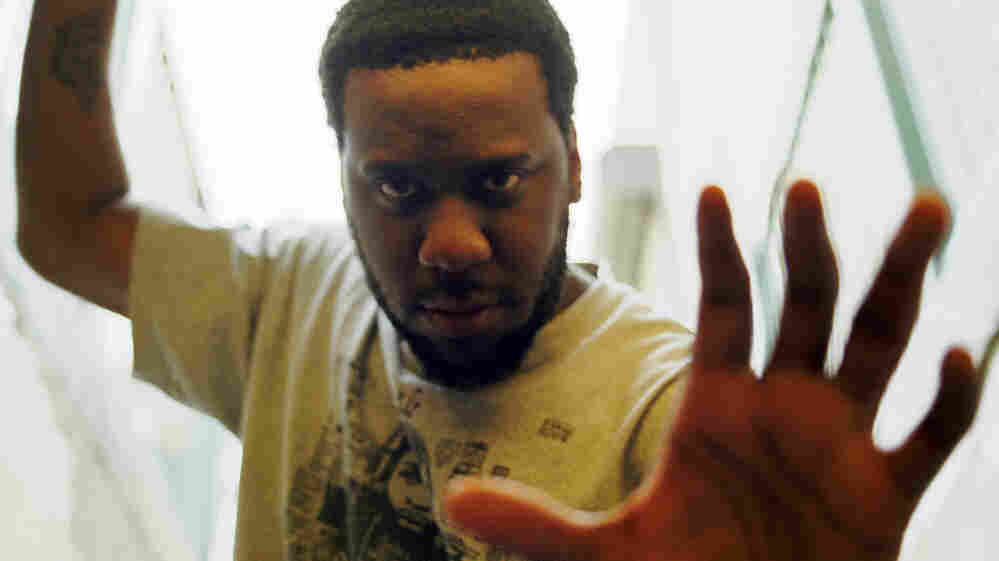 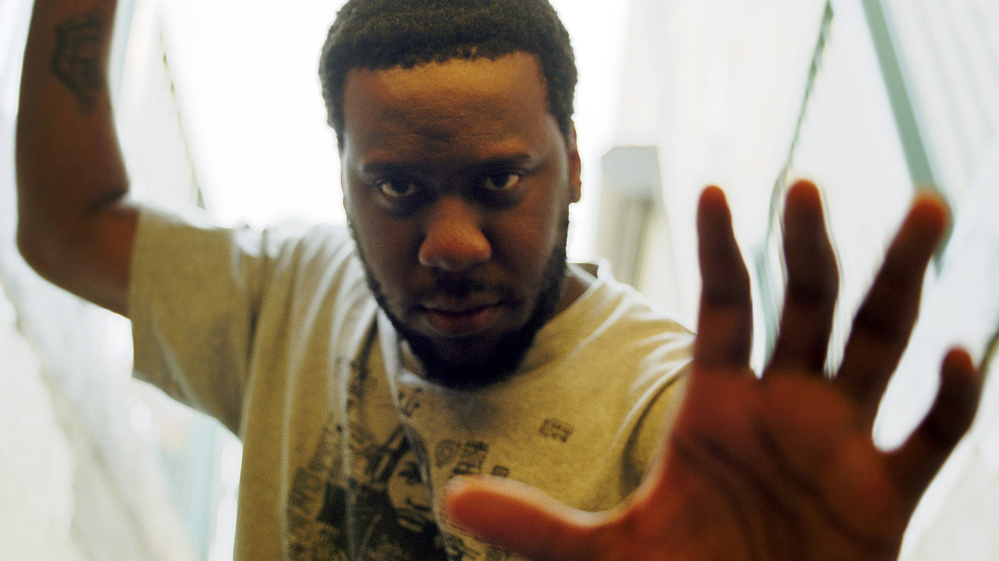 Robert Glasper leads his band through experiments in jazz, hip-hop, R&B and rock on his new album, Black Radio.

When some of the biggest names in R&B and hip-hop are clamoring to be on a jazz record, you know you're dealing with a special kind of jazz musician.

Pianist Robert Glasper has worked in the traditional jazz-trio format before. But these days, he's incorporating all the sounds he grew up with in Houston: soul, rap, rock ... whatever feels good goes into the mix. He's brought a lot of chart-topping friends with him, including Erykah Badu, Ledisi and Lupe Fiasco. His band is the Robert Glasper Experiment, and its new album is Black Radio.

The liner notes for the record are a kind of manifesto, lamenting the stagnation and "collective dumbing down" of black popular music. That's the sentiment that inspired the title track, a song Glasper co-wrote with Yasiin Bey (formerly known as Mos Def).

"The black box is the only thing that survives in a plane crash," Glasper tells weekends on All Things Considered host Guy Raz. "So [Bey] names this song 'Black Radio' — the only thing that survives. It made sense to name the album that. When music is crashing around us, when you hear the same five songs on the radio that aren't really saying much, we can always go back to great music. Great music always lives on."

Black Radio takes as its premise a kind of natural lineage among jazz, hip-hop, R&B and rock music, and explores each style in equal measure.

"This is my lifetime. I can't speak on 1960 or 1964 — that's not my era," Glasper says. "The music is going to die if you don't tap into something that people today can relate to. People say that I'm selling out, but I'm doing what John Coltrane and Miles Davis were doing."