Accessibility links
Meet The Mathematical 'Genius In My Basement' In the mid-1980s, Simon Norton was considered one of the great mathematical prodigies of the 20th century. Decades later, biographer Alexander Masters just knew him as the unkempt, eccentric man who lived downstairs. Their friendship is documented in Simon: The Genius in My Basement. 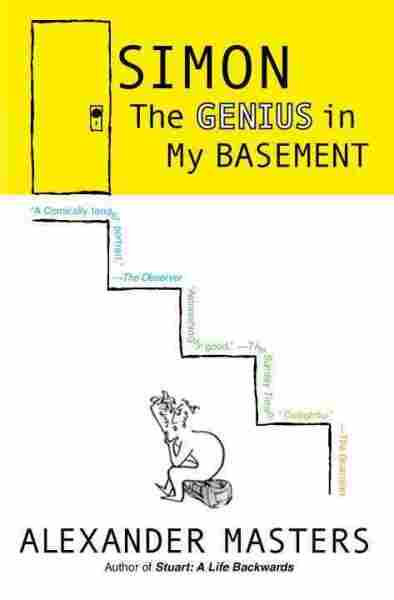 The Genius In My Basement

In the mid-1980s, Simon Norton was considered one of the great mathematical prodigies of the 20th century. He worked on a hyper-dimensional math problem so complex it was called "The Monster." But then things fell apart for Norton, and he ended up in a dingy basement packed with bulging plastic bags and piles of bus timetables.

And he may have remained there in obscurity if it weren't for his upstairs neighbor in Cambridge, England: biographer Alexander Masters. Actually, Simon Norton was Masters' landlord. The two men developed a kind of friendship, and they even traveled together. Their time together is documented in Masters' new book, Simon: The Genius in My Basement.

"Here he was, this extraordinary genius, the envy of everyone around him," Masters says. "And now he is a person who wanders around on trains and buses, whom some people will cross the street in order to avoid."

Since leaving academics, Norton has become fixated on public transportation, and he believes he can make it more efficient.

"He has had this extraordinary capacity, he has enjoyed it, he is now enjoying something else, which is the desire to battle for better public transport in this country and around the world," Masters says. "He's dedicated his life now to that. He doesn't feel a sense of loss, he constantly feels a sense of purpose. I think that's magical."

Norton's field of pure mathematics "arises out of great simplicity," Masters says, but becomes extraordinarily complex at Norton's level. "When I listen to Simon, I just listen in awe. It's a pleasure just to listen to him ... and he never made me feel small that I couldn't understand the elements of his subject." 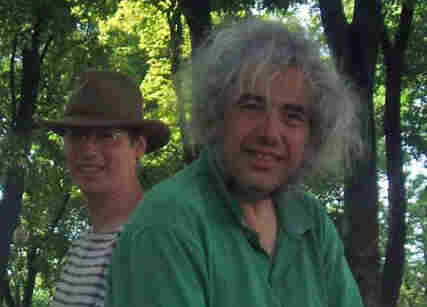 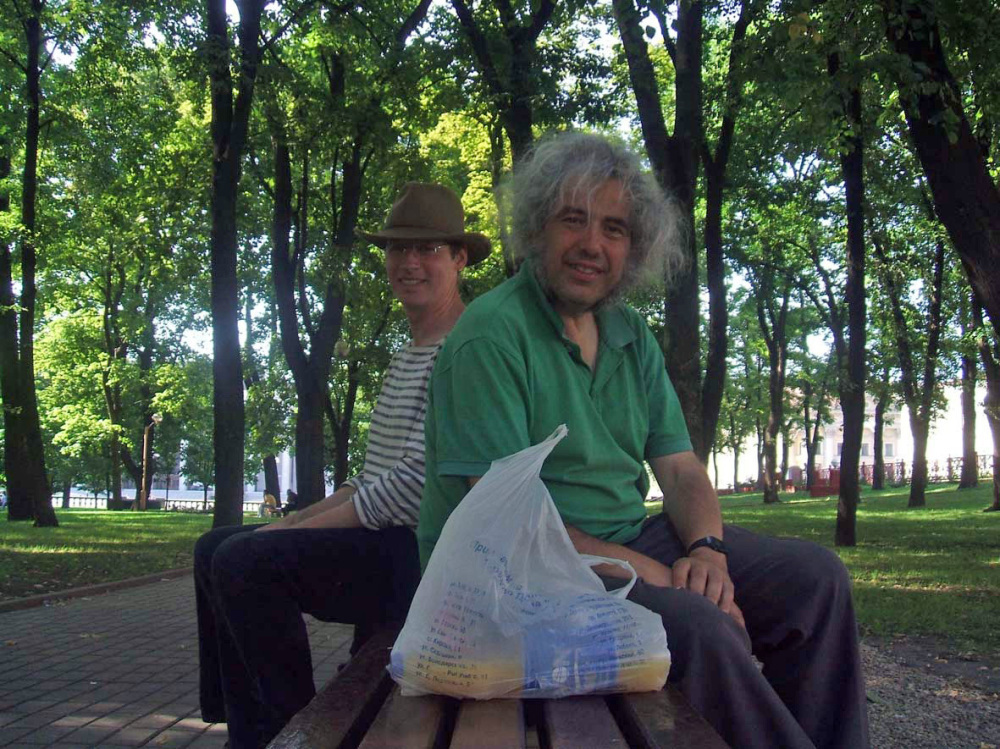 As for whether Norton has autism, "Everyone thinks about that the instant they see him," Masters says. But the author didn't want to bring this question into the book, and readers won't find the word "autism" anywhere in it. "It seems to me, you take Simon as Simon is," Masters explains. "If you're born with this degree of genius, this degree of capacity, you're going to grow up a bit weird."

At 5, Norton was doing high school-level mathematics. At 15, he was solving the types of problems professors puzzle over.

Even though Norton has all but abandoned academics, Masters chafes at the suggestion that he's failed. "Amongst other mathematicians, they would consider him a catastrophic loss of capacity," says Masters. "But he is the only person — amongst all these people who are all weeping for his lost ability — he is the only one who's not weeping. He's content. He's happy."

Read an excerpt of Simon